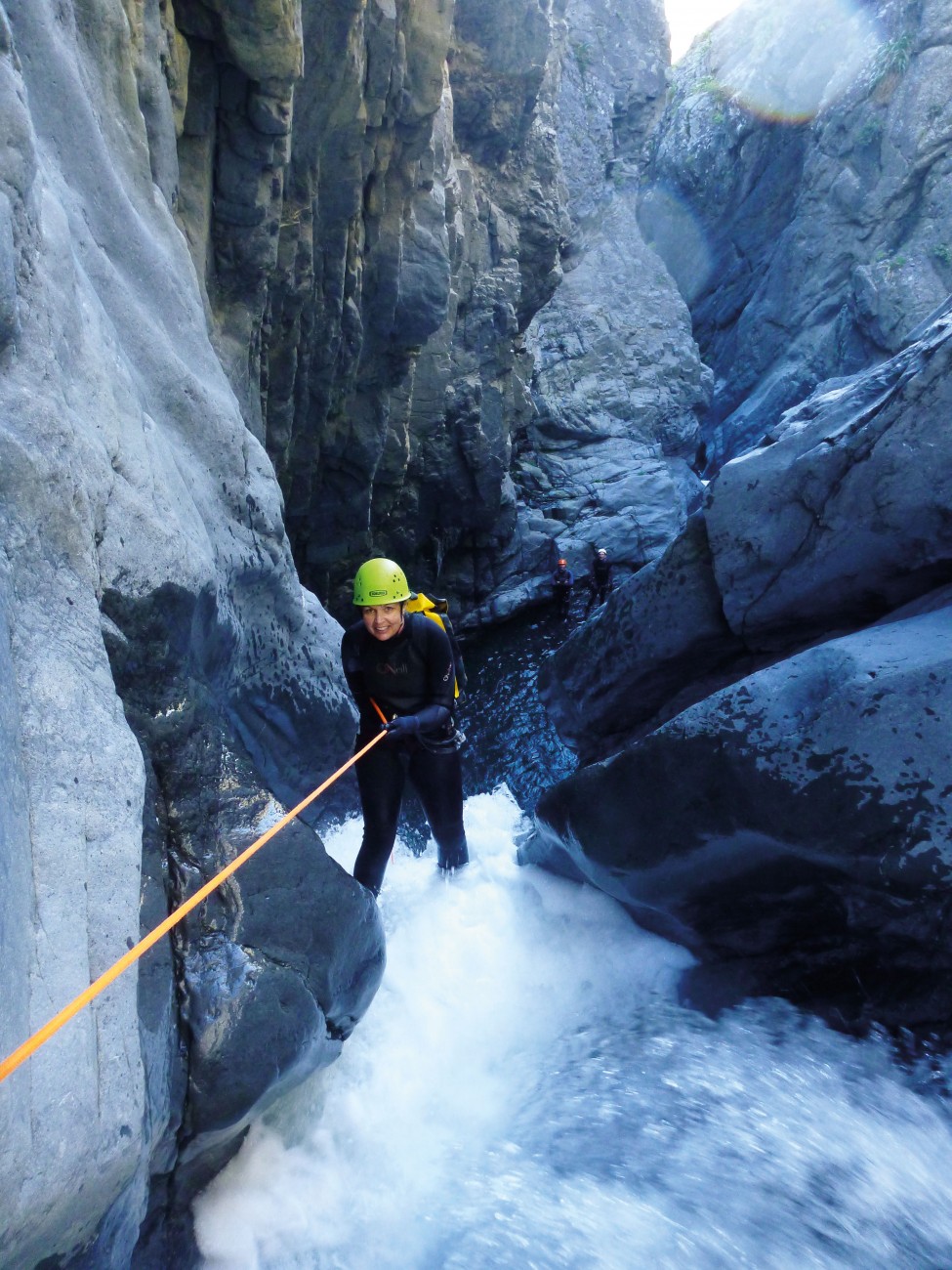 Lee Davidson has succeeded in every New Zealander’s dream, to make their job leisurely, and leisure their job. She began climbing and tramping while studying 20th-century New Zealand history at Otago University, and embarked on an oral history project to interview mountaineers who had pioneered first ascents in Otago in the 1930s. Fascinated, she began to marry her interest in the outdoors with her studies, which revealed how New Zealanders are shaped by our circumstances and environment, perhaps more than we appreciate.

“Our outdoor culture is quite distinctive,” says Davidson. “Although sports like mountaineering are essentially British imports, in New Zealand they became fused with our pioneering tradition, bringing ideals such as Kiwi resourcefulness, self-reliance, ingenuity and toughness to the fore. We revere people like Hillary, who validated those values on the international stage; we see ourselves as being outdoorsy and sports-focused, and idealise those qualities as New Zealanders.”

New Zealand’s backcountry lacks some of the infrastructure and facilities common in Europe. But far from being irksome, having the skill and endur­ance to access remote climbing routes on foot, for example, has become a treasured aspect of the recreation experience for some New Zealanders.

While studying public submissions to the most recent review of the Fiordland National Park Management Plan, Davidson observed conflicts between groups who wanted better helicopter access into previously remote areas of the conservation estate, particularly the Darran Mountains, and others who saw that as a threat to their backcountry experience—they didn’t want the roar of choppers, or tourists dropping in next to them. On another level there is on-going debate within the climbing community over fixing bolts on popular climbs—they improve climber safety and utility argue some, while others want an unmedi­ated experience without the intrusion of bolts that reduce their sense of going on nature’s terms.

Davidson had many of these ideas in mind while preparing the feature on canyoning for this issue. While the discipline evolved more or less in concert with caving practice in France, here in New Zealand it’s relatively new, but has already absorbed much of the Kiwi pioneer ethos—a very useful trait for prac­titioners who are still making first descents down some of the country’s most notable canyons.

“The reality is that there aren’t many of us and we haven’t been here long,” says Davidson. “That’s become part of our outdoor tradition, what we value and how we see ourselves. And many of us want to keep it that way.”