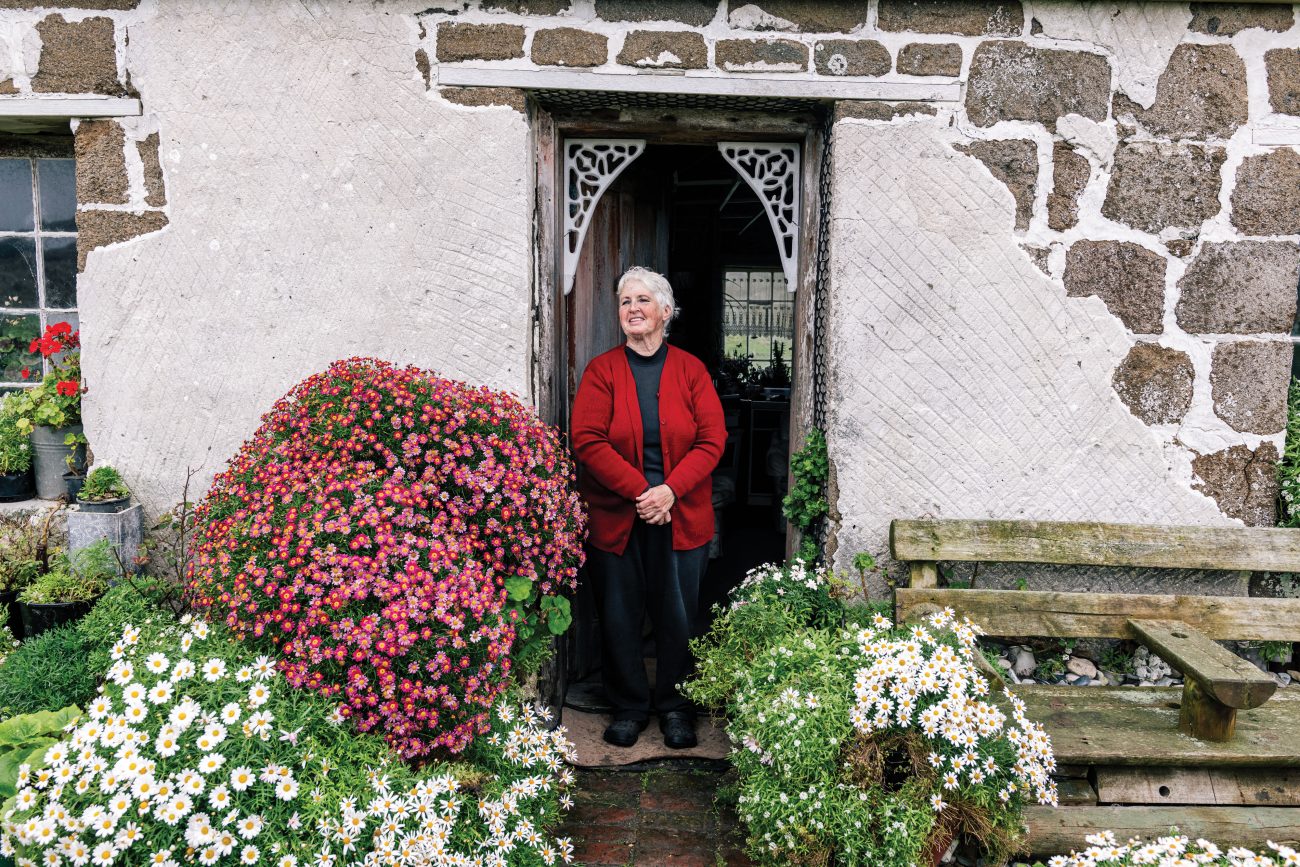 It didn’t take long for news of Cameron James McLaren’s arrival to spread around New Zealand’s most remote community—that of Rēkohu/Chatham Island.

“Oh, you must be the photographer,” people greeted him.

McLaren rode with the island’s bus driver, met one of the island’s schoolteachers, encountered a group of scientists who were studying ash layers deposited in the soil from mainland eruptions, and chatted to a geophysicist keeping an eye on the island’s tsunami monitoring system. The Chathams are the first place that tsunami originating in South America might strike New Zealand.

Island life, McLaren discovered, was not immune to some of the problems facing the mainland. The lack of housing supply makes it close to impossible for islanders to buy homes. Mental health challenges are threaded through the fabric of daily life.

While Chatham Islanders usually spend periods of time living on the mainland—there’s no high school on the islands, for instance—they usually return, as Helen Bint did, decades after a childhood spent on her grandparents’ farm there.

McLaren, who lives in Auckland, was entering his 10th consecutive week of Alert Level 3 lockdown as this issue of the magazine went to print. His return to the Chathams to continue his photographic project is indefinitely postponed.