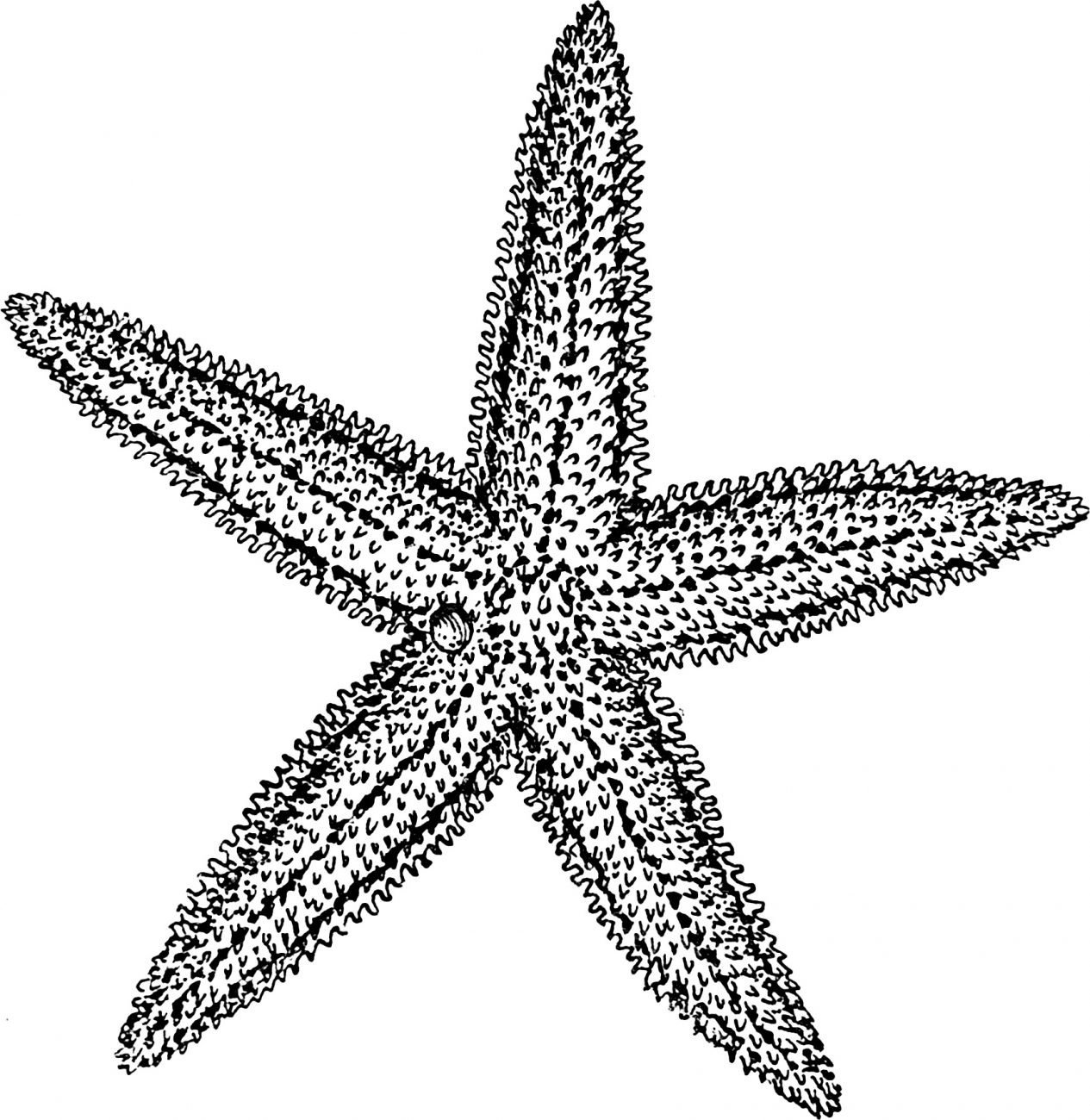 I am writing these words on a kauri swordfishing launch that was built by my grandfather six years before I was born. Every time I step on to this boat I feel the connection to history. His hands planed the timbers on which my hands rest now.

My father is at the helm. We are steaming east out of the Bay of Islands. (In reality we are ‘dieseling’, but where’s the charm in that?) The sea is dark and choppy as we pass familiar landmarks: Red Head, Bird Rock, the Sisters. Soon we will round Cape Brett and turn south. We will pass craggy Bream Head and triangular Sail Rock. We will salute Hauturu, Little Barrier Island, with a cloud clinging permanently to its bushy summit. And then we will be in the Hauraki Gulf, home waters for this boat, for my grandfather, my father and me.

My very earliest memories are of this gulf. Our family took summer holidays in a fibrolite bach on Whangapaoroa Peninsula. It’s all suburbia now, but I can picture my father carrying the red wooden dinghy down a boggy track to the beach. He carried it on his back, turtle-fashion, and that is how I have carried dinghies ever since I was strong enough to lift them.

My earliest underwater memories are also of the Hauraki Gulf. I have loved the undersea world ever since I began snorkelling in the kelp forests of Takatu Peninsula, north of Kawau Island, finning through a labyrinth of golden trunks. As much as I am a citizen of Auckland, I am a citizen of the gulf.

The Tongan-born scholar Epeli Hau‘ofa, a lifelong ambassador for the Pacific and its people, wrote:

“There are no more suitable people on Earth to be the custodians of the oceans than those for whom the sea is home.” Then he added wistfully, “We seem to have forgotten that we are such a people.”

That is surely the worst kind of forgetting.

Some years ago, I heard a similar thought from a businessman in Oman. “We have lost the thirst for the sea that can only be quenched by going to the sea,” he told me in his air-conditioned office in Muscat. Omanis were traditionally great seafarers—pearl divers and dhow captains. They lived to the pulses of their own home gulf: the Arabian Gulf. Then oil came along, and they forgot.

Forgetting is at the heart of a story that exists in many forms across the Arctic north. I first heard it in a movie called Village at the End of the World, set in the north of Greenland.

Here is my paraphrase: A girl goes fishing with her stepfather. When they are a long way offshore, the stepfather, a cruel man, throws her overboard. She struggles to climb back into the boat and begs him to save her. As she grips the gunwale in the freezing water, he takes an axe and chops off her fingers, and they fall into the sea.

They drift downwards, and so does the unconscious girl. But as she sinks into the icy depths she awakens and realises she is not drowning. She is amazed to see that her fingers have turned into animals: walrus, seal, whale, narwhal.

At the bottom of the sea she finds four paths leading north, south, east and west. She realises that she can see everything that happens on land. So she builds a house with two rooms: one for herself and one for the sea animals. And although she has been treated brutally, she loves her Inuit people and gives them the animals for food.

The people rejoice, for now they no longer have to rely on just fish and birds. They have skins for clothes, fur for warmth, blubber for light, meat for food. They recognise that these good things come from the girl who is now a grown woman, the mother of the sea.

In time, however, they forget. They grow to disrespect the sea, allowing garbage and all manner of filth to enter it. All this detritus drifts down and tangles in the hair of the mother of the sea, turning it into a clogged and clotted mass. In her sorrow and anger she calls the animals to return to her house at the bottom of the sea. And so the people begin to go hungry.

As people are wont to do when the environmental chips are down, they hold a summit to discuss the problem. They decide that a shaman needs to go and visit the mother of the sea to make amends for their self-centred ways. A shaman is chosen. After days and nights of spiritual preparation, he dives through a hole in the ice and descends to the depths. And what does he do when he gets there? He combs the hair of the mother of the sea.

And that, I think, is what kaitiakitanga is about—a kind of stewardship far deeper than the resource management that politicians and bureaucrats understand. It is about revering the world and holding it dear.

I am seeing more and more people take this ‘kaitiaki turn’. They have concluded that our elected officials cannot or will not act in the planet’s best interests, so they have taken to becoming their own ‘ministers of the environment’—caring for wetlands and waterways, forests and islands, and attending to the well-being of the sea, “in whose depths all treasures dwell”, as Egyptian poet Hafez Ibrahim wrote a century ago.

All these people understand that, one way or another, this is what they need to do: comb the hair of the mother of the sea.