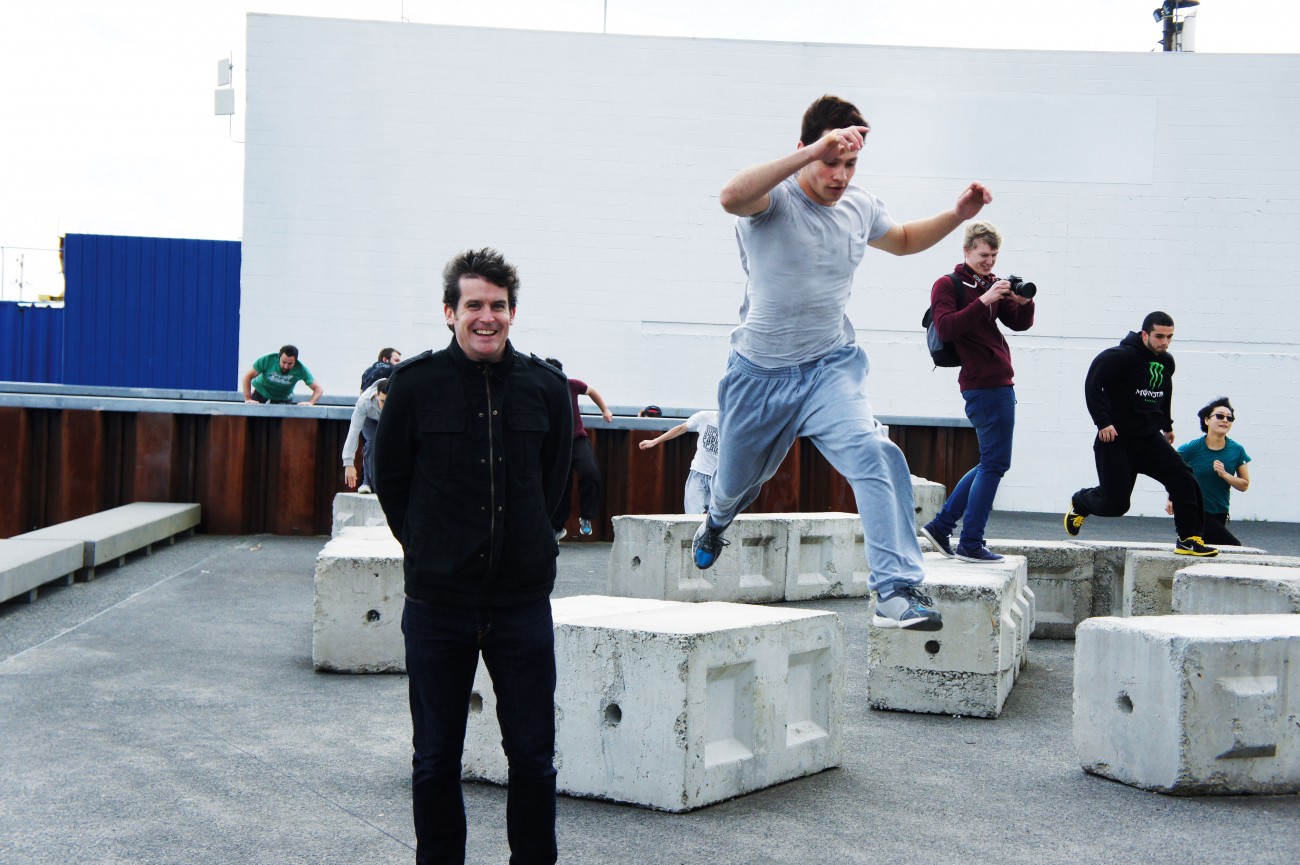 Robert Tighe’s writing career began predict­ably enough; he contributed to his high school magazine, Torch, then later pursued a degree in sociology, politics and English literature. It set him on the wandering course followed by many an arts grad, to “do the Irish thing in Australia; working on a prawn trawler, picking bananas, tomatoes, then odd jobs in sales and recruitment,” he says. Tighe came back to journalism on returning to Ireland; first sports reporting covering Gaelic football, hurling and rugby for a local paper, later feature writing.

“I loved the pressure of writing a match report on deadline, but I got a real kick out of feature writing. Getting the opportunity to spend some time with an athlete and understanding what motivates them is a real privilege.” As a result Tighe became intrigued by what drives sportspeople, who dedicate years to relatively arbitrary goals with little physical reward or financial gain.

He emigrated to New Zealand in 2004 after meeting his wife-to-be, a Kiwi girl in Dublin on her ‘OE’, and some of the differences in attitudes to sport and the outdoors became apparent.

“There’s an unfair amount of rain in Ireland, so it’s easy to find an excuse not to participate,” he says. On the flip side the Irish are incredibly enthusiastic and proud supporters of sport. “New Zealand over-achieves in so many sports, but I don’t think there is a real appreciation of that,” says Tighe. “New Zealanders can be very harsh critics of themselves and their sportspeople and yet Kiwis have this wonderful can-do attitude. Sportspeople give a real insight into the character and personality of a country, what drives and motivates people.”

“People who don’t understand sport, don’t realise it’s not about the games we play, it’s about the people that play them. They have amazing tales of achievement and sacrifice. And like these guys practising parkour, there’s no end goal. Ultimately they’re in competition with themselves.”