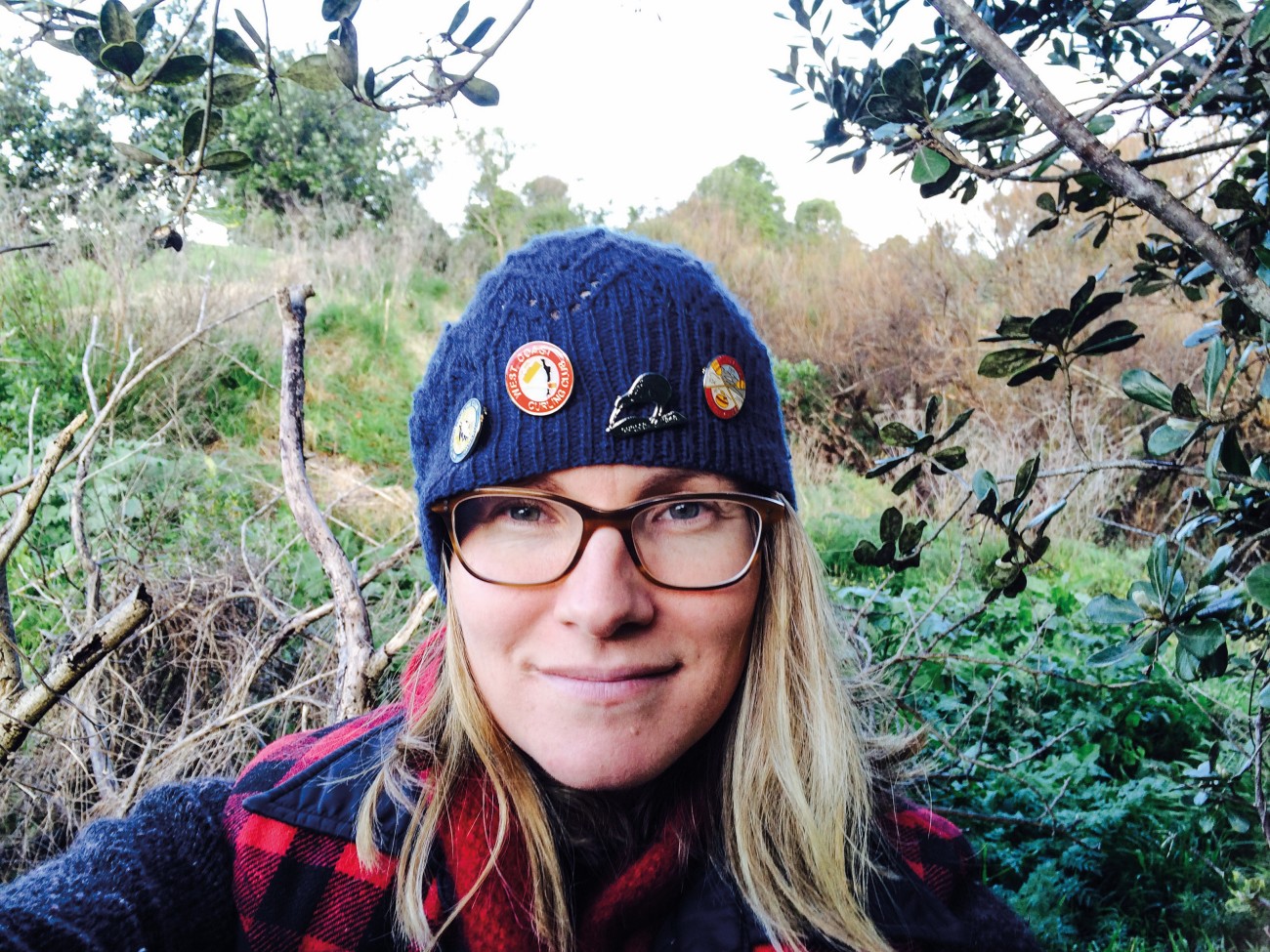 Corporate lawyer turned photographer Lottie Hedley first came across curling when she was studying photography in Maine, in the north-east of the United States. On her return to Auckland in 2012, she investi­gated curling online, but other assignments and work kept her busy. It wasn’t until one Saturday in July this year that she noticed a chance post on New Zealand Curling’s Facebook page declaring that a bonspiel had been called—the first in three years—and teams had around 36 hours to travel to Naseby, in Central Otago. The tournament was set to begin on Monday morning.

While the Auckland curling team opted not to attend, Hedley booked the last flight from Auckland to Dunedin on Sunday night. She had an hour to get to the airport; on the way, she called one of Naseby’s two hotels, the Ancient Briton, to find out if there were any beds left in town. “Just come down, don’t worry about that,” the publican, Adrian Hood, told her—the first in a long line of welcoming southerners Hedley was to meet.

It turned out that Naseby was full to brimming by the time she arrived, but she was accommodated in the pub’s staff quarters. “I made it just in time,” she says. “I’m so glad I did—it’s so rewarding to meet people who are passionate about what they do, and about having a good time.”

Small communities and long-standing traditions are Hedley’s favourite photography subjects, her portfolio span­ning Amish farmers in Maine, the Golden Shears competition in Masterton, a barbershop in Georgia, and the annual pet day at her old primary school in Kahutara, Wairarapa, which she photographed for New Zealand Geographic. She’s interested in capturing the spirit of a location, of a town or an event. “When I think about the little communi­ties I’ve photographed, they’re all about much more than the sport or the place where they take place.”

Naseby’s first bonspiel in more than 80 years was Hedley’s ideal project—a blend of arcane, century-old traditions and spirited warmth. “It’s a real gentlemanly sport,” she says. “There’s no umpiring—your word stands. You can’t swear on the ice, the skip has to tell you you’ve earned your right to have a drink, and at the end of each game, they all take their hats off and cheer for the other team. It’s a charming sport—but not without its cheekiness.”

At one point, Hedley took to the ice, although fellow competi­tors teased her about not having team colours—a requirement at the bonspiel. “They all had beautiful, home-knitted cable jumpers,” she says. “They told me, ‘You need to get your mum knitting’.”

She returned home with an array of club pins attached to her hat—which she plans to don again next year, hoping to shoot other outdoor club matches. Curling hooks you in, she says, and quotes a retiree she met in Naseby who’d travelled up from Wanaka simply to watch the occasion: “When you hear the rumble of the stones going across the ice, your heart skips a beat, and you wish you were back out there.”