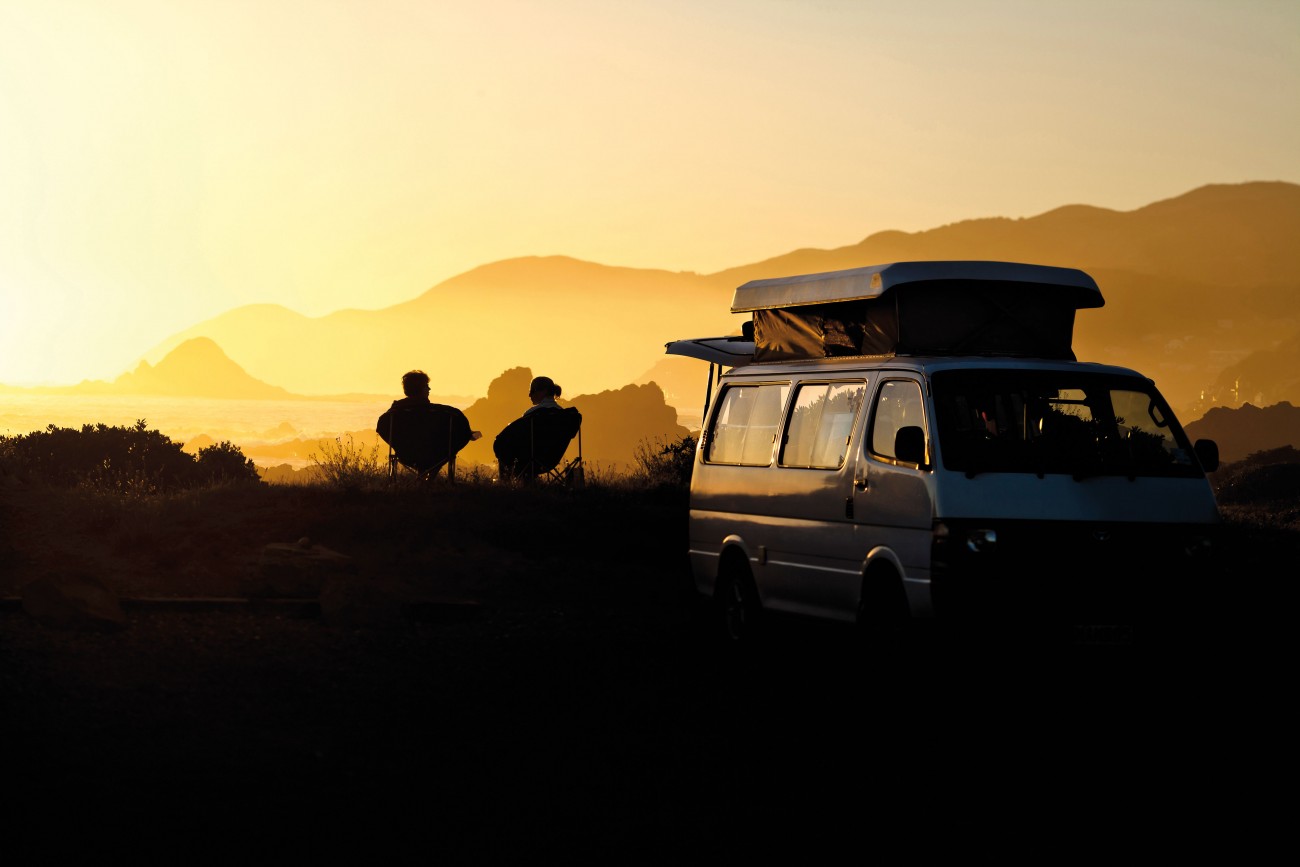 In the fifth century BC, Chinese philosopher MOzĭ shone light through a pinhole and traced the image that was projected, inverted, upon a wall. That moment was arguably the discovery of photographic optics, a trick of the light where an image can be captured as it passes through an aperture. What he drew, later devices would record in a chemical emulsion or register upon an array of charge-coupled devices arranged on the sensor of a digital camera.

Cameras are now ubiquitous, a fact that has transformed the act of documentary from an art practised by a few into an act conducted by the masses. Similarly, the dissemination of images is no longer the preserve of books such as this, but a democ­ratised fashion of trillions of uploads to Face-book, Instagram and Flickr. But the speed and diffusion of the technology need not discount the social value of this documentary.

Pictures of civil unrest in Tunisia —shot on cellphones, uploaded to Facebook and transmitted through Twitter—ignited a series of revolutions that overturned entrenched incumbents across the Muslim world, spreading like wildfire as shimmering pixels were transmitted at the speed of light from one server to the next. The ‘Arab Spring’ was a movement largely organised and inspired by the tools of social media and to date has forced leaders from power in Tunisia, Egypt, Libya and Yemen.

Like those images, the images in this book were not commissioned by an editor; they were recorded by New Zealanders going about their business, celebrating family life, recording the play of light upon the subject that was before them. It’s a small collection chosen from some 25,000 images submitted over a calendar year to the New Zealand Geographic group on Flickr—a community that is free to join and, in the spirit of modern social media, shares knowledge and images willingly. This is a catalogue of their best work, a chronological documentary of our land and our people through the lenses of photogra­phers who were present, with camera in hand.

It began as the ephemeral touch of light upon silicon, it was uploaded to ‘the cloud’ and voted on by friends who had never met, then ultimately rendered in a technology almost six centuries old: printed with ink on paper.

The pictures have a light and unselfcon­scious air about them that reflects, I think, the joy that the photographers may have been feeling at the time. They were recording a moment that they wanted to preserve or that they wanted to dwell on to understand better.

It’s an urge that has changed little in the 2500 years since MOzĭ drew upon a wall in Tengzhou, China. He was, in a sense, the definitive documentarian, a man obsessed by self-reflection and authenticity rather than obedience to ritual.

“By reflecting on one’s own successes and failures,” he wrote, “one attains true self-knowl­edge rather than mere conformity to ritual.”

And what is this restless and relentless modern documentation about if it’s not simply to create a more accurate reflection of ourselves and our environment? The perva­sive camera may have made it technically possible, social media may havepowered its popularity, but the urge to describe ourselves has been part of the human instinct for much longer than that.