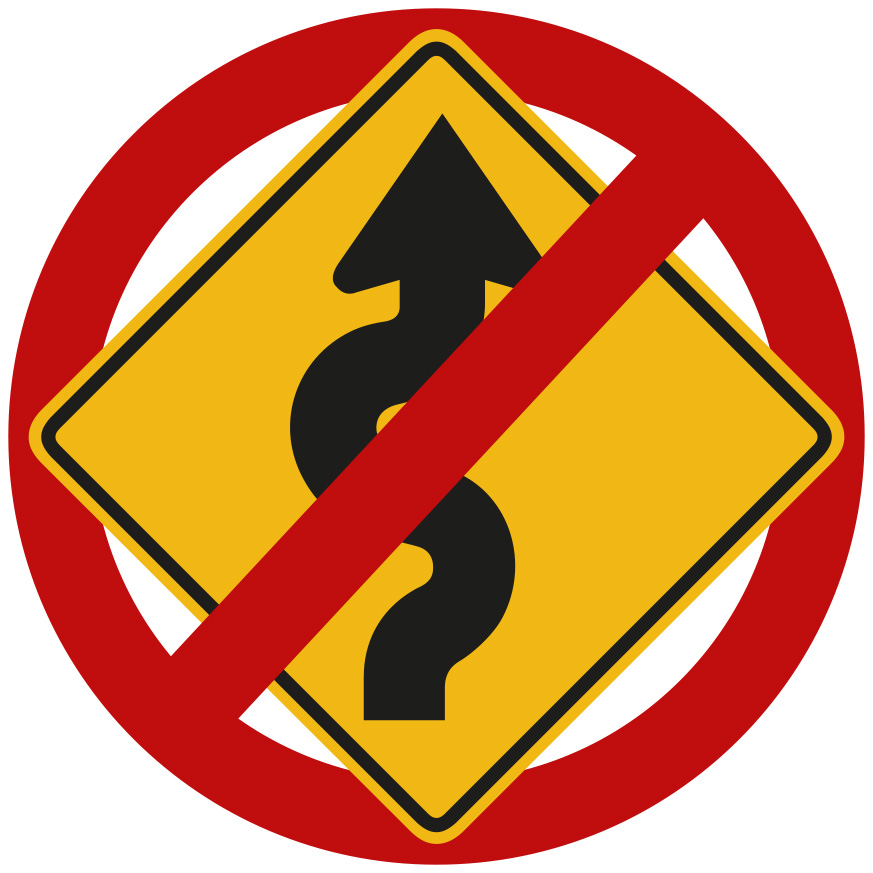 To achieve the two-degree target, the G7 agreed to cut greenhouse gas emissions by 40 to 70 percent by 2050—though no immediate emission targets were adopted. Such binding commitments are to be main agenda item at the “climate crunch” UN conference this coming December in Paris.

The oil execs, for their part, penned a letter to UN climate leaders spelling out why thought a price on carbon was necessary. Hand on corporate heart, they wrote: “We need governments across the world to provide us with clear, stable, long-term, ambitious policy frameworks. This would reduce uncertainty and help stimulate investments in the right low-carbon technologies and the right resources at the right pace.”

So, OK, not exactly coming out in favour of the environment. Rather, getting out in front of decisions that are going to affect their core business.

Nonetheless, when you hear world leaders talking about decarbonisation and oilmen talking about carbon taxes, it surely portends a better outcome in Paris than was the case in Copenhagen.

Could we, in fact, be seeing the beginnings of a climate “swerve”? I came across this term a year ago in an opinion piece in The New York Times. A societal swerve, according to psychiatrist Robert Jay Lifton is “a major historical change in consciousness that is neither predictable nor orderly”. Comparing the climate threat of today with the nuclear threat of the 1970s, Lifton notes that there was a relatively sudden deepening of awareness of the problem—a swerve.

With the nuclear threat, what Lifton calls “fragmentary awareness”—fleeting images of disaster that failed to galvanise public consciousness—gave way to “formed awareness”—a narrative and a “psychological substrate” that was the basis for individual and collective action.

“In the 1980s there was a profound worldwide shift from fragmentary awareness to formed awareness in response to the potential for a nuclear holocaust,” Lifton wrote. “Millions of people were affected by that ‘nuclear swerve’.”

Announcements like those made in the past fortnight, along with a steadily rising incidence of extreme weather events (most recently the 1-in-100-year flooding in Dunedin), suggest that a similar (and long overdue) tipping point in public consciousness may be approaching for climate.

While the pronouncements of politicians and fossil fuel executives could be dismissed as little more than hot air, it is tempting to see in recent events the beginnings of a shift, if not a swerve.

Perhaps the Paris conference should adopt Bob Dylan’s lines as its anthem: “Something is happening here, but you don’t know what it is, do you, Mr. Jones?”