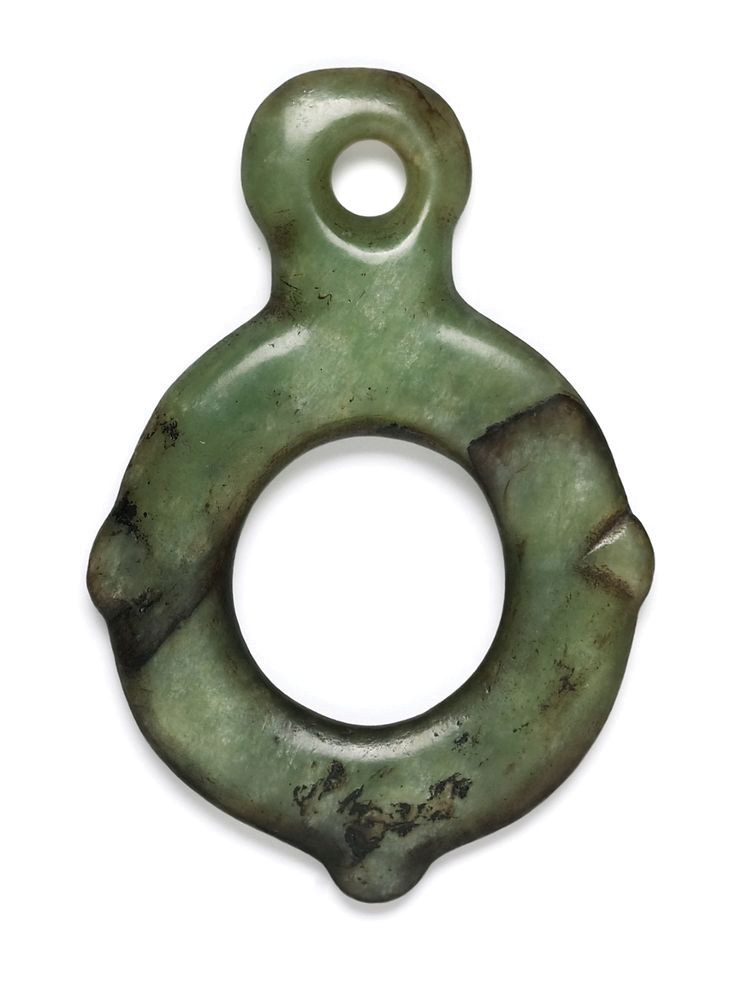 A screech echoes through the bush. The sound attracts kākā, which flock to the familiar call. One alights on the perch with the screeching bird—but suddenly, its leg is trapped in a noose. Caught by a crafty hunter and deceived by a decoy, or a mōkai kākā.

The practice of keeping captive or pet kākā and hunting with them “was probably widespread, given that most of the country was in bush”, says Chanel Clarke, curator Māori at Auckland Museum.

Mōkai kākā, the decoys, were tethered to a perch using an intricately carved leg ring called a kākā pōria. Usually made from pounamu or bone (sometimes the bone of a slain enemy), kākā pōria were difficult to fashion, and thus prized family heirlooms. When the pōria wasn’t attached to a kākā’s leg, it could be worn as a pendant or earring.

Sometimes, mōkai kākā were taught to speak. “It was a sign of a clever chief to have a bird jabbering away in the village,” says Clarke.

Mōkai kākā were trained to act as lures for their wild cousins. A pōria-clad parrot would be made to cry out, or given a bone to gnaw, attracting fellow kākā to a strategically placed trap. Ordinary snares could not be used, because they would be shredded by the kākā’s sharp beak. Instead, portable snaring perches called mutu kākā were used to capture the wild birds. If the hunter did not possess a mōkai, he would simply use the first kākā he caught as the Judas bird.

It was an ingenious strategy developed to suit Aotearoa’s avian life. “Māori didn’t come here with that kind of knowledge,” says Clarke. “They had to observe the habits of these birds and then adapt their hunting techniques.”