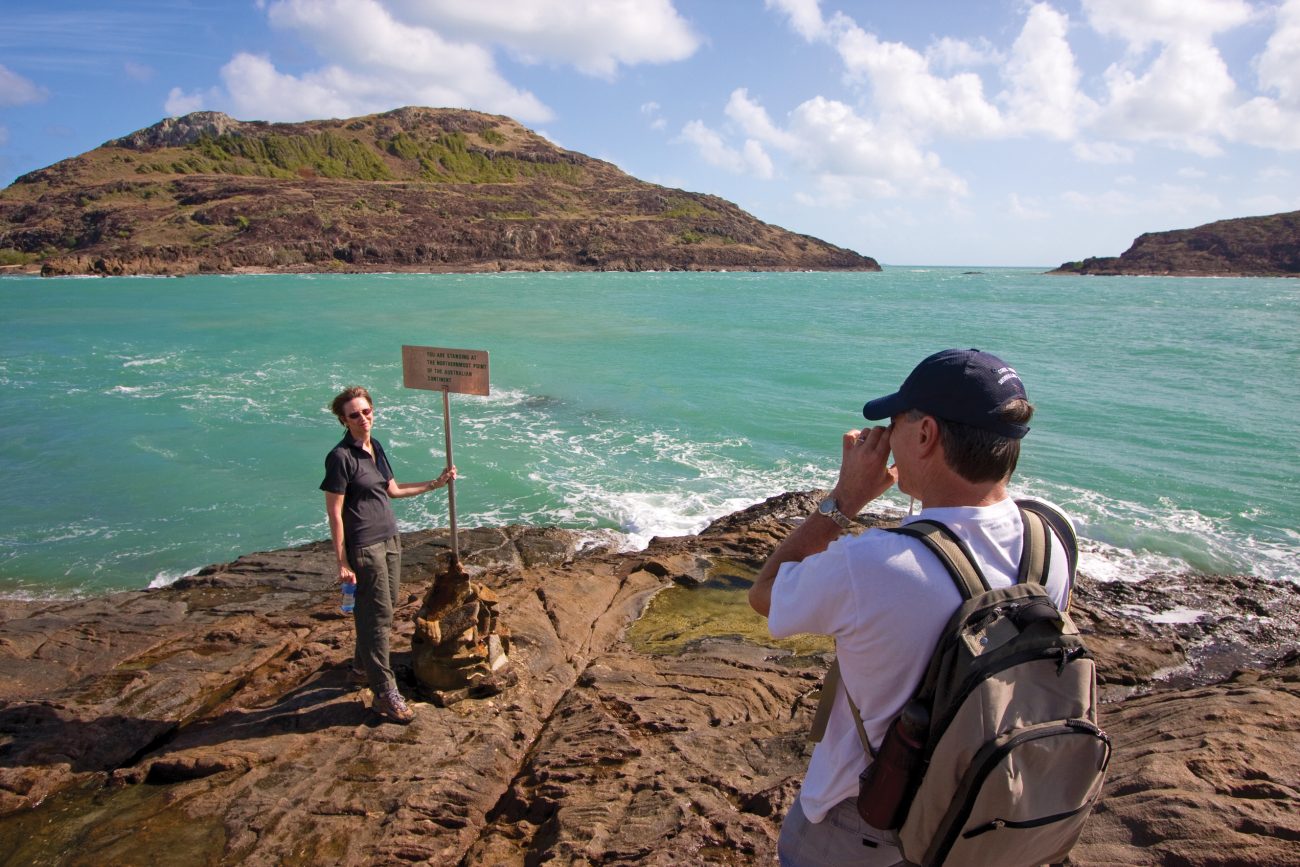 First, commandeer a capable and comfortable four-wheel-drive, line up a string of sweet lodges and resorts equally spaced along the 1000-kilometre coast, and set out to join the dots:

OK, first, you’ve already travelled a long way. Put your feet up in Port Douglas, a small town that straddles the twin wonders of the Great Barrier Reef and Daintree National Park. There are glittering beaches (just watch out for box jellyfish, or this will be the shortest trip of your life) and fine bars and restaurants in which to prime yourself for the trip. 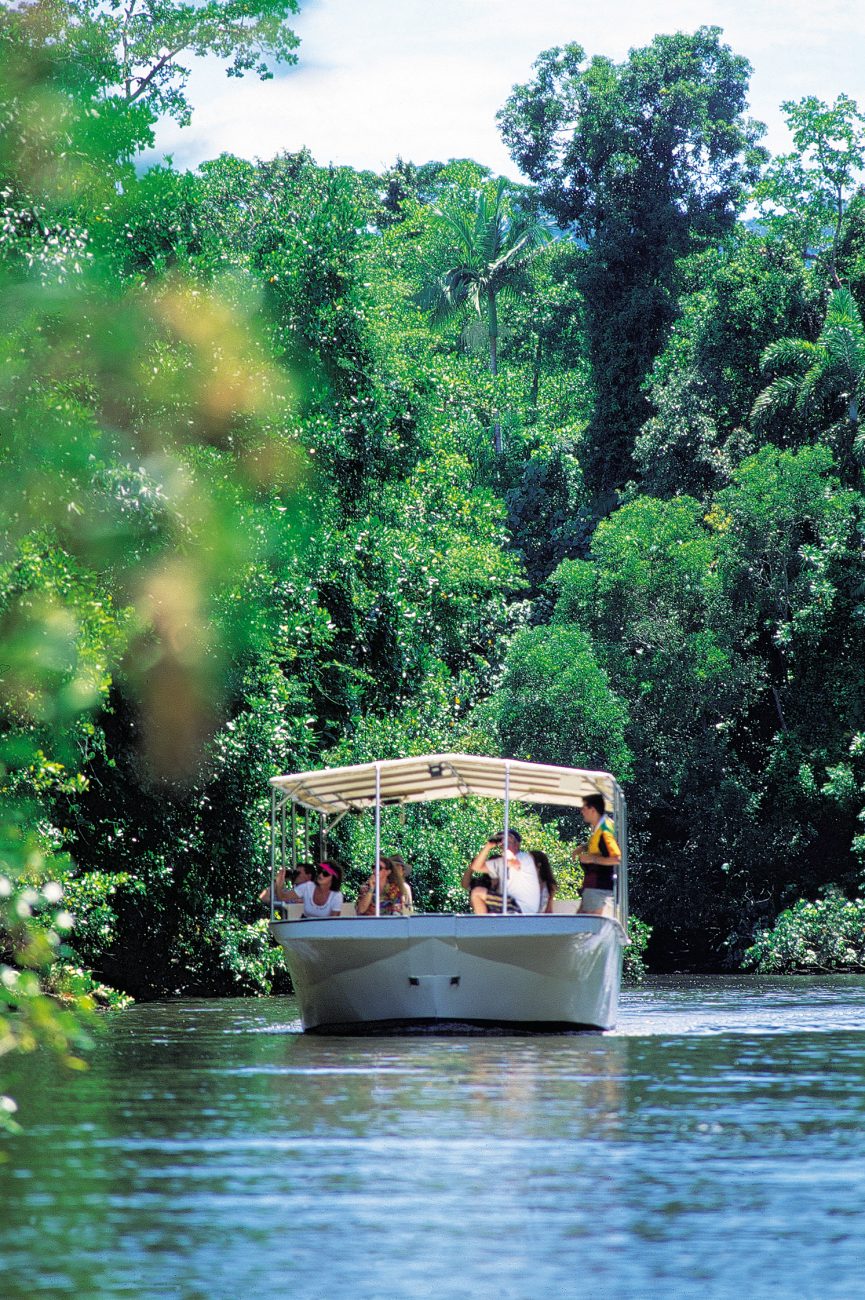 The Daintree River meanders through the largest continuous area of tropical rainforest on the continent, which fringes the coast and hangs verdant over the beaches. It is one of the oldest and most complex forests on Earth.

It’s not as hard as it sounds—Tribulation for Captain Cook and his crew who foundered here on the Great Barrier Reef, not so much for you. The Bloomfield Track is one of Australia’s most iconic Outback roads, winding through coastal rainforest, through creeks and along the coast.

UNESCO ranks the rock art here as among the best examples in the world. It’s also the location of Rinyirru National Park; an open woodland of eucalypts, wallabies and freshwater crocodiles.

Journey back to the gold rush days in Weipa, and forward to the present where the new gold is now bauxite; hauled from the earth 190 tonnes at a time.

Normally off-limits to the general public, some organised tours can nonetheless get you into the park. It’s the home of crocs and the endangered speartooth shark.

From Frangipani Beach, walk to the tip of the Australian continent for the sweeping views over Torres Strait.

Twin jewels of the northern Great Barrier Reef, the islands were once the base of pearling luggers and the tip of Australia’s World World II defences.