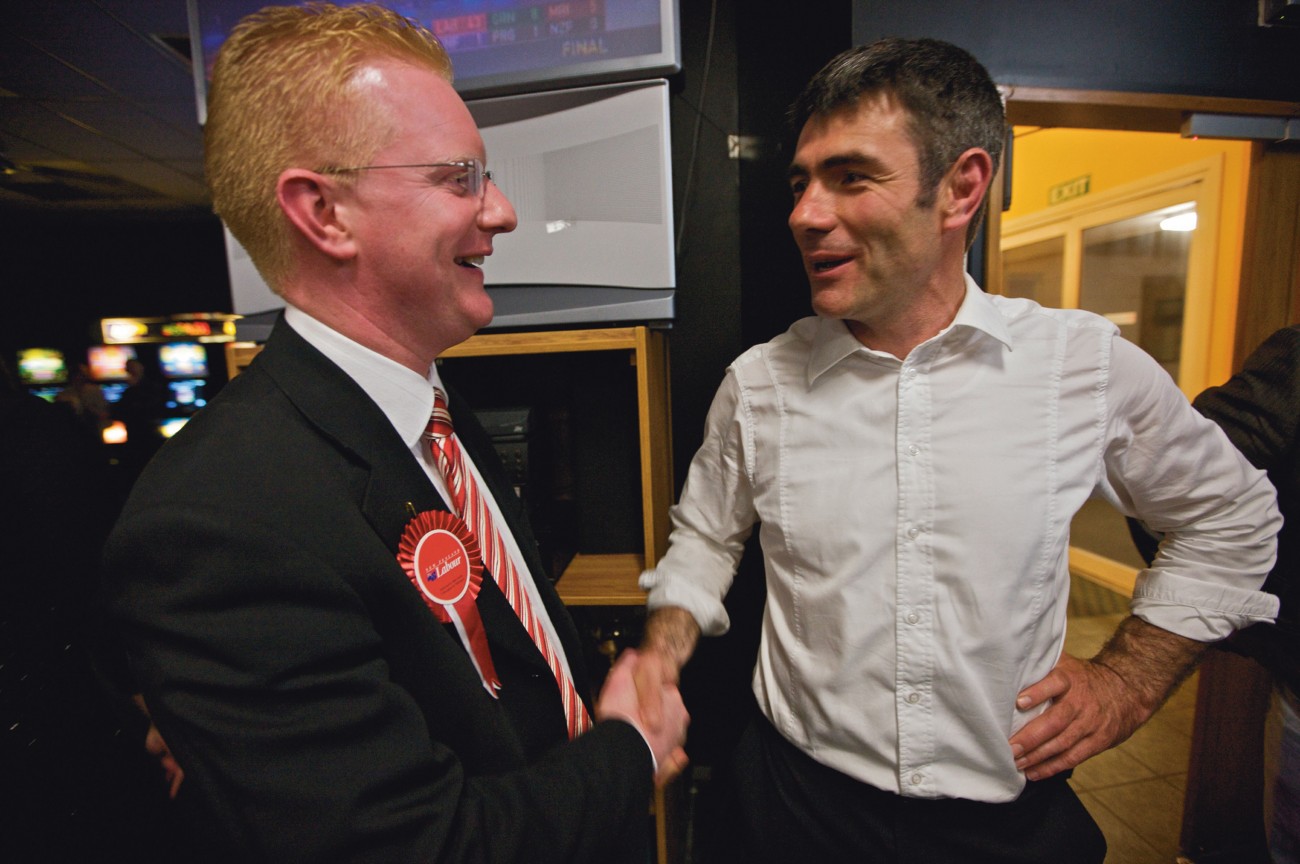 Fine documentary photojournalists are as rare and as delightful to encounter as any of New Zealand’s endangered species. As this magazine’s art director, I am all too aware of the difficulties that a complex photo-journalistic assignment poses.

An instinct that puts a photographer in a certain place at a certain time with an eye for the right frame/moment is vital. “The fight for Otaki” in our last issue and “Ratana” in this issue, both of which were written and photographed by Aaron Smale, highlight this instinct.

But once there, the very act of pointing a camera at people who are conscious of a pho­tographer heavily influences the scene that unfolds. The first challenge is to be ignored by those in the viewfinder. For that to occur there must be a link between photographer and sub­ject: empathy and trust, after which, the pho­tographer seems to become invisible. Another important ingredient for an assign­ to express this in a way that would be succinct and truthful.

Hitting all these targets is no mean feat. The requirements are quite paradoxical: you must hold the big picture in your mind’s eye while teasing out the vignette; you must be the most awkward and visible person in the room, yet go unseen.

Addressing this problem Smale says: “I don’t have any particularly coherent philosophy of photojournalism—I just like taking pictures, particularly of people. I find people and images of people endlessly fascinating. Photography is just an extension of that. Eventually they forget you’ve got a camera and then it’s just a matter of waiting and watching for the image, that lit­tle sliver of time when the elements converge and you capture something special. When that comes together well, what you capture in your lens will hopefully give the viewer the experience of being there.”