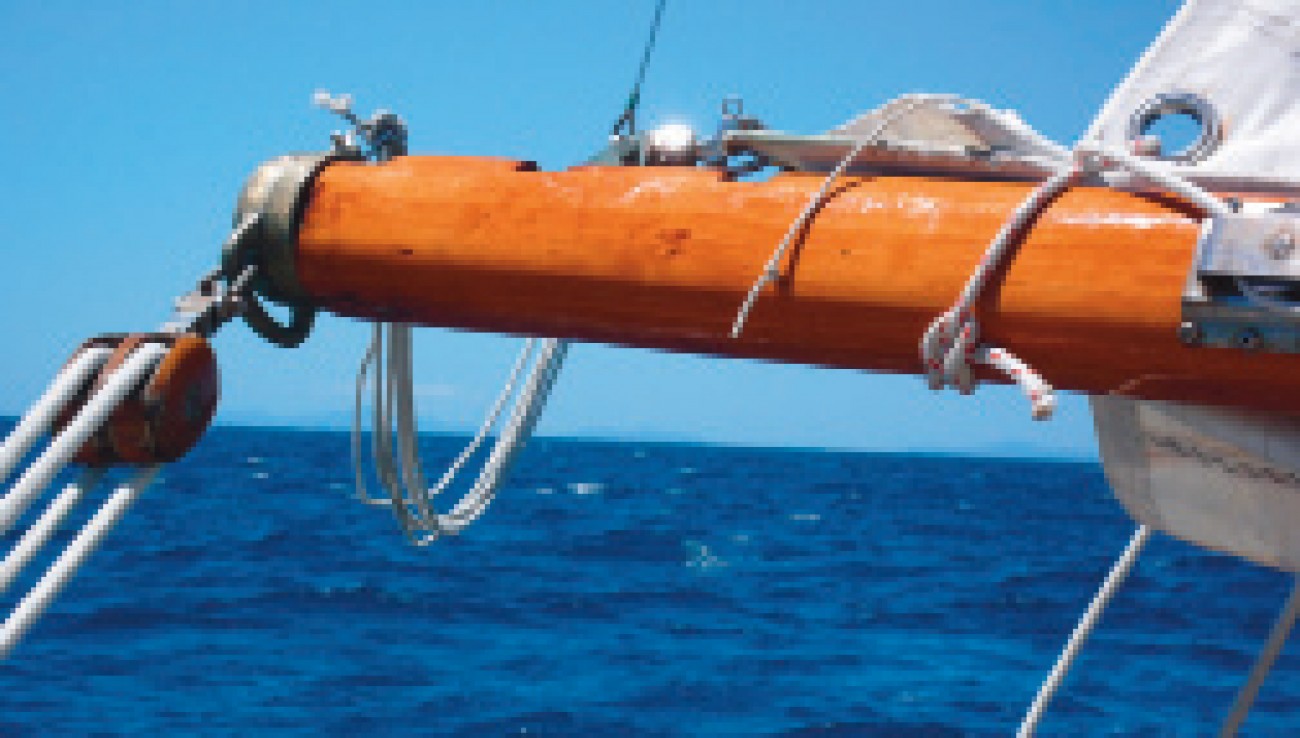 I grew up with a mainsheet be­tween my teeth, and every sum­mer as the mercury rises, the salinity of my blood seems to in­crease in anticipation of another dousing. There is nothing, in all the world, more satisfying than hoisting a rag, casting off from the tangle of civilisation and sail­ing towards a beckoning horizon. You are the master of your own des­tiny and subject only to the favour of the wind and tide.

Perhaps Charles Darwin, upon sail­ing down the turbid green waters of Plymouth Sound and into the English Channel, had a similar sense of antici­pation for the five years voyaging that lay ahead of him. But by the time he arrived on New Zealand shores, the privation of ocean voyaging was begin­ning to sting, as outlined by Kennedy Warne in this issue. Nevertheless, what Darwin learned here about the impact of introduced species, provid­ed formative material for the seminal work of biological science, The Origin of Species.

But as we celebrate the 200th an­niversary of Darwin’s birth and the 150th anniversary of the publication of Origin, we’re also aware that his dire projections for the future of en­demic species in New Zealand have been borne out by history, sometimes in almost invisible ways. The decline of endemic butterflies is one of the most overlooked consequences of the changes made to our environment in the last century. Yet, despite their fra­gility, and as Dave Hansford reveals, our butterflies have prevailed in some of the most unexpected places.

Our endemic butterflies are regu­larly joined by vagrants from across the Tasman, some of which have es­tablished here. But some of our resi­dents come from much farther afield, such as the godwit unceremoniously called “E7”. In 2007, she flew into the record books and gained public noto­riety when a satellite tag revealed what many already suspected: that every year these unassuming waders under­take the longest non-stop migration of any land bird. Denis Welch profiles these quiet achievers.

Also in this issue, Derek Grzelewski traces the development of the olive oil industry while Aaron Smale celebrates the birthday of Ratana, and the move­ment he inspired.

I wish you all the best for the sea­son, wherever you set your sail.