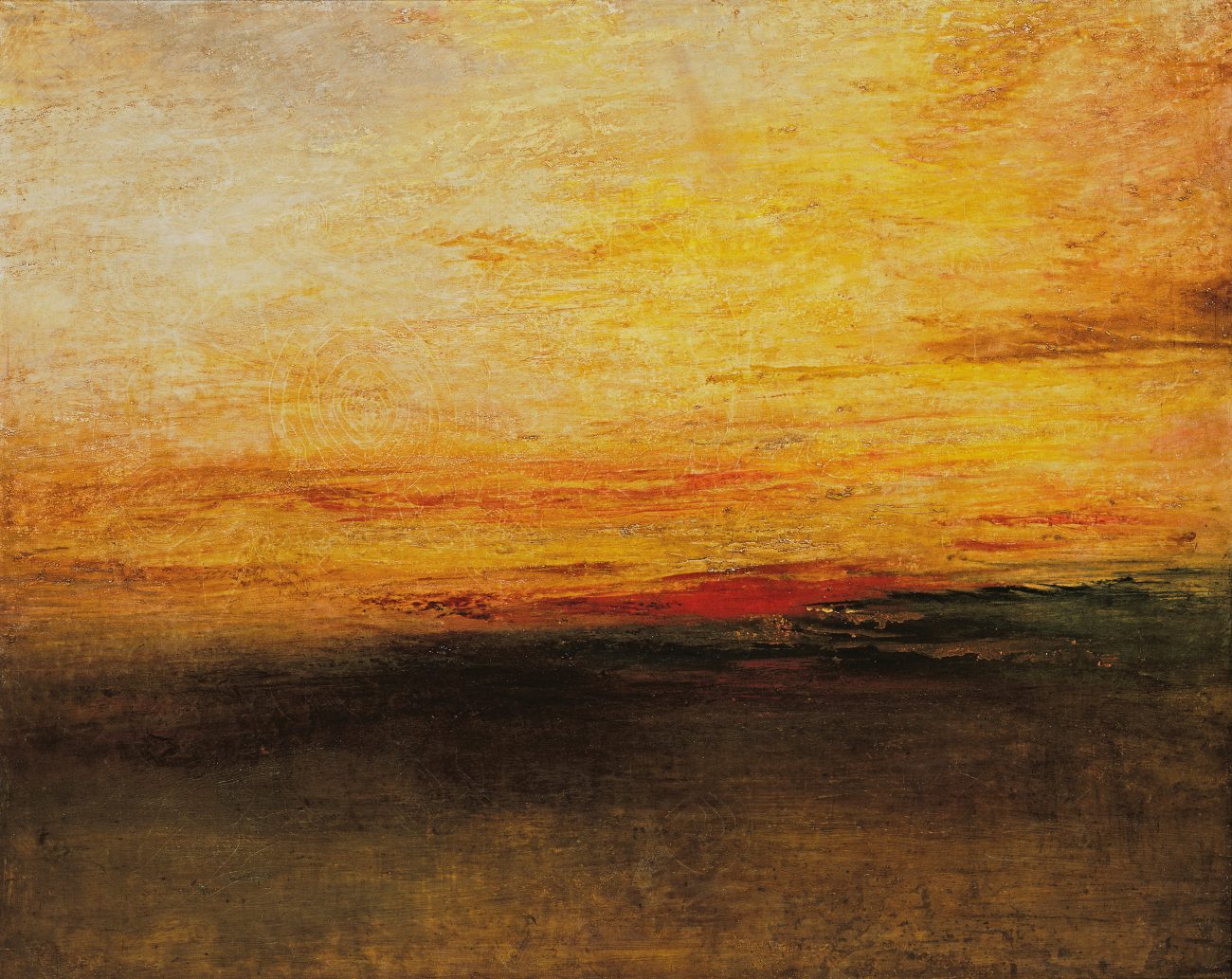 Two hundred years ago last month, snow fell in Boston on June 7, the latest that snowfalls have ever occurred there. It was one of a number of cold outbreaks that affected the northeastern United States and Canada that summer, wreaking havoc with agriculture.

Crops were destroyed, new plantings undertaken, then those destroyed in turn, leading to widespread food shortages and great hardship. Apples on trees and corn in the field froze solid in New Hampshire. Wild birds flew inside houses in Quebec, desperate for warmth. Farmers in Vermont shore sheep during one brief warm spell, then tied the fleeces back on them during the next cold outbreak. The sheep died anyway.

In America, 1816 became known as the year without a summer, or “Eighteen hundred and froze to death”. Thousands of families abandoned their farms in the northeast and migrated west to the Ohio Valley. Having sold their surviving animals, most trudged the whole way on foot, young children on their shoulders or in the small carts they hauled behind them filled with their meagre possessions.

One crop did prosper, however, and that was maple syrup. Normally the onset of warm temperatures as summer nears triggers a chemical change that makes the syrup unpalatable. But not in 1816, when the cold kept the sap flowing sweetly.

In Western Europe, conditions were also grim. Frequent rain combined with the cold destroyed much of the harvest. Farmers in the Netherlands took to flooded fields in boats to harvest what grass they could to feed their cows.

In Ireland, it rained every day but one during July. Wheat and potatoes rotted and a typhus epidemic followed in the winter.

Switzerland was particularly hard hit. Known there as “the year of hunger”, hundreds died from starvation. Some parents killed their children to spare them the agony of starving to death. More than 15,000 people migrated from Switzerland: some eastwards to Russia, others to the US, joining thousands more fleeing France and Ireland.

In the Chinese province of Yunnan, three harvests failed in succession, leaving thousands of farmers and their families starving. When the weather finally improved, the indebted survivors switched to growing opium because the crop was worth twice as much.

In India, disruption to the normal sequence of monsoon rains appears to have triggered the first pandemic of cholera, extending as far as China, Indonesia and the Caspian Sea in Europe.

In England, the US ambassador remarked on the persistent denial in the government newspapers that any crisis was developing, and thought it strange that the weather should become a matter of party politics. As unrest grew due to increasing food shortages through winter and into spring, the government used cavalry to disperse demonstrators.

Trying to find a cause for the appalling weather, observant people noticed a marked increase in the number of sunspots and blamed them. (In fact, increased sunspot activity slightly increases the strength of the sun’s radiation.) Many people blamed God, and one ingenious thinker in Germany blamed the outbreak of peace at the end of the Napoleonic wars. The tremendous amount of cannon fire during the fighting, he argued, had held back the normal flow of the north wind. Once the cannons fell silent, the cold wind returned.

We now know that the cold weather was caused by the volcanic eruption of Mt Tambora, on the Indonesia island of Sumbawa.

The eruption, in April 1815, is estimated to have expelled around 160 cubic kilometres of volcanic debris—enough to cover all of New Zealand more than half a metre deep.

Once the remains of the mountain collapsed into the caldera left by the eruption, the summit was 1.5 kilometres lower than it had been. The immediate area was devastated and more than 71,000 people killed.

The effect on the weather worldwide was caused by sulphur dioxide gas, which was blasted high into the stratosphere, well above the layer of the atmosphere where rainclouds form. There the gas formed a thin cloud of sulphuric acid droplets, which gradually spread polewards over a period of years. Like sunglasses, the cloud reduced the amount of sunlight reaching the land and ocean and disrupted normal weather patterns.

There was also an impact on literature and art in the period. Travelling to Switzerland in late spring, the Percy and Mary Shelley encountered thick snow covering the countryside. Once installed for the summer in a villa near Geneva, with fellow writers Lord Byron and John Polidori, they experienced frequent thunderstorms. One evening, after Byron had been retelling German ghost stories, the proposal was made to hold a writing contest. Byron came up with the idea of a vampire story, but didn’t pursue it, though Polidori did, later writing The Vampyre. Mary Shelly came up with the ideas behind her novel Frankenstein, which she published two years later.

The vivid long-lasting sunsets and sunrises caused by the cloud of sulphuric acid in the stratosphere influenced a number of landscape painters, including Joseph Turner.

Briefly, there was an impact on Arctic sea ice. Drought in Virginia and neighbouring states, combined with cold weather further north, caused a significant reduction in the quantity of fresh water coming down the rivers along the east coast of the United States. This may have changed ocean currents in a way that caused a large area of sea ice to disappear west of Greenland.

When news of open water in the Arctic reached Sir John Barrow, Permanent Secretary to the Admiralty in London, it encouraged the fantasy of an ice-free passage all the way across the Arctic. Ignoring subsequent reports that the ice had closed over again, Barrow dispatched a sequence of expeditions to find the fabled Northwest Passage, all of which ended in disastrous failure. Indeed, the myth of a largely ice-free Arctic at this time continues to surface among those who deny the extent of current global warming and ice melt.

If, or rather when, another eruption the size of Tambora occurs, we can expect a temporary pause in global warming—along with chaos in our food supplies. But the pause will last only a few years and ocean acidification will continue undiminished.