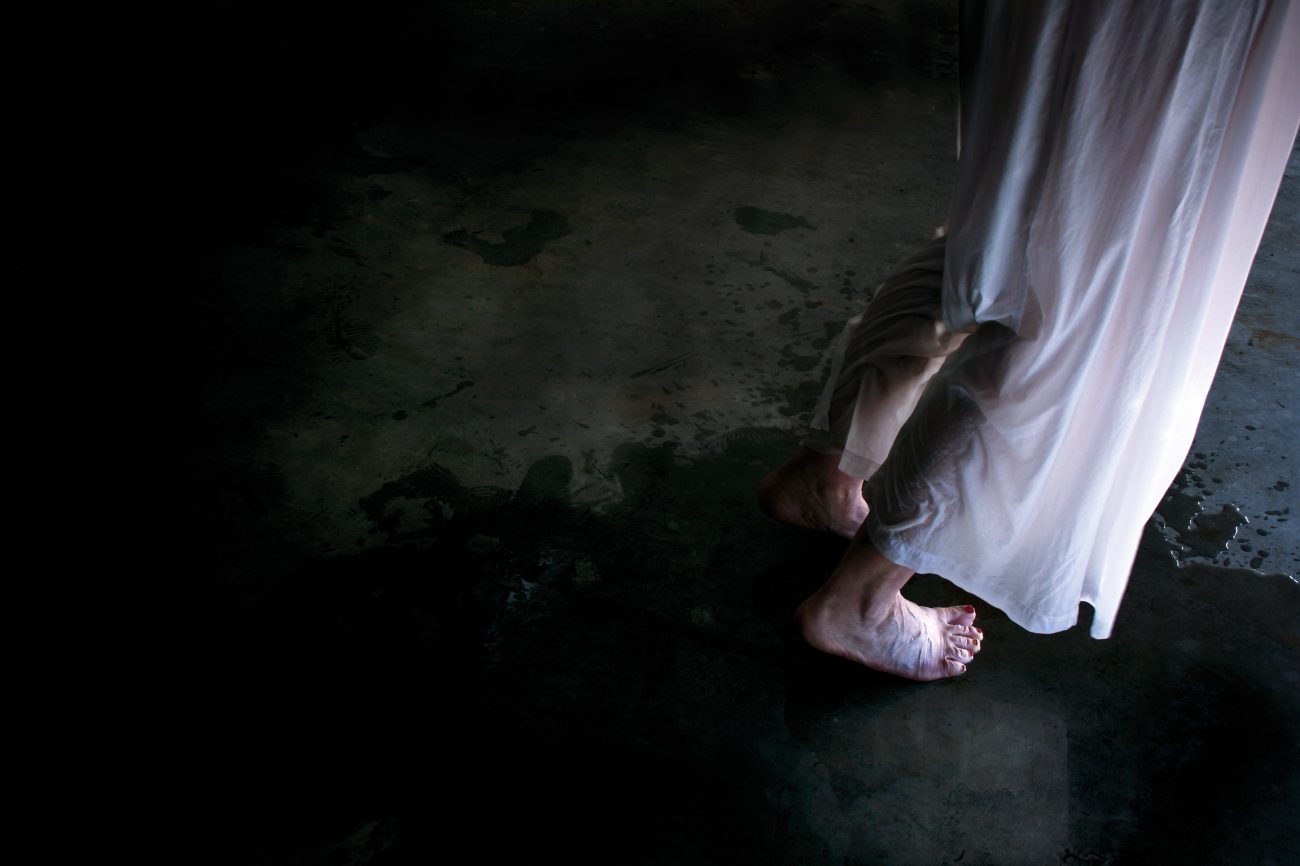 Roberta Thornley is finally letting go. The fine-art photographer made a name for herself with her series of extremely deliberate images: portraits lit just so, ordinary objects removed from their context and charged with meaning. Thornley composes images more than she seizes moments, and sometimes, she makes her subjects cry in order to get what she wants.

Now, thanks to an artists’ residency at Tylee Cottage in Whanganui, she’s relinquishing control to create a series on teenagers—a demographic group that rarely has a say in how it is portrayed. “It will be a little bit of a collaboration between me and the subjects,” she says. “I’m wanting to draw out scenes that are prominent in young adult fiction and try to create a little bit of a structured story around these teenagers.”

It’ll be based on reality—one of Thornley’s subjects is a competitive gymnast, for example, and that’ll be a focal point of her story—but exaggerated, each teen appearing as a heroic figure in their story.

Thornley spent the three months of her residency casting, then getting to know, her 10 young subjects, and she’ll spend the summer photographing them. “That’s when the relationship between me, the photographer, and my sitter, will start to unravel and show itself.”

The stories they invent together will be serialised, a teenager at a time, in the Whanganui Chronicle during the weeks leading up to her 2016 exhibition of the project at the Sarjeant Gallery.

Thornley has always enjoyed straddling the line between reality and fantasy; her work challenges the idea that photographs must be stumbled upon, or accidental, in order to be true.

A translucent nightgown brushes against veined feet in frail, early-morning light, in a photograph titled ‘Mother’; white plastic chairs are stacked high in a garden, leaning slightly away from each other, not only the remnants of a wedding reception but somehow signifying the couple themselves. A padding pool surrounded by banana palms glows electric blue in the twilight. It’s hard to tell whether these scenes were found, or stage directed—but does it matter?

“How else can a story be told?” she asks. “Our mythologies that are passed down to us are as relevant as they’ve ever been, and they’re not necessarily based on truth—because they tell a different kind of truth.”

While Thornley waits for summer, she’s producing her next show for Tim Melville Gallery in Auckland. Like many of her previous series, it’s also about the border between childhood and adulthood. It’s inspired by the children who play in the garden in front of her Whanganui home. She’s never met them, only seen the evidence they’ve left behind—discarded toys, makeshift houses. “I’ve started building little sculptures that are kind of a conversation with these kids, that sit beside their work,” she says. Not that everybody interprets her project this way: “I did a sculpture the other day and then got a knock on the door from the police. They were wondering who had left the pile of teddy bears in the garden.”