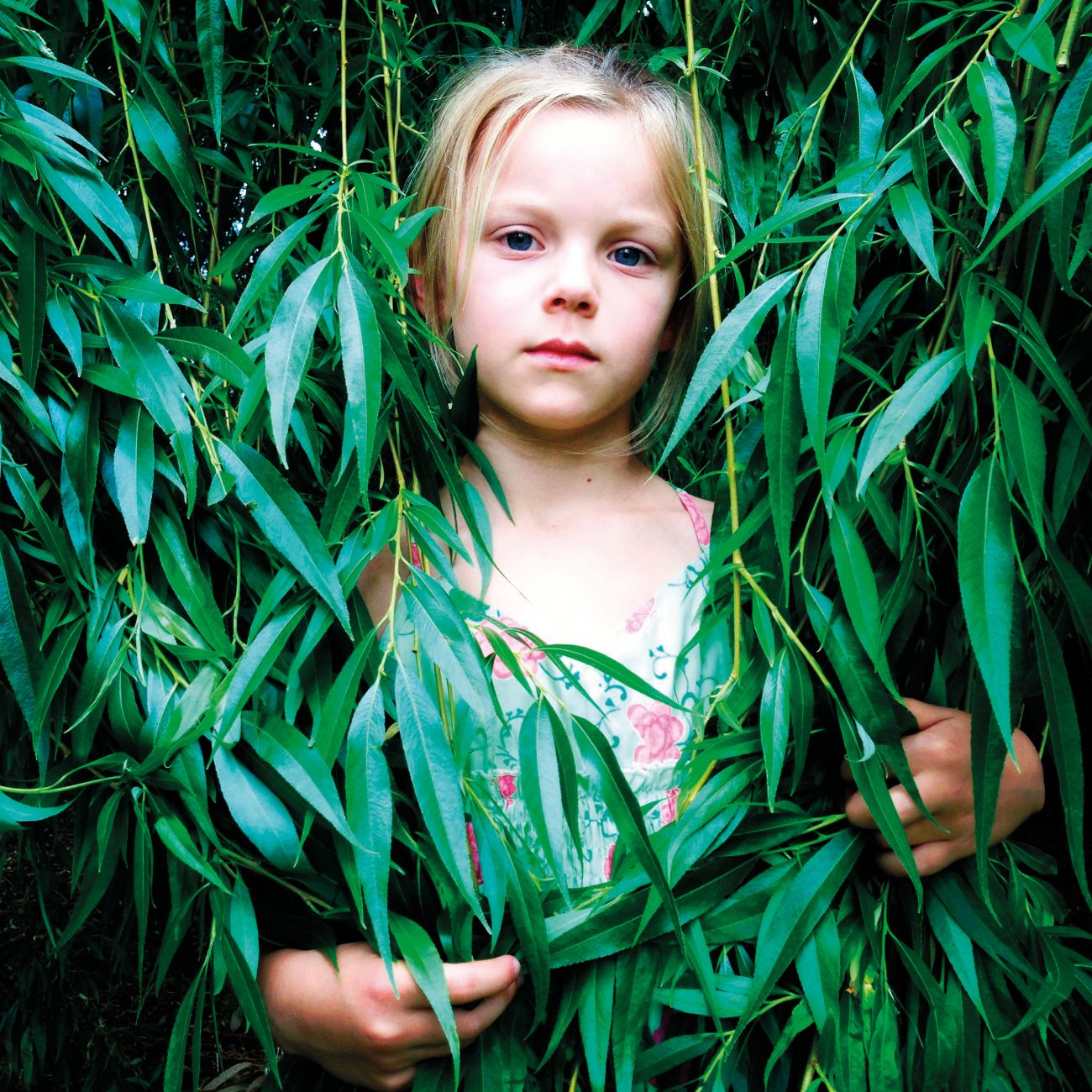 Jodie Griggs’ images are seen in advertising campaigns the world over—from her local bank in Tasmania to billboards for Emirates in Europe. Yet the mother of two says she doesn’t consider herself a professional photographer.

To create imagery for these campaigns, Griggs’ gear of choice isn’t a camera, but a phone. Her iPhone 5 goes everywhere she does, particularly on outings into the great outdoors with her family and friends.

Four years ago Getty Images discovered her through their collaboration with Flickr. “At the time stock photography wasn’t even something I knew about,” says Griggs, who was uploading phone images to Flickr to share with friends. “When I first got the email from Getty I thought it was a scam; like someone from Nigeria trying to get into my bank account.”

But it isn’t hard to see why Griggs’ images have been picked up. They’re intimate and sometimes magical pictures, often including her two blonde daughters. “I guess what people really like these days is just seeing an image and feeling that it’s real,” she says.

“I’ve always been a really active person, and having small children there’s that struggle between taking photos and what you’re actually doing with them.” Using an iPhone makes achieving that balance easier, as well as contributing to the immediacy and intimacy of her images.

Smart phone photography’s contribution to the mass of images flooding the web has been widely debated within the industry, but Griggs’ story demonstrates the commercial potential for such images. She edits her images using VSCO filters as well as Afterlight and Instagram, sometimes combining two or three filters. Many people—including industry professionals—are often surprised to learn that her images were taken on a phone.

“If they don’t know, they see the image and take it for what it is, judging it on its visual merits,” she says. That makes debates over what is or isn’t ‘professional’ photography largely academic.

“Ultimately, anyone that is really passionate about photography starts seeing life differently as you’re walking around,” she says. “You see everything around you, but you also see light and shapes and opportunities.”