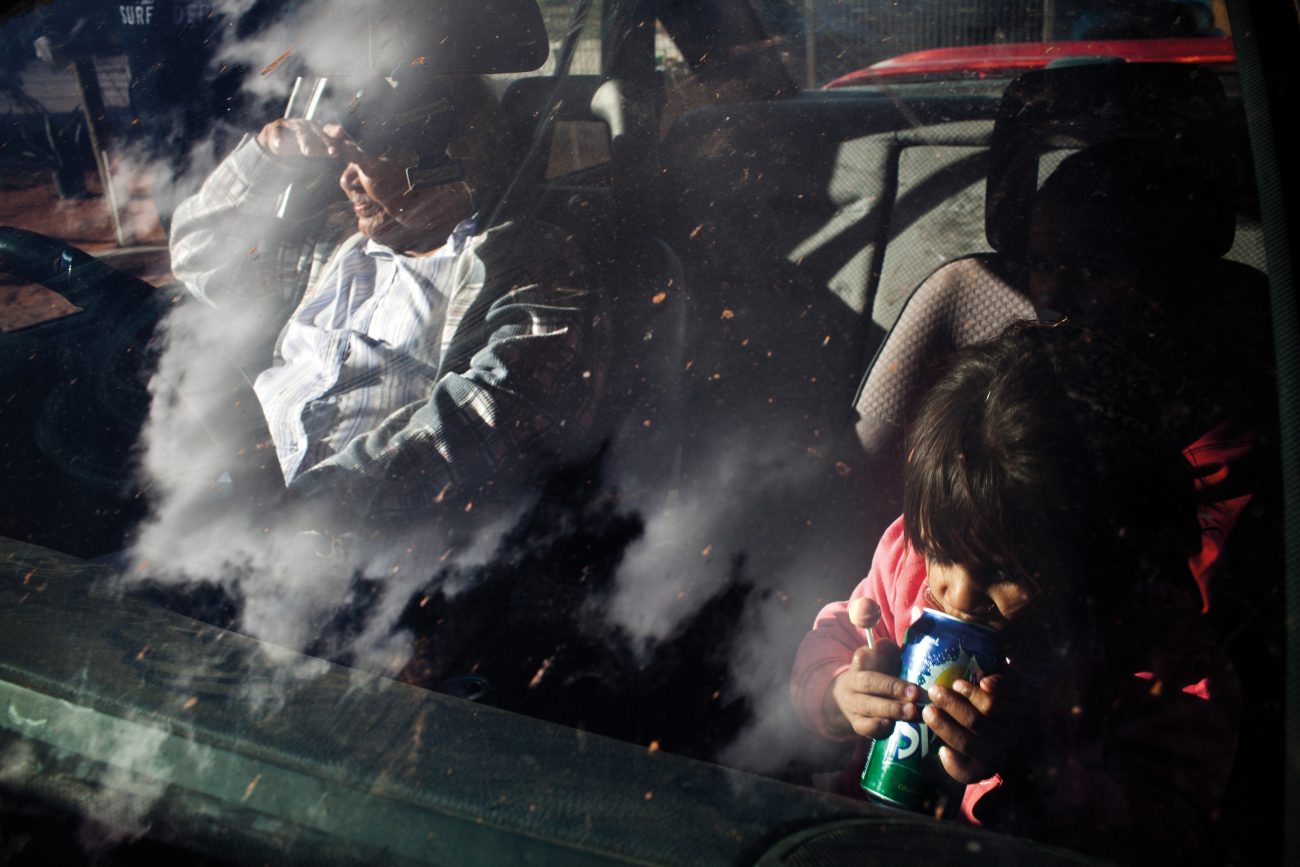 It’s been a long journey from Canada for David Maurice Smith. The surf-loving Canadian social worker moved to Sydney in 2009 and quickly became immersed in the photographic community, tackling one of Australia’s most controversial issues. This year, Smith received a AU$10,000 grant for emerging photographers from Australia’s Pool Collective for his work with the Barkinji people in an Aboriginal community in Wilcannia, rural New South Wales.

In the course of Smith’s former career as a social worker he spent a lot of time in indigenous communities in Canada, so it only seemed natural that he would do the same thing when he moved to Australia, this time as a documentary photographer. Smith always had a passion for photography, and burnt-out from social work, he decided he would go from simply listening to stories to telling them.

His work is simple, he says, “to show life; the good the bad and everything in between. It’s about exploring the complexities of the community. Whether it’s suffering socio-economically or not. There are still families, community, celebration, mourning and ritual. All the things that make up every other community in the world exist here too.”

With a documentary project like this, says Smith, one of the important things is to take time, reflect and see whether the project is balanced: “Are you being honourable to what the circumstances really are?”

Smith abides by the philosophy he learned from a talk given by the late photographer and documentary filmmaker Tim Hetherington—if you are attached to your medium you’ve missed the point. As a documentarian he has to consider the best medium with which to tell the story. Although a passionate stills shooter, he believes the power to tell stories—and in particular, this story—is amplified by using audio as well as video.

Getting the story out to people is paramount to Smith. By using multimedia and getting the story into homes, inboxes and Facebook feeds, he can reach more people than any traditional distribution method.

“The big thing for me is to try and get people to empathise and see even a small piece of themselves in this place, something they can relate to. That is what will bring people closer to the work and the life of the community in Wilcannia, rather than showing a really graphic lifestyle that is so far away from the viewer’s everyday.”

However Destination New South Wales doesn’t share Smith’s concerns for balance. They removed it from the recent Vivid Festival in Sydney, as well as the work of other photojournalists and documentary photographers. The outrage of the photographic community was picked up by international news media and, in the end, the censorship meant that the work was seen by a much wider audience and facilitated a lot of discussion on the topic.

The generous Pool Grant allows for Smith to continue making the 900-kilometre trip to Wilcannia to shoot more for the multimedia element of the project. As with so many people who change career later in life, he wishes that he’d started his journey in photography earlier. “But I also realise that what makes me a good photographer are the skills I learnt as a social worker. I work hard at building relationships with people and I don’t take the importance of that for granted.”