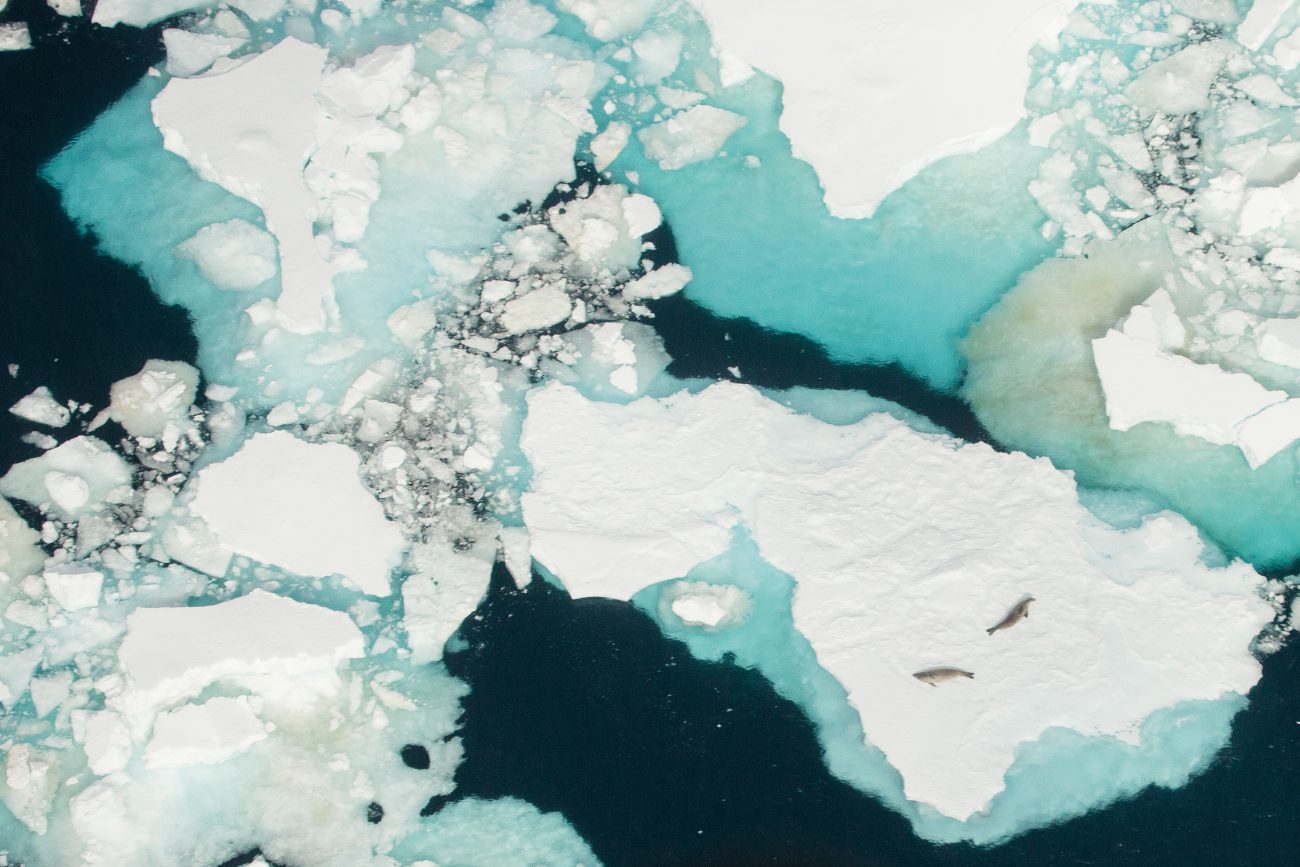 “My residential address for the last two years has been the Steve Irwin,” says Tim Watters from Buenos Aires. He’s referring to the Sea Shepherd ship infamous for obstructing Japanese whaling vessels in the Ross Dependency last summer. Watters spent 135 days at sea in Antarctica documenting the Steve Irwin’s mission, and the photographs he took made it around the world—published in New Zealand Geographic, The New York Times, The Telegraph and a swathe of online news sites. Not bad for a 27-year-old.

Over the past few years, Watters’ photography and videography have also taken him to the Galapagos Islands, the Kimberley in Western Australia and now, Patagonia. But he’s accustomed to country-hopping. Born on Auckland’s North Shore, his family moved every three years—the United States, Singapore, Israel, and finally, Melbourne, where he started volunteering for Sea Shepherd while completing a degree in film. Sea Shepherd’s office was home to a number of small non-profits, which Watters got to know. “These groups were doing awesome stuff but they didn’t have the money for good video. I thought that I had the gear, and if I made videos…”

Along with partner and fellow film school grad Eliza Muirhead, Watters launched Fair Projects, a media agency with the goal of bringing a bit of flair and strategy to non-profit communications.

Animal rights groups, in particular, says Watters, aren’t good at reaching those whose opinions they most want to change. “Environmentalism and animal rights should be viewed like a business selling a product,” he says. “If you’re selling a product and you’re not selling it then you try different things. Fair Projects is about trying out different communication strategies.”

Key to Watters’ mission is lifting the professionalism and quality of these groups’ communications. “We’re trying to bring a more artistic approach. That’s my passion—there are groups who need this type of work all over the world.”

So far the pair has made videos for a number of non-profits, notably Australia’s Coalition for the Protection of Racehorses. The Coalition had footage of racehorse culling on file, but they weren’t using it. “They hadn’t done much with the footage,” says Watters. “They’d put it up on YouTube but it hadn’t had many views.”

Watters and Muirhead turned it into an eight-minute video explaining the issue. Rather than posting it on social media, Watters insisted the Coalition release it to journalists first. “It became really big in Australia, in Victoria especially—it was shown on a well-respected current affairs program and made front page news.” 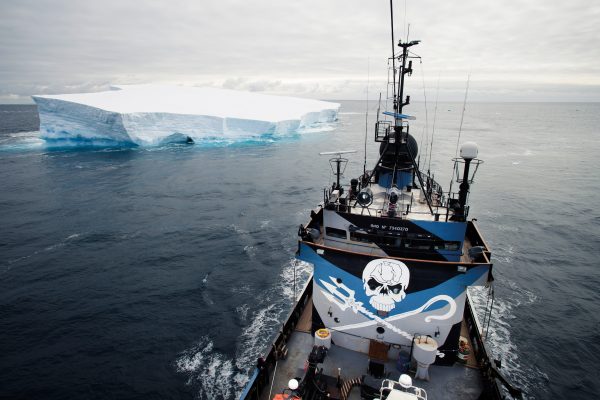 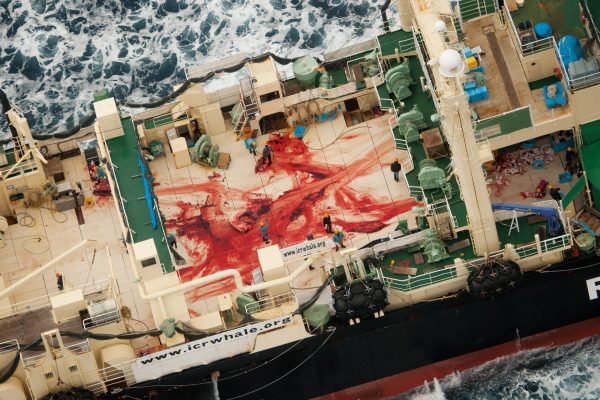 In 2012, Muirhead and Watters were named in The Age’s Top 100, a catalogue of Melbourne’s most influential people compiled by the newspaper. “I tactically said in the interview that I never thought anyone in the Top 100 would have only $20 in their bank account, but nothing came of it,” laughs Watters. “I essentially paid my way through those two years.”

So when full-time comms jobs came up on the Steve Irwin, Watters and Muirhead jumped on board, completing two tours of Antarctica and producing a more sophisticated media package than the organisation had seen before: images and video that they distributed directly to news services. They also trained another four photographers to do their jobs; Watters feels like he’s needed more in other places.

“Internationally there are a lot of similar groups that really need help getting up off the ground.”

Watters is about to embark on his first holiday in four years: a road trip down the Andes into Patagonia, spotting pumas and capturing footage for Conservation to Land Trust. “It’s holiday time for me but I’m working by choice. They don’t have videos of what they’re doing.”

Videography, photography—out of the two disciplines, it’s the second that Watters is more passionate about, for now. “It’s easier to engage someone with a video. But if you can get someone to engage with a single image, you engage them on a deeper level. They have to imagine the context of it, what happened before, what happened after. If you get someone to feel something from a photo, you’ve done a better job.”