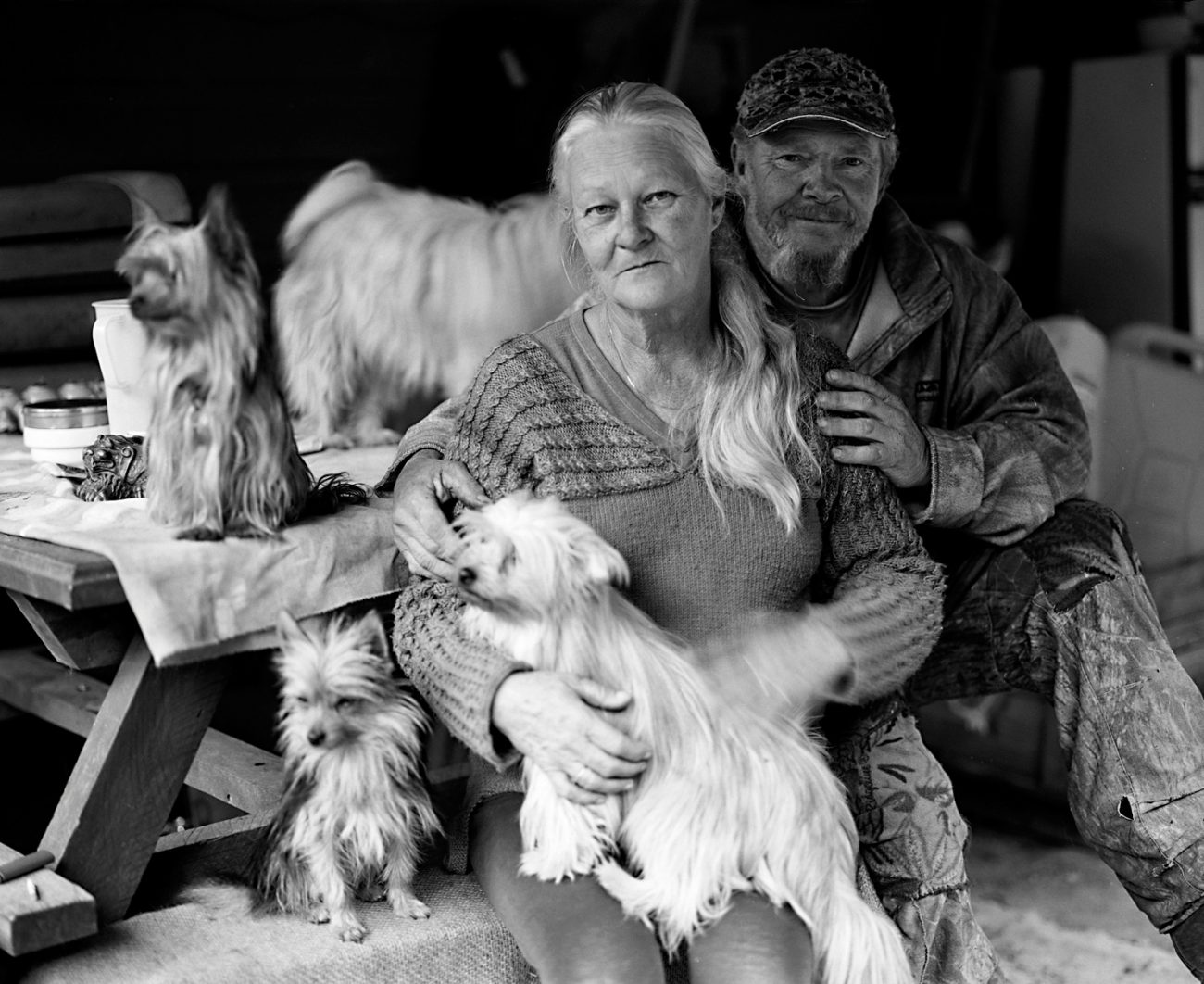 “I don’t know if I am set on the idea of being called a photographer,” says emerging Auckland photographer Solomon Mortimer. “I think I prefer the title, archivist.”

Mortimer, who is in his second year out of university, began photographing himself at art school. Self-portraiture, he says, is “a way of examining my character and role in our culture”. Later he turned his lens on others, extracting their stories as a way of learning about the world, its diversity, philosophies and opportunities.

“I was too young to become a therapist, to learn about other people’s stories that way. So I thought, how else do I do it?” Photography was the solution, and the camera a perfect alibi to examine other people’s lives.

Mortimer went on extended road-trips throughout the world with his Mamiya RZ67 camera loaded with medium format T-Max 100 film. His photographic encounters included seaweed gatherers, tree doctors, Polish painters and a barbershop pool shark. On a trip around the East Cape, a sign which read ‘Scottish Terriers for sale’ caught his eye and lead him to Steve and Eve who put the kettle on and shared their stories of “nikau palm germination, dog breeding, clearing blackberries and their life, living out of a sinking bus in the depths of a gorge halfway between nowhere and somewhere else.”

To accompany his upcoming exhibition at the Anna Miles Gallery in Auckland, Mortimer is producing a 44-page newspaper containing grids of portraits he has been collecting, indexed according to type. The newspaper includes 12 months of new additions to his collection and shows the couples, occupations, locations, and relations that this young archivist has accumulated over the course of his photographic life.