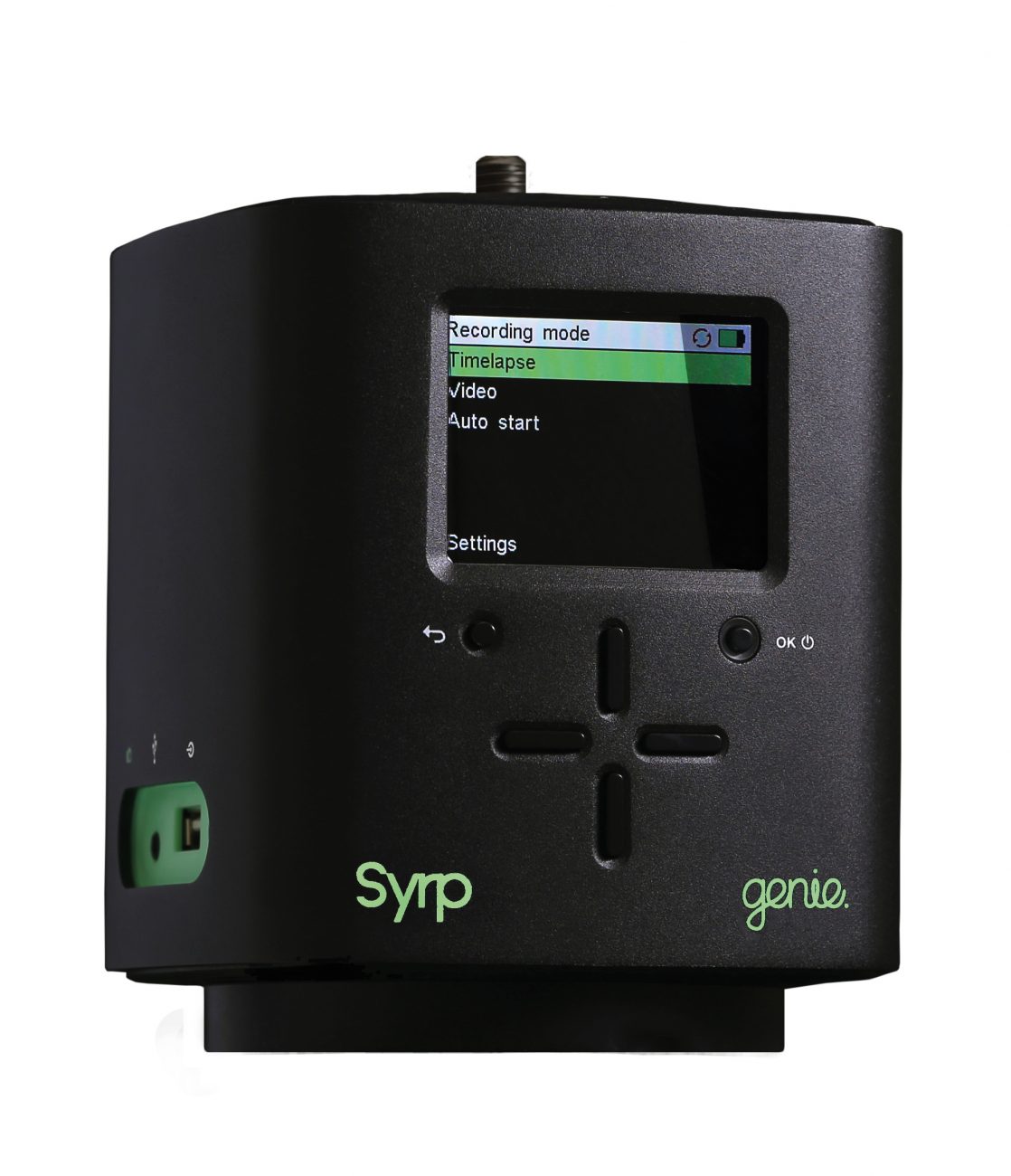 Nothing adds production value more to a time-lapse than a camera in motion. To accomplish this, I’ve been using motion control units and sliders from New Zealand-based company Syrp ever since they crowdfunded their first product, the Genie, on Kickstarter a few years ago. Since then, Syrp has introduced more products to the market, including the Magic Carpet and Genie Mini.

The Genie is the workhorse of the range, and you can use it to create either linear or rotational motion in time-lapse or real-time video. It’s driven by pulling itself along using a unique rope system, which makes it extremely versatile. It can be used on any slider or any other creative motion control set-up, including cable-cam rigs. You could even mount it on a skateboard for super-long tracking shots, without the limited length of a slider.

The Magic Carpet slider complements the Genie by allowing for buttery-smooth tracking video and time-lapse shots. It features a full roller-bearing carriage, which can handle the weight of any camera right up to a Red Epic. The quick-release legs system doesn’t requires tools for set-up, and there’s also an integrated counterbalance system which can be used to lift heavier camera setups vertically.

The Genie Mini is the latest offering from Syrp, and it’s a super lightweight, portable solution which gives you perfect panning motion for your videos or time-lapse. The Genie Mini can be controlled directly from your phone with the Syrp Genie app, or through the Genie when you’re using it for multiple-axis time-lapses. 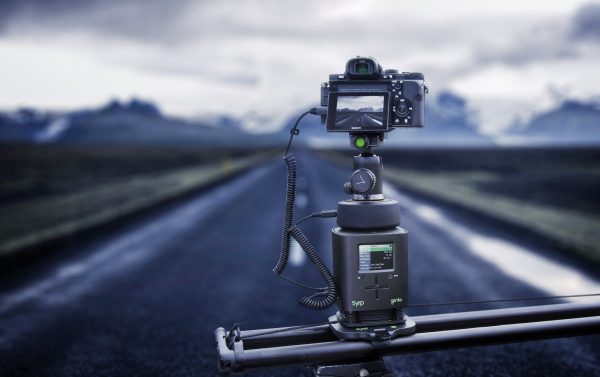 Using a combination of Syrp’s three main products, I can set up a multi-axis time-lapse within minutes. I use the Genie for the linear motion, mounted on the Magic Carpet slider, and then I mount the Genie Mini on top of the Genie to give me an additional axis of rotational motion. The settings for both axes of motion is controlled through the user-friendly interface on the Genie, and the camera shutter is also controlled from the unit as well.

I recently had the idea of using the Syrp multi-axis setup to rotate the camera at the same rate as Earth’s rotation in an astro time-lapse. This meant the night-sky motion was locked in place, but the landscape would rotate. For this, I built a custom camera cradle and mounted it onto the Genie Mini. I matched the Genie Mini’s rotation to the speed of Earth’s rotation, and then attached that to the Genie and the Magic Carpet to add linear motion. The result was a surreal time-lapse that gave you a sense of weightlessness as the camera pushed in slowly towards the night sky.

These are just a couple of examples of how I use Syrp’s motion-control gear to add movement to my timelapses—definitely something worth considering when planning your next time-lapse or video project.