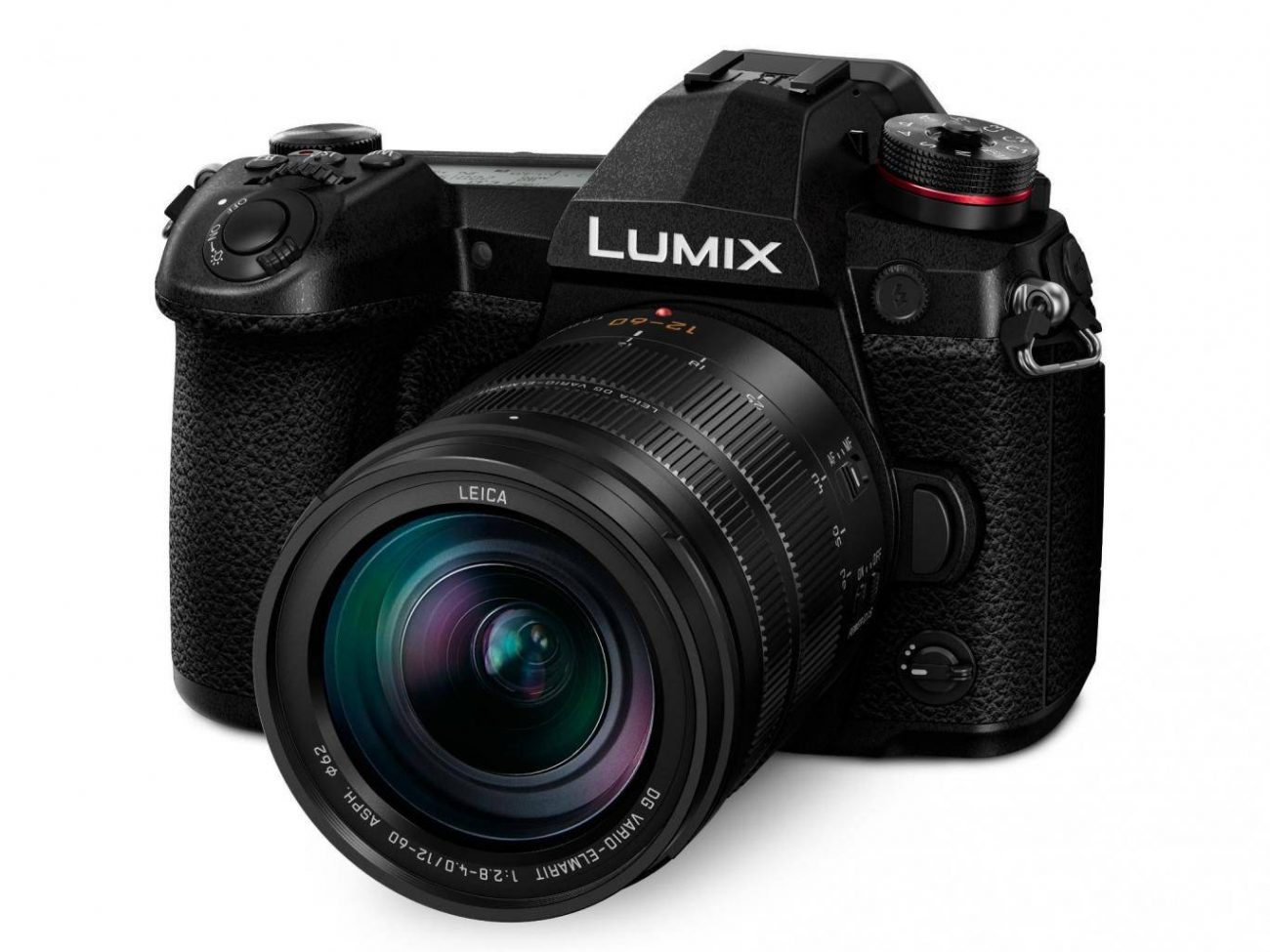 Despite being best known for its video cameras, Lumix has released a number of advanced-level stills photography cameras over the last few years. Now, its new flagship mirrorless camera, the G9, has been designed with photographers rather than videographers in mind. Not only is the G9 easily Lumix’s best camera for stills shooters, but I have strong reasons to believe this finally could be the Lumix camera that takes off in the photography community.

The G9 has a DSLR-style, magnesium-alloy weatherproof body. It’s larger than its predecessors, the GX8 and the GM5, in order to improve its ergonomics and to encompass a more advanced range of features. A number of design changes have been made with photographers in mind: the large LCD screen and the function lever on the front make checking and changing settings easy when shooting. 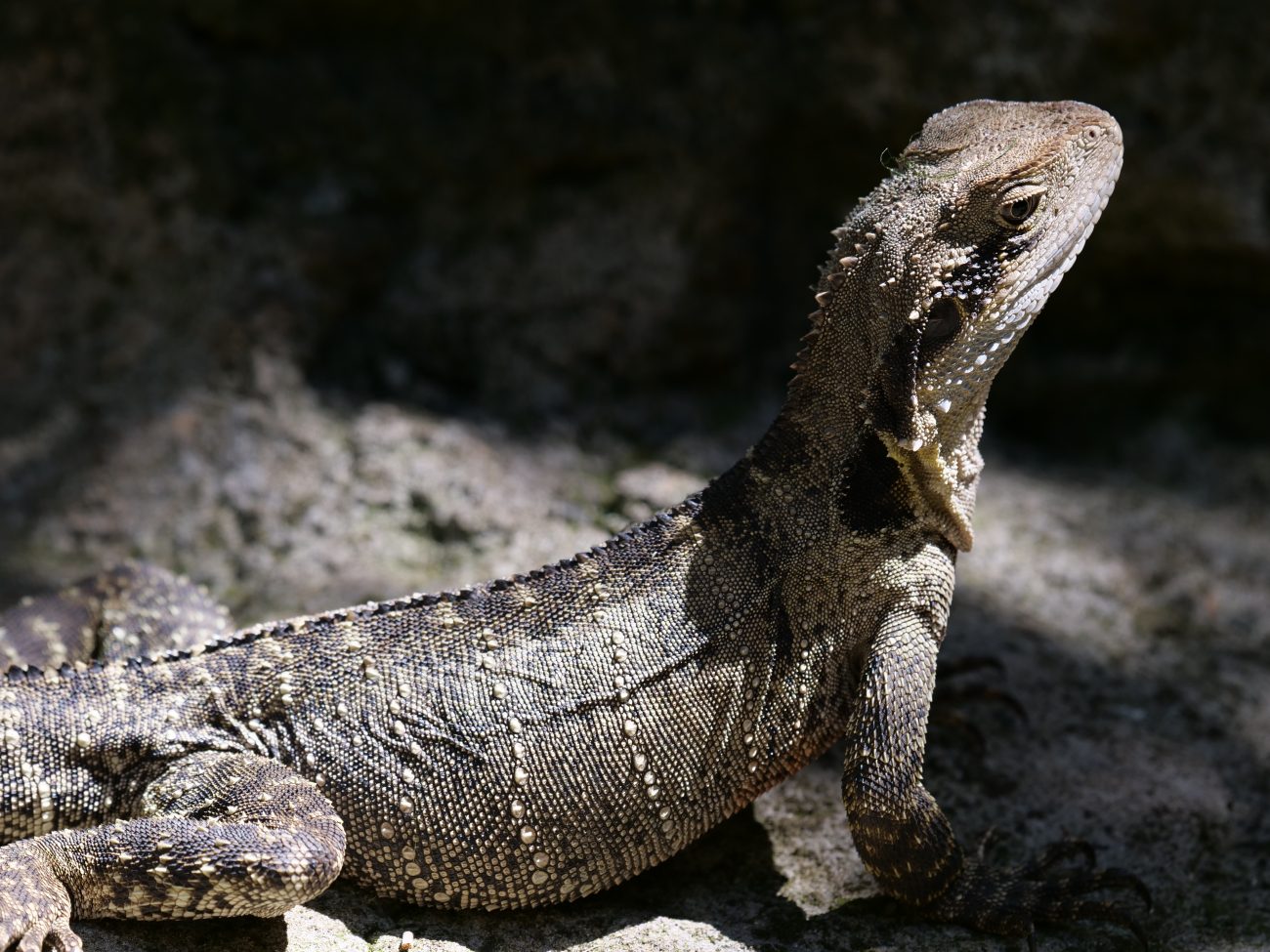 The camera has a high-resolution 3.68-million-dot electronic viewfinder (EVF). That’s the same resolution as the GH5, but the refresh rate has increased to 120 Hertz and the magnification rate to 0.83, the highest in the industry. The result? An EVF that is so smooth and large that returning to other mirrorless cameras is a painful experience.

The G9 has a 20-megapixel image sensor with a no anti-aliasing filter, and a new AR coating to reduce lens flare. There’s also a new high-resolution mode, which generates 80-megapixel photos by taking eight photos quickly using sub-pixel offsets and merging them in-camera. My testing confirmed the high-resolution output records significantly more details than normal 20-megapixel photos. However, camera and subject must be perfectly still to create a sharp image. 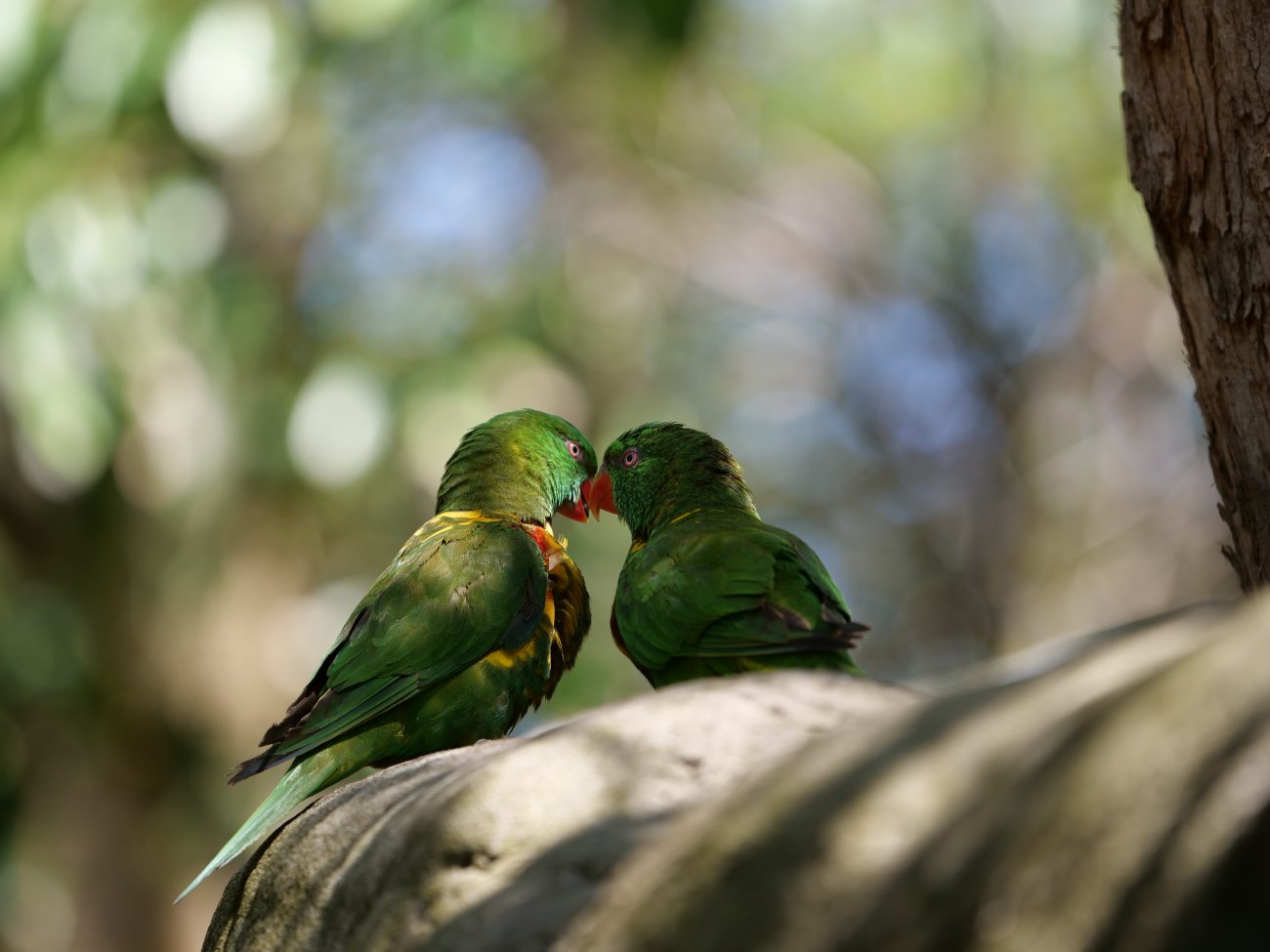 Capturing fast action becomes so much easier thanks to the camera’s electronic shutter, continuous focus, and maximum burst speed, which is super-fast at 20 frames per second. Shooting in AF-S mode upgrades the frame rate to 60 frames per second. With either option, the camera records full-resolution, full-quality RAW files, and there’s no viewfinder blackout between shots.

Earlier this year, I reviewed the GH5, and I was impressed by that camera’s image stabilisation. Lumix has improved its dual IS even further by incorporating information from the image sensor and accelerometer sensor. My test results suggest there is a one-stop improvement in IS effectiveness compared with the GH5. Considering the GH5’s was already very good, this is an impressive performance. 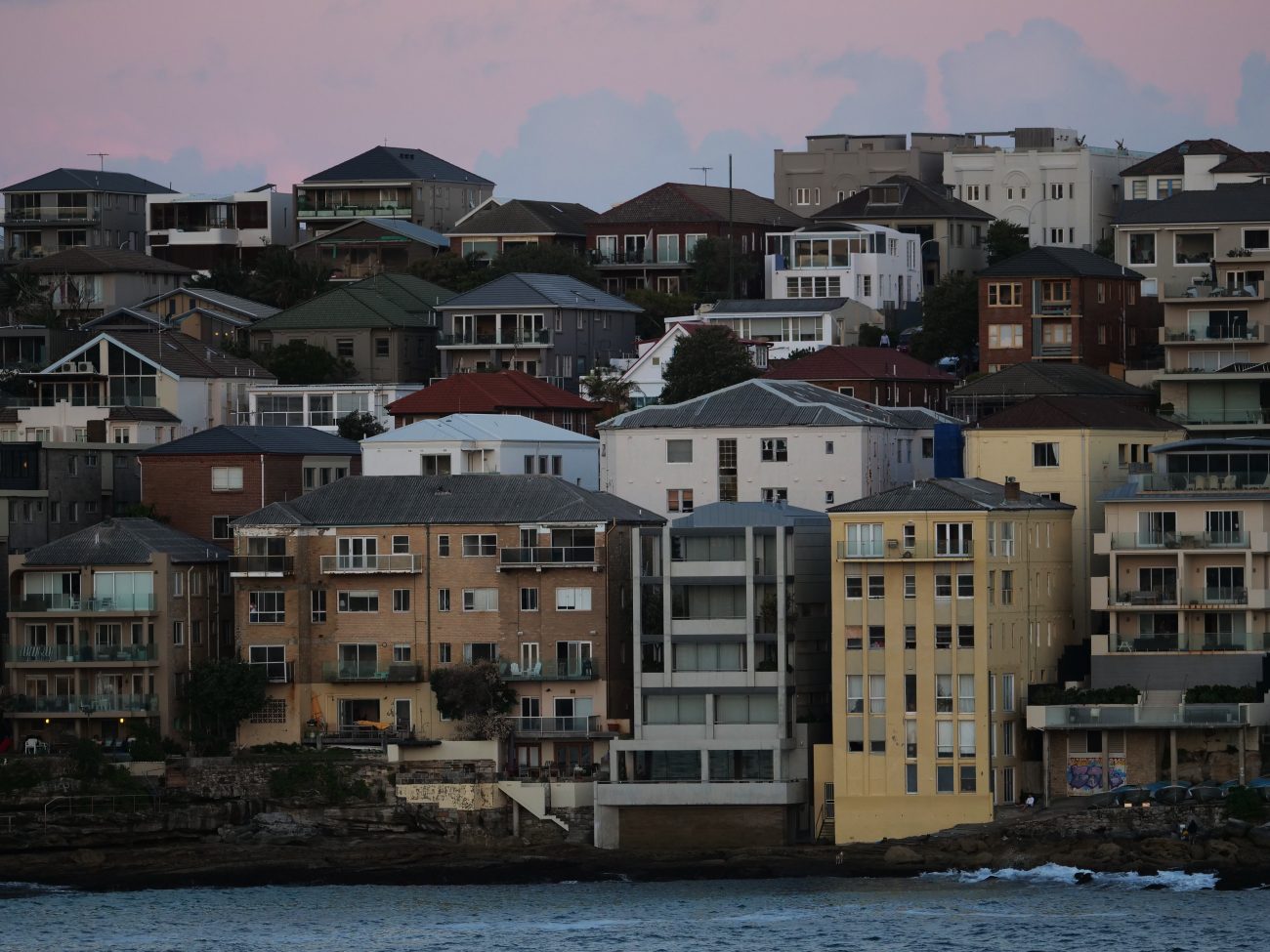 Announced at the same time, the new Leica DG Elmarit 200-millimetre f/2.8 lens is a companion to the G9. Weighing in just over 1.2 kilograms, this is a compact and lightweight lens when compared with others that provide the same 400-millimetre equivalent focal length.

When paired with the G9, the Leica’s autofocus speed is possibly the fastest I’ve ever used—even with the teleconverter attached. This is an ideal telephoto combination for pro or advanced photographers. 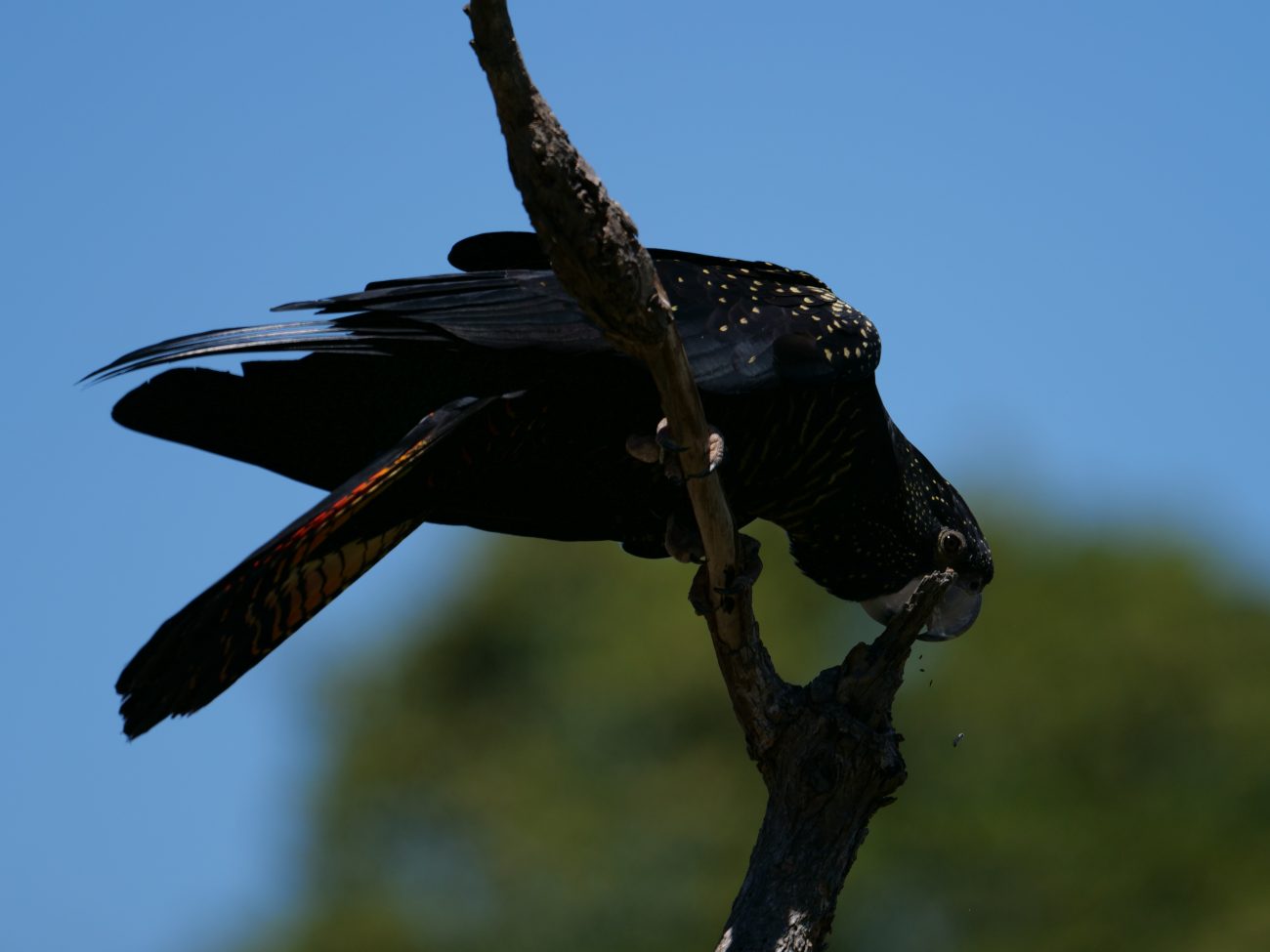 While many camera brands tend to strip features from some models in order to retain demand for other, usually more expensive cameras, the fact that Lumix hasn’t done this makes the G9 one of the best all-rounders on the market.