Sigma lenses are made of flimsy plastic and produce soft, squishy images, don’t they? That’s the impression I had the last time I came across one. It was my first proper photographic job as a smudger on a cruise ship in the Caribbean and one of my colleagues had a Sigma zoom lens he’d picked up for a few shekels in St Thomas. It had a sludgy soft patch on the centre left of frame, which meant he could never compose a shot with a passenger’s face in that portion.

But that was a good few years ago, and I’ve been hearing great things about the new Sigma art lenses. Word is that they’re sharper than Canon lenses, but they cost a lot less. When the Sigma 50mm f/1.4 art lens landed in my hands I was keen to see what it could do, while hoping deep down that it would fail miserably so I could boast about how it was worth paying $1000 more for a good one.

The Sigma lens is bigger than my Canon, and it’s made of solid stuff. It bears a striking resemblance to the current line of Zeiss optics and I’m sure that’s no accident; Sigma wants to set the bar high. 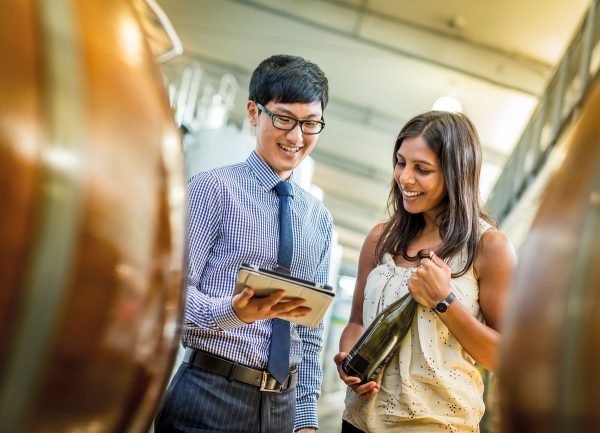 I’m not a big tech-head who analyses focal charts, but I do know light and I know how I like a lens to perform. If I’m shooting with a fast lens, I generally use it almost wide open for shallow depth-of-field and a fast shutter speed. After a day shooting portraits at various city locations I was impressed with the Sigma’s performance. It’s comfortable to hold, quick to focus and pleasingly accurate in that department too. I had no complaints with regard to sharpness—but my 1DX and its meagre 18MP sensor are hardly pushing the capabilities of this lens.

When shooting against the light, the feel of the images was quite different to what I’m used to. It was very reluctant to flare, and it even held the hottest edges of a subject shot hard against the sun.

Overall I believe it’s a superb lens at a very attractive price. I’m just not convinced by the ‘art lens’ moniker. Isn’t art photography that awful conceptual rubbish where students get cows to lick the paper before they develop their under-exposed shot of a rotten apple core? But if that’s my main gripe, there’s very little to complain about.