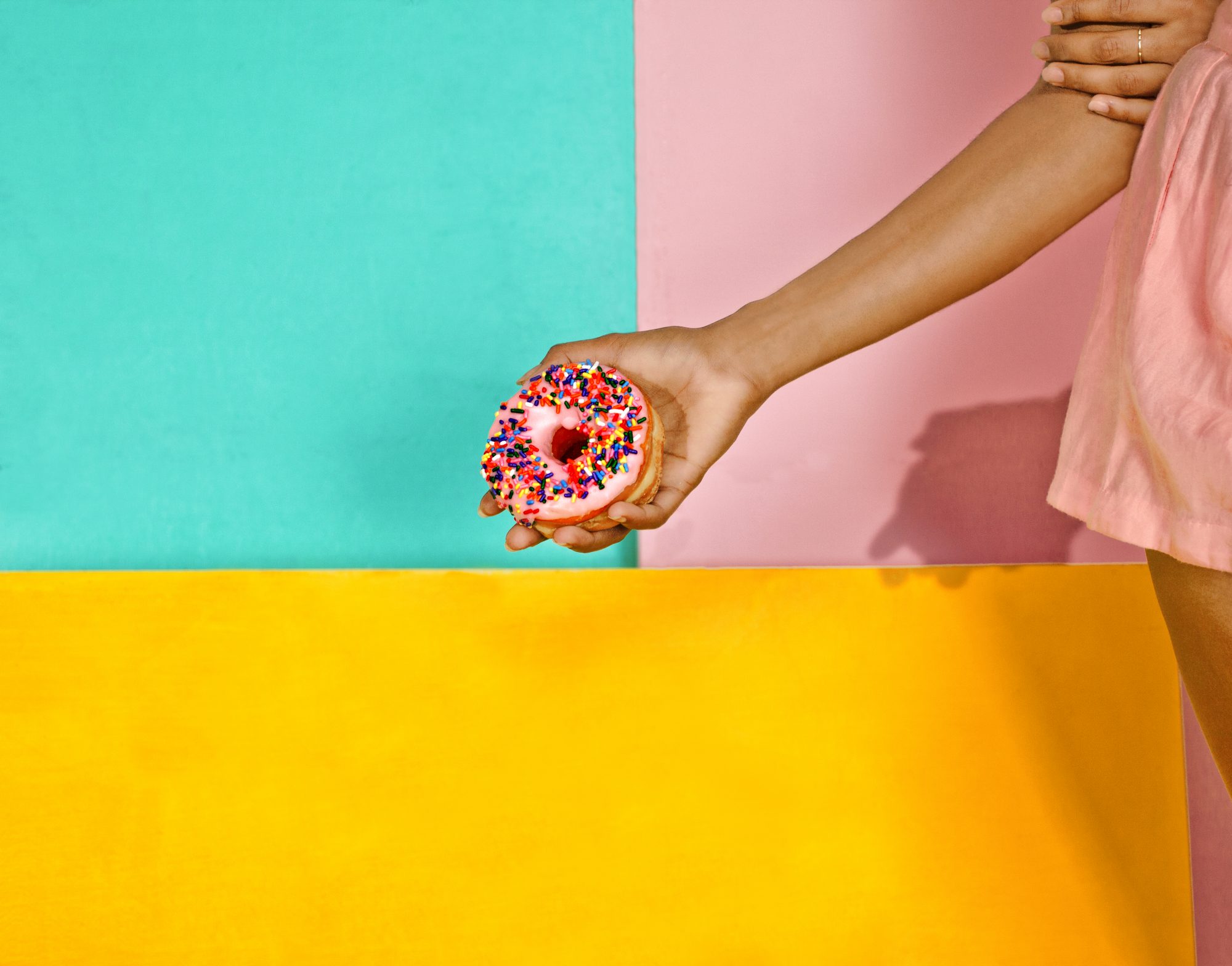 Every year, Getty Images’ global creative team of art directors, researchers and visual anthropologists analyse search and download data from millions of images on gettyimages.com and study significant events in media, pop culture, advertising and art. Then they present a visual trend forecast that accurately depicts the kinds of images we can expect to see as the future unfolds. What they’ve come up with might surprise you.

Predictions from years past have shown up everywhere, from award-winning ad campaigns to galleries around the world. For example, 2016’s tech-driven Extended Human trend revealed itself in many forms, including at one of fashion’s most exciting events—The Metropolitan Museum of Art’s Costume Institute exhibition and gala, the theme of which this year was Manus X Machina: Fashion in an Age of Technology. The 2016 Messthetics trend was well-represented in both Nike’s Liquid campaign and Apple’s recent colour-bomb-fuelled MacBook Pro spots.

So what are Getty Images predicting for the coming months?

The origins of this trend lie in immersive social media. Instagram illustrated our voracious hunger for instantaneous first-person content. The resounding successes of Snapchat and Instagram Stories have taken this a step further. Raw, impulsive and mostly unrehearsed, it feels like the filter has been lifted, which makes for an incredibly authentic exchange allowing us the ability to experience life in someone else’s shoes. The Virtuality trend expands on this aesthetic. Rather than looking at an image, we are now in the image. We’re not seeing, but experiencing.

After a period of popularity for muted tones and vintage filters, bold hues are making a comeback. Whether monotone, strange or beautifully complementary, prepare to see an upswing in unique and dynamic colour combinations. The Colour Surge trend highlights the ability for image-makers to liberate themselves from conventional colour palettes and the accepted theories of “what something should look like”. A heightened sophistication around visual language means we can use colour in ways we previously couldn’t, breaking the rules and embracing unnatural pairings.

The Unfiltered trend illustrates a move toward a documentary aesthetic, where we can expect to see brands harnessing the language of photojournalism to tell more powerful stories. We have tracked the authenticity trend in various guises since 2004, most recently with 2015’s Outsider In trend, which championed nonconformity as people began to celebrate an anti-hero spirit. The Unfiltered trend takes this a step further as the antithesis of glossy, aspirational advertising.

As the debates around gender politics intensify, we are seeing the emergence of a new type of woman who is ready to reframe the battleground. In images, she is a fighter, a feminist, a phenomenon, more concerned with what she can do than how she should look. We’ve seen her emerge from a confluence of other trends that we have identified and tracked, including 2013’s Female Rising trend, when we began to notice a sharp demand for images of trailblazing women and stereotype-defying girls. She’s also an extension of the Genderblend trend, which documented a further dissolution of gender binaries in media and society.

The ever-increasing circulation of people, goods and information around the world is having a transformative effect on society, and on imagery as well. With globalisation and migration steadily increasing, expect to see a swell in diversity and representations of every kind of identity. In an increasingly socially connected and (virtually) borderless world, we can no longer make assumptions about what it means to be from a specific place—cultural identity is becoming increasingly complex and flexible. The Global Neighbourhood trend is about embracing this state of flux, as our collective cultural identities will be less about where we are and more about what we believe.

The slick and obviously curated aesthetic that early forms of social media encouraged are being rejected by Millennials who instead embrace Instagram, Snapchat and other visual platforms as their main modes of interaction. New Naivety is about embracing visuals that are spontaneous and playful, and at times uncomfortable. Expect to see more brands moving away from that which seems glossy and controlled and embracing a natural, fun and loose approach. These are images that are raw, real and make people laugh.

There is an increasing appetite from brands and media for photography representing the increasingly complex world, and reflecting the trends above. If you think you’ve got what it takes to produce such work, and you want to earn extra income with your skills, Getty Images invite you to apply to become a contributing photographer. For more details, head to workwithus.gettyimages.com and use the invitation code NZGeo to fast-track your application.

THIS FEATURE WAS PRODUCED IN ASSOCIATION WITH GETTY IMAGES 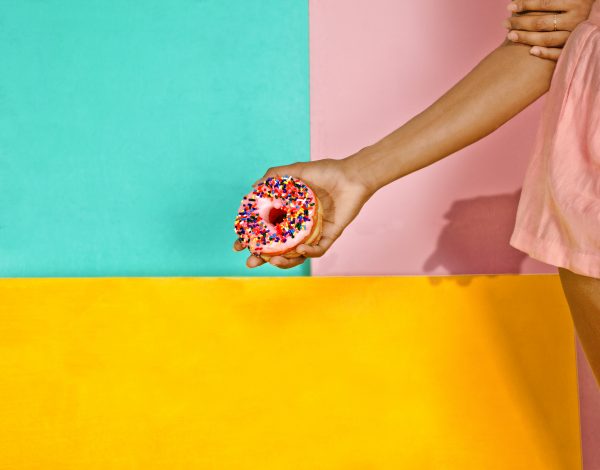 How to shoot 'on trend' 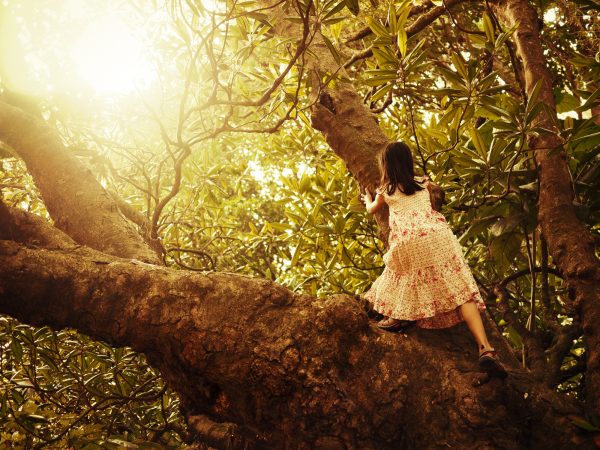 Why Don Smith's notebook is more important than his camera