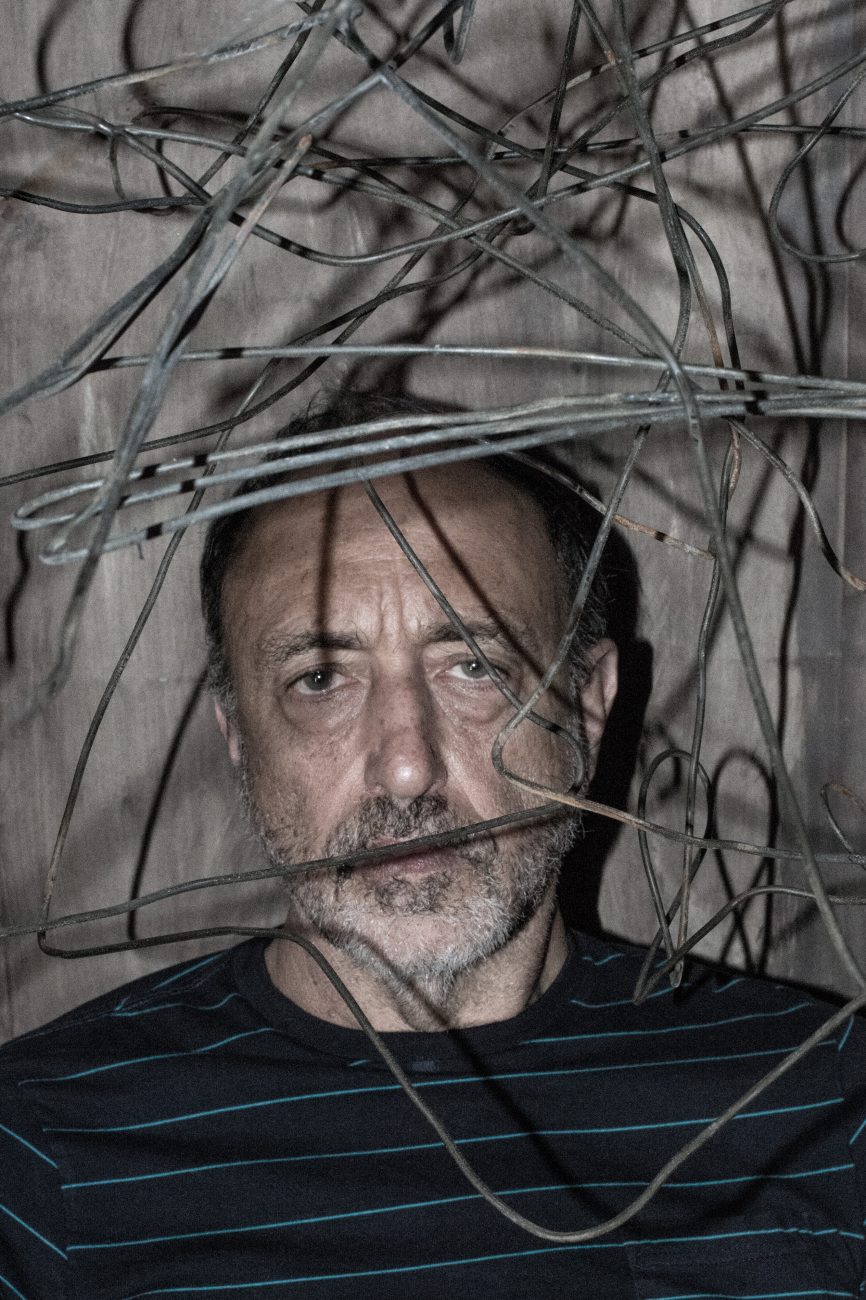 At an early age I was captivated by the work of Paul Strand. He operated as a photojournalist, but considered himself an artist. He was a street photographer, yet he worked with his subjects in a very intimate way. Even today, his work seems timeless—and yet, in its idealism, it now strikes me as belonging to a previous era. His deep respect for the inherent formal qualities of a photograph, and his use of the square format, were to be significant for me. He was my first role model.

I owe to Andre Kertész the understanding of enigma, the quixotic, and formal complexity that underlies much of my work. He taught me that photography could be art form. He had been influenced by the surrealists: their qualities of puzzlement and contradiction were intrinsic to his eye. I got to know him because my mother was the first person to sell his work in the States, at a photographic gallery that she had opened. Americans had considered his work unsaleable; he in turn was appalled at the unsophisticated state of photography in the USA. I took a photograph of Kertész on a verandah on Washington Square one day, looking down on the park; to be in his place, so to speak, to see as he did. It was a kind of tribute to him.

My project ‘Dorps: Small Towns of South Africa’, pubished in 1986, was my most important project as I started using a square-format camera, a flash, started taking images inside rather than outside, and found the motifs and archetypes that I was to work with the rest of my career. Every project that I have worked with has contributed to my aesthetic and therefore it is impossible to comment on which work has been more important. It’s like asking a mother which child she prefers.

Creativity usually comes about as a result of hard work, concentration and discipline. Inspiration plays almost no role in my photography. The process of creativity is illusive and enigmatic. It is impossible to fathom.

The most important result of my being involved in the production of the Die Antwoord music video ‘I Fink U Freeky’ was that I began to understand the power of video. This recognition lead to the production of the videos ‘Asylum of the Birds’, ‘Roger Ballen’s Outland’, and ‘Roger Ballen’s Theatre of the Mind’. I believe that these works are all art films and expand my aesthetic.
With each video I am improving my skills as a film maker; and being able to create statements that are on the same level as my photographs.

I had no intention to create a video when I arrived in Sydney in May 2016 for my photographic show at the Sydney College of the Arts. I was very pleased that in the short time I was there that I was able to create a narrative and ultimately transform it into a film with the assistance of a number of talented individuals.

The mind is ultimately too complex and enigmatic to understand. Philosophers have been pondering this concept for centuries. If one states that the purpose of one’s art is to understand the mind, I think one could not choose a more inspiring, challenging, and worthwhile subject.