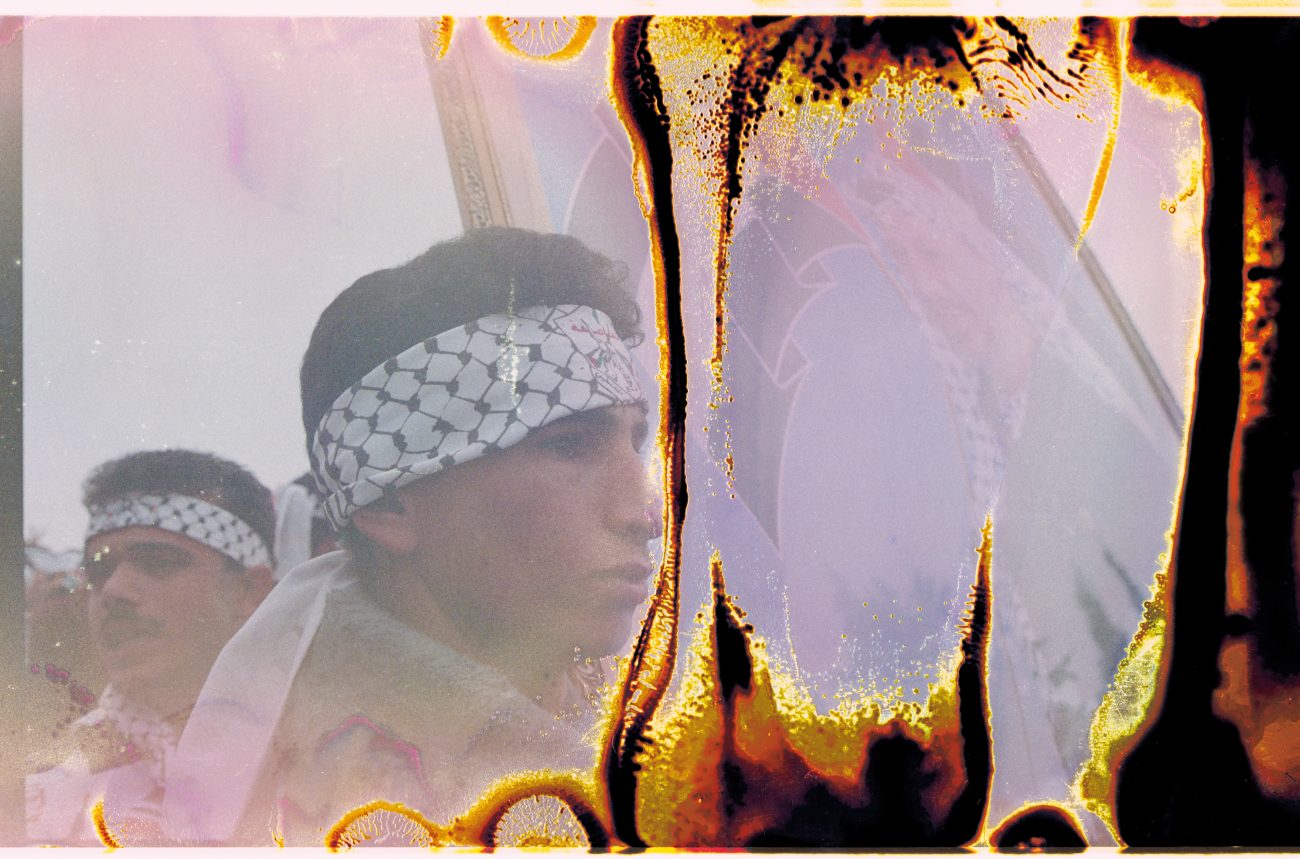 Low on film, low on dollars, a jobbing photographer will rewind a half-shot film and leave the leader out so they can reload it and shoot the remainder later. After a few years, the pile of unlabelled film cassettes begins to mount. They accumulate in the back of the family fridge with the homemade chutney. They rattle around in the beer fridge at work and collect in desk drawers. You can remember what each one is, for a while, but then the memory dims.

Consider award-winning photojournalist Ron Haviv, whose editorial work peaked in the film era, and who had made something of a habit of half-shot rolls. He also routinely shot personal work with a second camera and stored those cassettes rather than filed them. The result was more than 200 rolls of exposed and undeveloped film covering two decades of assignments across 100 countries.

There, in the quiet corners of Haviv’s life, chemistry took its own course. Light leaked into some of the cassettes, mould penetrated others. Some had been X-rayed, other emulsions reacted slowly with the film substrate, gradually shifting colours into a new and psychedelic palette.

In 2015, Haviv decided to publish the material in a new book, The Lost Rolls. He sent the film off for processing and scanning. Rather than wait for its return, he began downloading the images, and watched the previews materialise frame by frame. It was like watching a print develop in a darkroom, he says.

“Memories came flooding back in some instances, but surprisingly, in many they didn’t,” he says. “I was perplexed. There were people in the images who I couldn’t remember; I didn’t know who they were or where the photo was taken.”

Without the photographer’s back-room process of developing, editing and selecting the pictures to file, the undeveloped images remain “unanchored”, he says—they float freely in the mind, then disappear. “My memory of my earliest photographs still rings true in my mind. I can remember the moments surrounding the work that I first photographed. Here they did not. I have come to understand that the process of shoot, develop, and edit, was actually more important than I thought.” 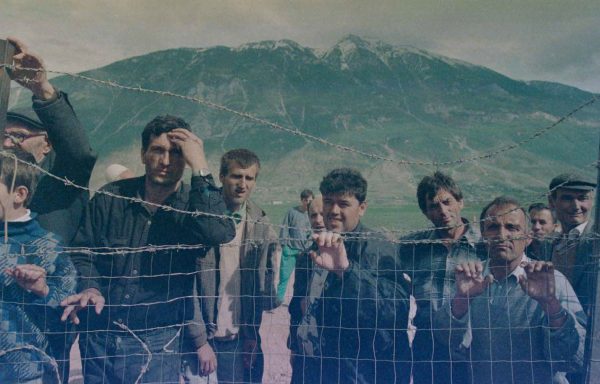 In 1859, Oliver Wendell Holmes called the daguerreotype “the mirror with a memory”, and ever since, photography has been closely bound to the notion of memory, writes academic Lauren Walsh in an introductory essay to The Lost Rolls. “Memory of course is fragile, fallible, and pliable. It changes over time and, like long forgotten film stock, it degrades. Sometimes its edges become frayed and the colours bleached—names lost, places forgotten, dates obscured.”

The patina of time—mould, light leaks, damage—mark Haviv’s images as powerfully as they have transformed his memory.

There’s a satisfying fog to the pictures, sometimes outrageous rainbows that give the viewer the sense that they are peering back through history with the same lack of clarity we associate with remembering. Here is photography as an echo, rather than a perfect facsimile of history.

The echoes are reflected in Haviv’s text too, pullquotes from a life observing other people’s lives unfolding. In them he reveals lingering questions that prey on him still: the “violence and despair” in Israel that followed the assassination of Rabin, the collision of forces as he witnessed “police moving one way while gangs moved the other—the Salvadoran world was coming apart from all sides”.

In Bosnia, Haviv couldn’t shake the feeling that “I wasn’t sure whether peace had arrived or that people wanted it”. Or that his memories didn’t connect with the reality of the place. With the benefit of hindsight, he realises that he was a lot closer to the executions than he’d remembered. “I began to wonder, what else was I misremembering in my memory?”

These photographs, so long forgotten, challenged not only Haviv’s memory of events, but also his way of remembering. It rocked his world.

“I will always wonder what I’ve forgotten,” he writes, “and more importantly, did I say what needed to be said with the work I did?”