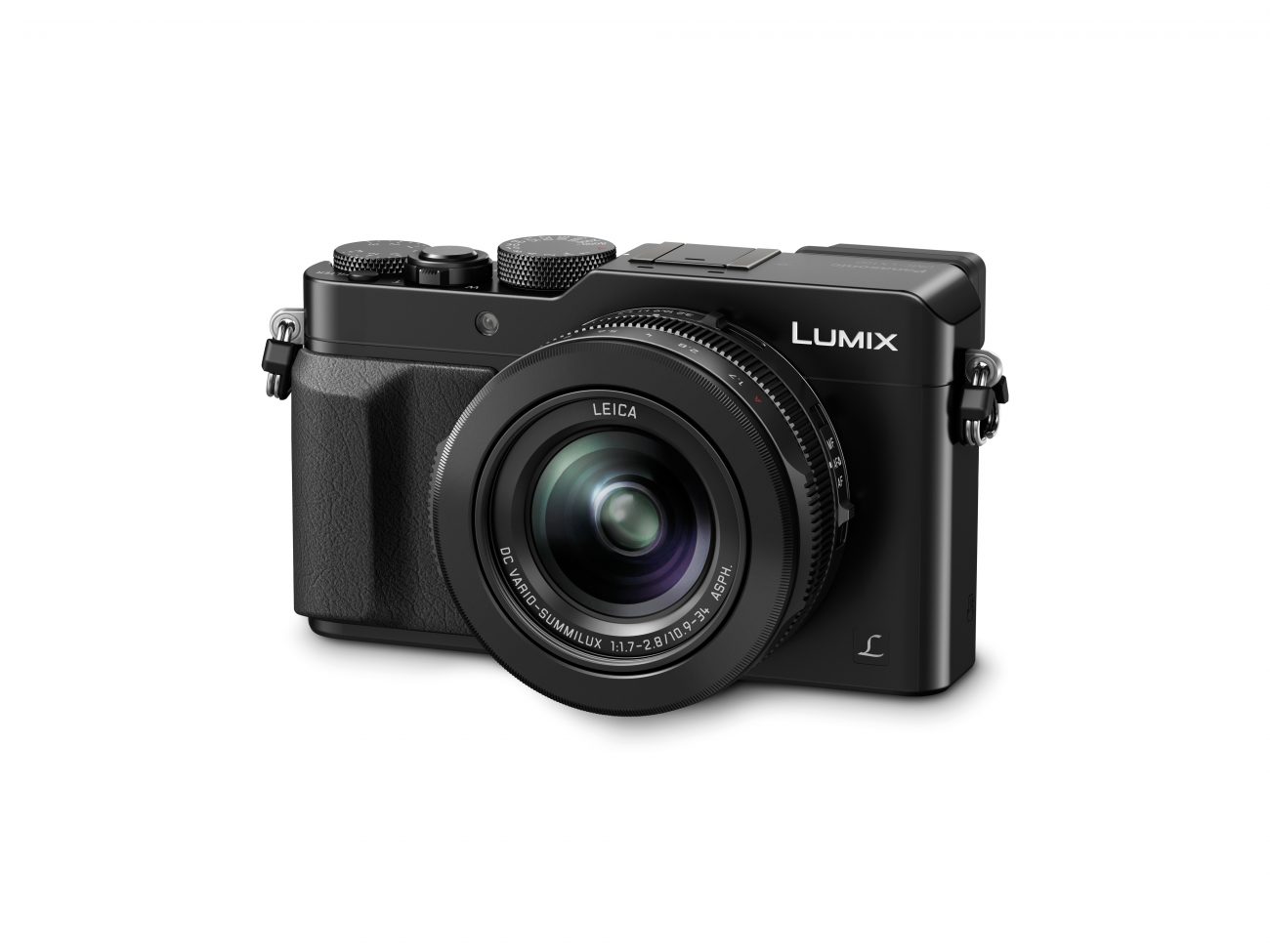 Any photographer older than about eight will suffer occasionally from the same condition that afflicts me. In a fit of photojournalism you spin on your heels, cradle the aperture ring in your hand and put your eye to the viewfinder… only to discover that there’s no aperture ring, and you’ve just pressed your eyeball to the corner of the LCD screen on the back of a compact.

Reflexes are hard to break, and some probably shouldn’t be broken. The viewfinder is not just an artefact of technical nostalgia, it allows a photographer to accurately frame a picture in any conditions, and it also has the effect of bringing the camera to eye-level for that more personal point-of-view; principles of image-making that squinting at a screen held at arm’s-length just can’t emulate. And the elbows-fixed-on-ribs, weight-over-hips posture also adds a full aperture-stop for stable images in low light.

These are some of the reasons why the rangefinder format is experiencing a revival. Other reasons include portability and miniaturisation—manufacturers can now pack all the features and quality previously the domain of DSLRs into a smaller package.

In the same way as the likes of Robert Capa, George Silk et al disposed of clunky medium format cameras for the portability and immediacy of ‘consumer’ 35mm formats, professionals are again flocking to the new rangefinder formats for reasons of convenience or stealth. Panasonic has for some time been a leader in the compact market under its Lumix-badged products. Not least a new entrant, the LX100, the successor format to the popular premium compact LX7.

Punters on the internet rumour-mill had anticipated an upgrade to a one-inch sensor, but they were wrong. Instead Panasonic managed to ram a four-thirds format sensor in, twice the size of that in the LX7. Combined with the wickedly fast (for a compact) f/1.7 Leica lens, shooters used to DSLRs will have the same depth-of-field options and good low-light performance.

The lens is a 24–75mm equivalent, giving good wides and—with f/2.8 at the long end—a workable portrait option too. (There are nine aperture blades for elegantly rendered bokeh.)

With an aperture ring and shutter speed dial, this is a camera that has really grown up. There’s a satisfying simplicity to its operation—no P, A, M dial here. Instead, it switches between modes according to the position of the manual controls on which you can dial-in an Auto setting.

The electronic shutter option allows a ‘silent mode’ which is—believe it or not—totally silent, allowing for the the sort of subterfuge that all good photojournalism relies on.

Like all Panasonic cameras, it’s well equipped for video also, recording 4K at 25p, and full HD at 50p. From its substantially larger sibling, the GH4, the LX100 borrows the same processing engine, and the ingenious depth-from-defocus system which reduces focus times to 0.14 seconds.

These features suggest the engineers had pros in mind when designing it, underscored by a hotshoe rather than an in-camera flash and the omission of the touch-screen interface popular on more namby-pamby consumer models.