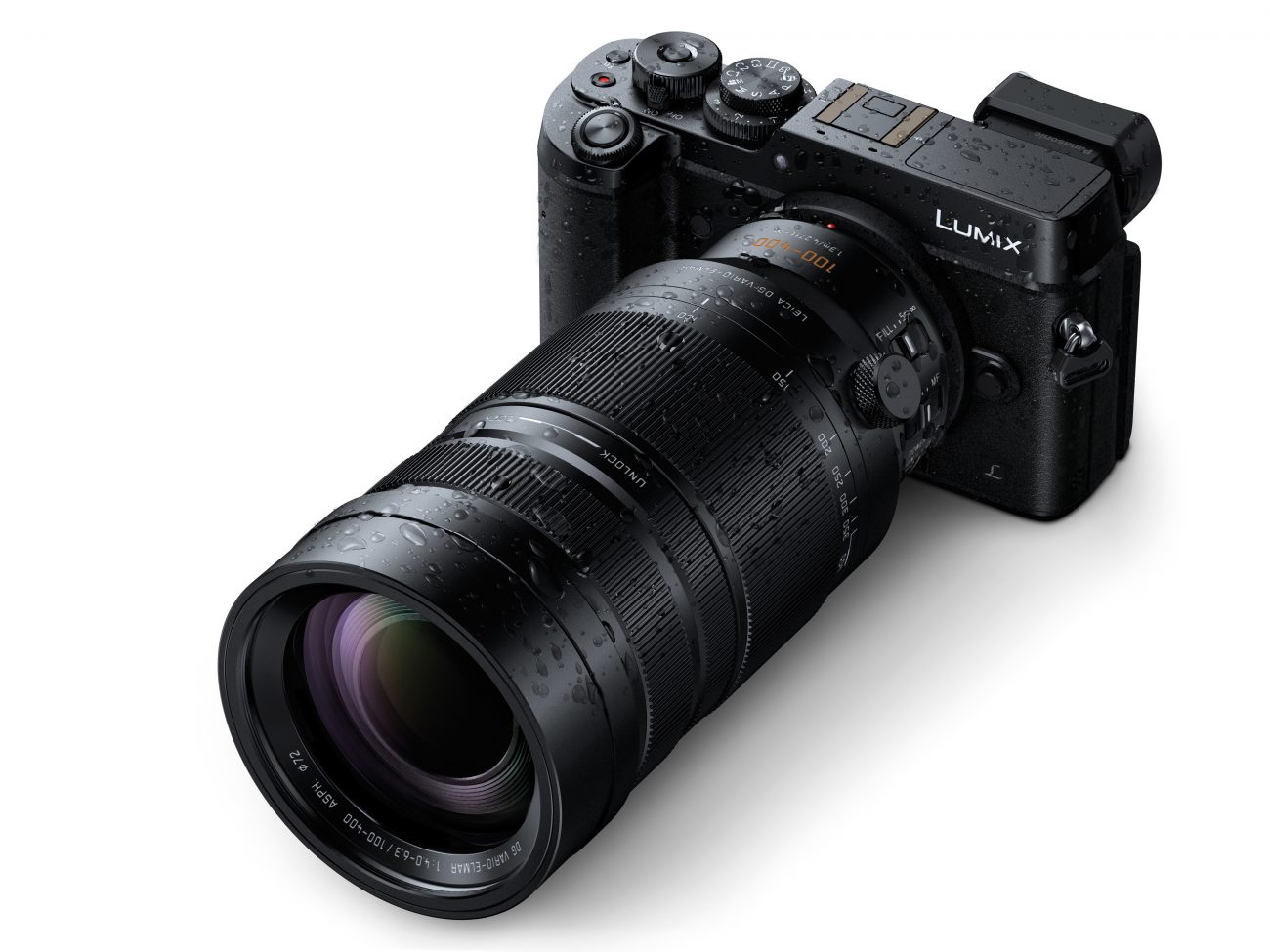 When Montana wildlife photographer Daniel Cox heard rumours of a new telephoto zoom lens in the mirrorless Lumix range, he knew immediately where he’d take it to put it through its paces—Bosque del Apache in New Mexico, one of his favourite wildlife reserves.

A long-time nature photographer whose work has appeared on the cover of National Geographic and been recognised in BBC Wildlife Photographer of the Year, Cox knew that Bosque would provide plenty of challenges. It’s a wetland and overwintering site for migrating waterfowl, so there would be “subjects galore—especially birds, which is great subject matter for a lens that reaches out to 800 millimetres,” he says. (The micro four-thirds format has a crop factor that effectively doubles focal length when compared with traditional 35-millimetre systems.)

He spent a week testing out the swiftness of the lens’s autofocus, tracking ducks launching out of ponds and flocks of snowgeese streaking across the sky, zooming in to capture details on the feathers of sandhill cranes. “The autofocus was exceptionally fast and accurate, and the glass is extremely sharp,” says Cox. “It focuses as close as 1.3 metres.”

Moreover, he adds, it heralds an end to the days of hefty telephoto lenses. The Lumix lens weighs in at under a kilogram, and it’s significantly smaller than its DSLR market competitors—approximately 65 per cent of the size, and half the weight. It doesn’t require a stand, and has a rotatable tripod mount that allows it to be quickly flipped from portrait to landscape. 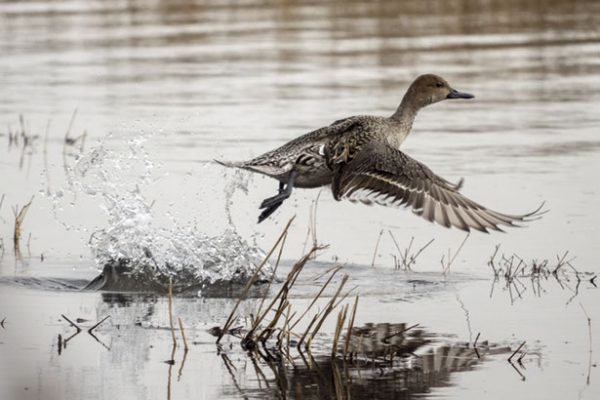 For Cox, who also leads photography tours around the world, the Lumix’s compact size is a significant advantage—and part of the reason he switched to a mirrorless system in the first place. “People are not intimidated by small photography tools,” he says. “People don’t see you as a professional, and subjects drop their guard.”

The lens is compatible with Lumix’s Dual IS image stabilisation system, and its fine-tuned contrast autofocus system means the lens supports 4K video recording. Designed for use in the field, it has water-resistant and dustproof coatings, allowing meaning photographers can shoot in busy wetlands such as Bosque del Apache without being precious about their equipment.