Whether it’s for climbing a mountain, or travelling light, or going about day-to-day life equipped with something more sophisticated than a smartphone camera, compacts deserve a place in the pocket of a professional photographer—because sometimes a tiny camera does the trick. And the Lumix LX10 does a number of tricks.

The long-overdue successor to the LX7, the LX10 continues Panasonic’s tradition of placing very large sensors in small cameras. It has a 20.1MP one-inch sensor, putting it on par with Sony’s dominant series of compacts. In fact, the LX10 is clearly designed to go head-to-head with the Sony RX100 IV—so how well do its other features stack up against its direct competitor?

The LX10 has a faster lens, for starters—in fact, at f/1.4 it has the widest maximum aperture of any compact camera in its class, by about 2/3 of a stop. Wide-open, it can focus as close as three centimetres, and a nine-blade aperture ensures smoothly rounded bokeh.

Unlike the RX100 IV, there’s no viewfinder. Instead, the LX10 has a touchscreen that can be tilted every which way—out of the sunlight on bright days, for instance—and tapped in order to adjust focus. 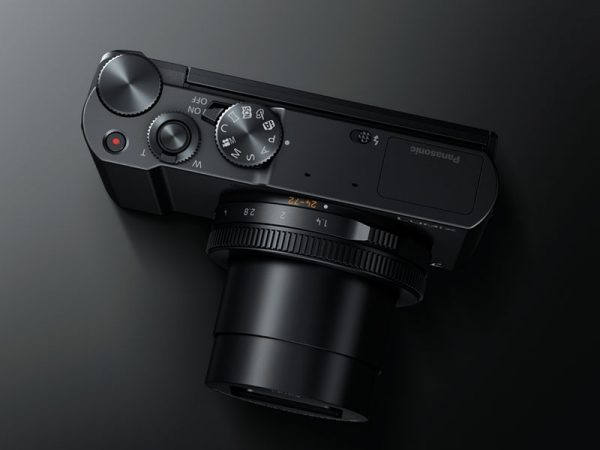 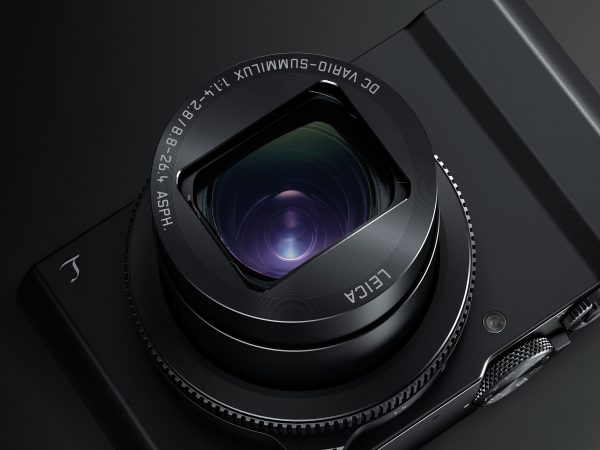 It’s also equipped with Panasonic’s hefty 4K capabilities. It shoots 4K at 30p, or 1080 at up to 60p. As a bonus, the five-axis hybrid optical image-stabilisation system functions in 1080 video mode (but not 4K).

Its 4K technology also results in a number of special features for stills shooting. There’s a 4K burst mode and a 4K photo mode, which allows still images to be extracted from video footage. The Post-Focus function allows users to change the area of focus after capture, using Panasonic’s high-speed Depth from Defocus autofocus technology—while Focus Stacking permits tweaks to an image’s depth of the field after the fact, by automatically combining images shot in Post Focus mode.

Another new feature, Light Composition, uses 4K photo mode to combine a sequence of stills into a single long-exposure frame—by pulling images that have the brightest pixels from 4K footage, then blending them in-camera.

The LX10’s seamless metal body has a minimal, tidy design—aperture is controlled by a lens ring, and there are two control dials, a zoom toggle and a pop-up flash on top. All smooth lines and sleek surfaces, the LX10 doesn’t show off—its many bells and whistles are neatly packed away out of sight.