Lumix G-series users will feel immediately at home when they pick up the G85. Its predecessor, the G7, is a well-polished camera, and the G85 follows the same formula and design, with a number of improvements and refinements.

Its DSLR-style body has dual main dials, two mode dials and a three-inch tilting, swivelling screen. The memory card slot has moved to the right side of the body rather than underneath it to share the same compartment as the battery, making it easier to access. The electronic viewfinder has been upgraded to a larger 0.74x OLED version, and the mode dials feature an additional custom mode and a new post-focus mode.

The grip has also been redesigned. Due to the camera’s relatively compact size, the new grip might be on the small side for some, but I found it very supportive when shooting over a long period of time.

While these sound like minor, cosmetic changes, these make the already well-designed G-series model even better, and highly functional for both photographers and videographers. 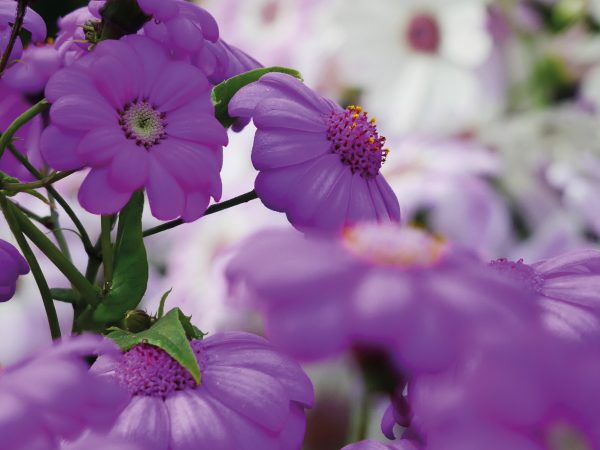 But the G85’s best features are not visible from the outside. It has Panasonic’s improved Dual IS system, which promises to deliver better performance at the telephoto end of the scale compared with Panasonic’s original Dual IS—it’s rated five-stops, effective up to 140mm (280mm equivalent). Image stabilisation also functions in video mode, including 4K shooting.

Video is one of Panasonic’s strengths, and the 4K video quality of the G85 is one of the crispest and cleanest I’ve seen. At this price point, no other brands can beat it.

With the addition of an in-body stabiliser, the G85 captures reasonably smooth video footage without using any external stabilisers, or lenses with optical image stabilisation. When matched with a supported optically stablised lens, the camera will stabilise the video footage using a combination of in-body IS and lens IS. Even though my review camera was running pre-release firmware, the result was impressive.

While the G85 doesn’t have some of the GH4’s most advanced video features, such as 10-bit HDMI or 96fps 1080p, many users won’t require those anyway, and this means that the G85 is a better, more cost-effective choice than the GH4—yet still capable of capturing smooth 4K footage.

The G85 uses a 16MP image sensor, with no anti-aliasing filter. The image quality is very similar to the recently-released GX85. Images are clean at low ISO, and even at ISO 12,800, I can get usable JPGs straight from the camera. 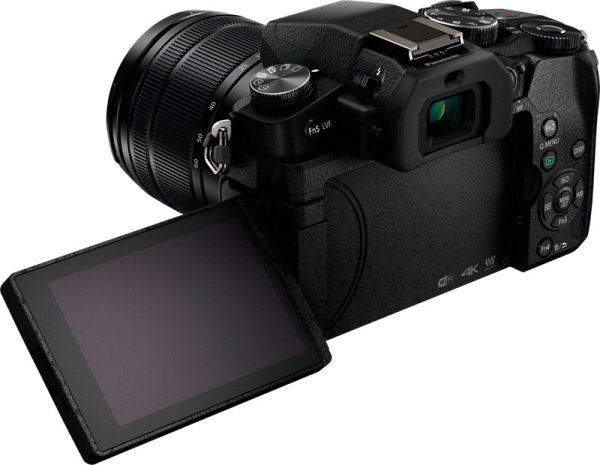 Its autofocus system is fast and accurate. With the help of Panasonic’s Depth from Defocus technology, the camera snaps to its target almost instantly when you half-press the shutter button. Only very occasionally would it hunt back and forth before locking onto its target. Continuous focus works reasonably well when tracking large objects, but it begins to struggle with small, fast-moving objects. In addition, the EVF blackout time between shots and the delay in displaying images makes tracking fast-moving objects difficult. This is a weakness of mirrorless camera systems in general, and the reason that DSLRs are generally preferred for shooting sports and rapid motion.

However, the G85’s 9fps maximum burst rate and 39-frame RAW buffer means that it’s still capable of capturing subjects on the move.

In a first for G-series cameras, the G85 is dust- and splash-proof. But it’s the addition of an in-body image stabiliser, as well as the Dual IS feature, which makes the G85 a versatile tool for both stills and video shooters.

While the camera has decent image quality and a number of useful features, its ability to capture impressively smooth 4K video really makes it stand out from the crowd.