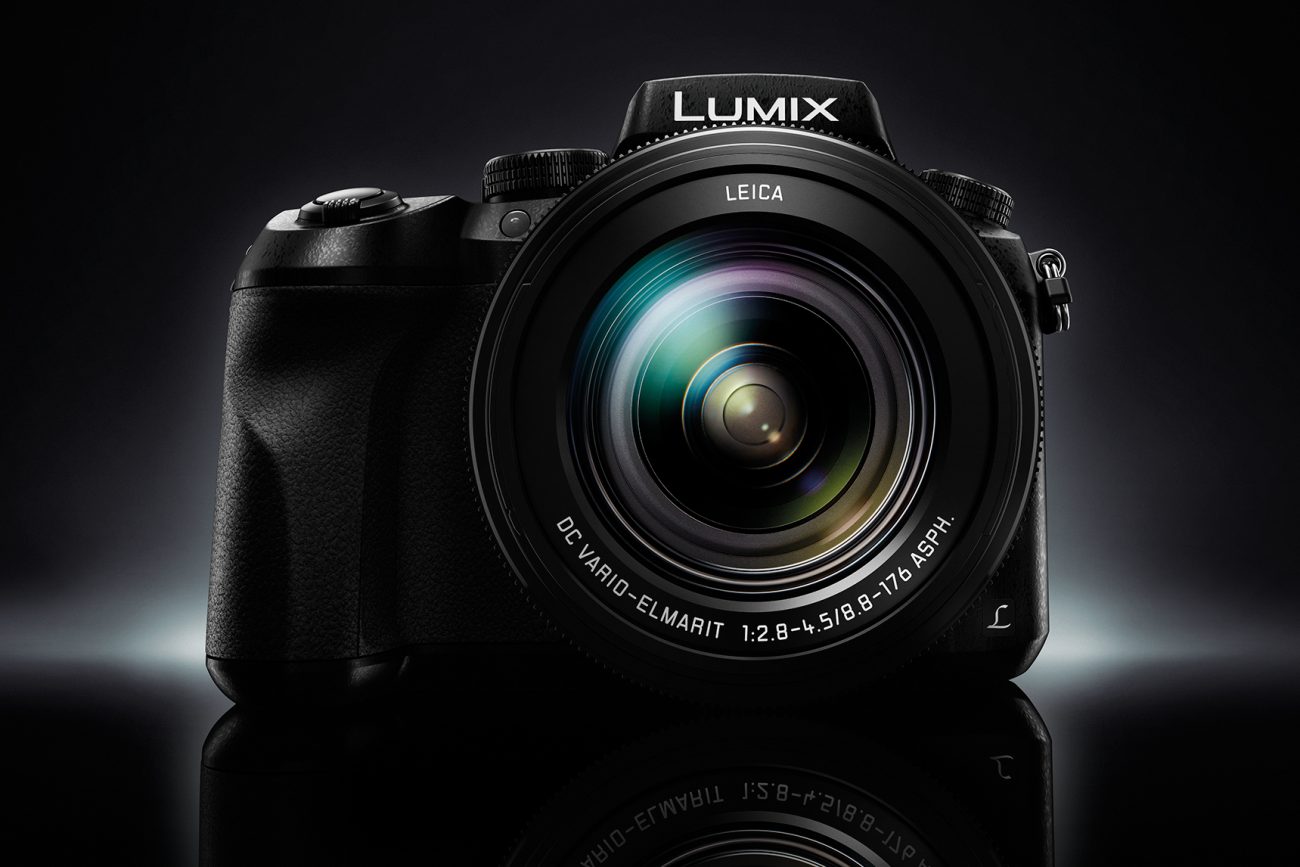 While flagship models slog it out at the top end of price and performance, a range of high-performing fixed-lens cameras has developed to provide a meaningful stepping stone into top models, or extremely serviceable second cameras for jobbing pros. The best of these have spec sheets that make for surprising reading.

And despite the enduring popularity of hucking a sack of lenses everywhere you go, a fixed lens has some advantages over interchangeable ones, particularly with respect to video. Like a video camera, the aperture of a fixed lens can be controlled with a galvanometer-type actuator, which allows for smooth exposure changes even while zooming.

The zoom can be slick and quick or silky-slow, and like professional video cameras, it has three built-in neutral density filters including an auto mode—features all lost to those using classical photographic lenses for video.

The compromise is that the photographer loses the option of a fish-eye or 600-millimetre lens, but not much else, because the 20-times zoom on the fixed lens gives a range between 24 and 480 millimetres, effectively embracing the normal working zoom range of any photographer.

It’s a chunky little unit that feels fit for purpose—it’s the right weight for a camera in this category, the buttons have a positive feel and there are no less than seven custom functions that allow the user to set it up any way they please. It’s also packed with smarts that have become a hallmark of Lumix-branded cameras—good burst rates, and in particular, the industry-leading Depth from Defocus (DFD) technology that can focus in the blink of an eye. (Actually, at 0.09 seconds it’s three times faster than the blink of an eye.) 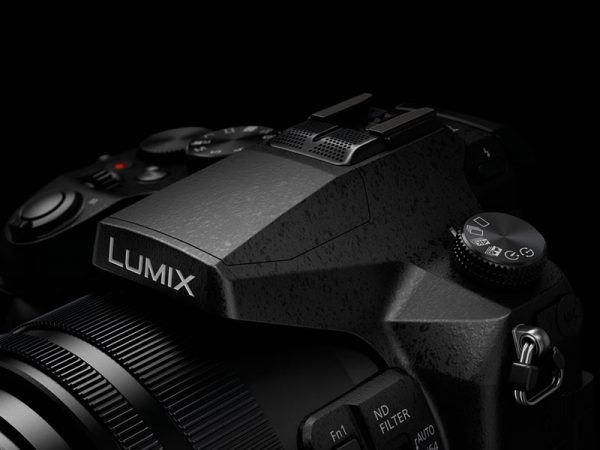 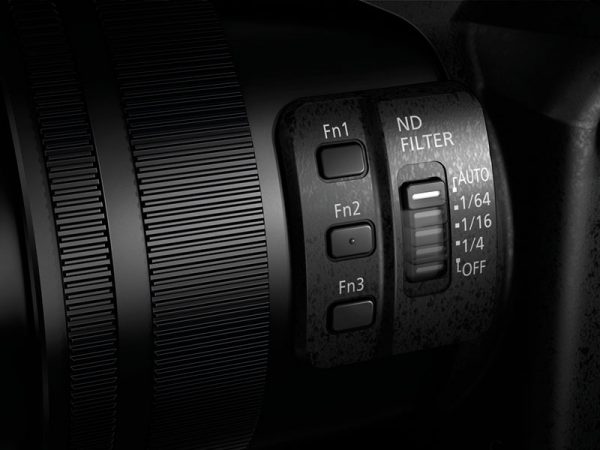 For users of focus stacking, this is built in, allowing the photographer to select their focal point after the fact, or go for ‘pan-focus’ that propagates the focal plane across a set of images to create the all-seeing depth-of-field that macro photographers using other cameras have to painstakingly re-create in Photoshop.

For the discerning photographer wanting to dispense with their camera bag, or the pro wanting a second camera, the compact hybrid category offers some distinct advantages. And cameras at the top of that range—such as the FZ2500—make surprisingly few compromises.