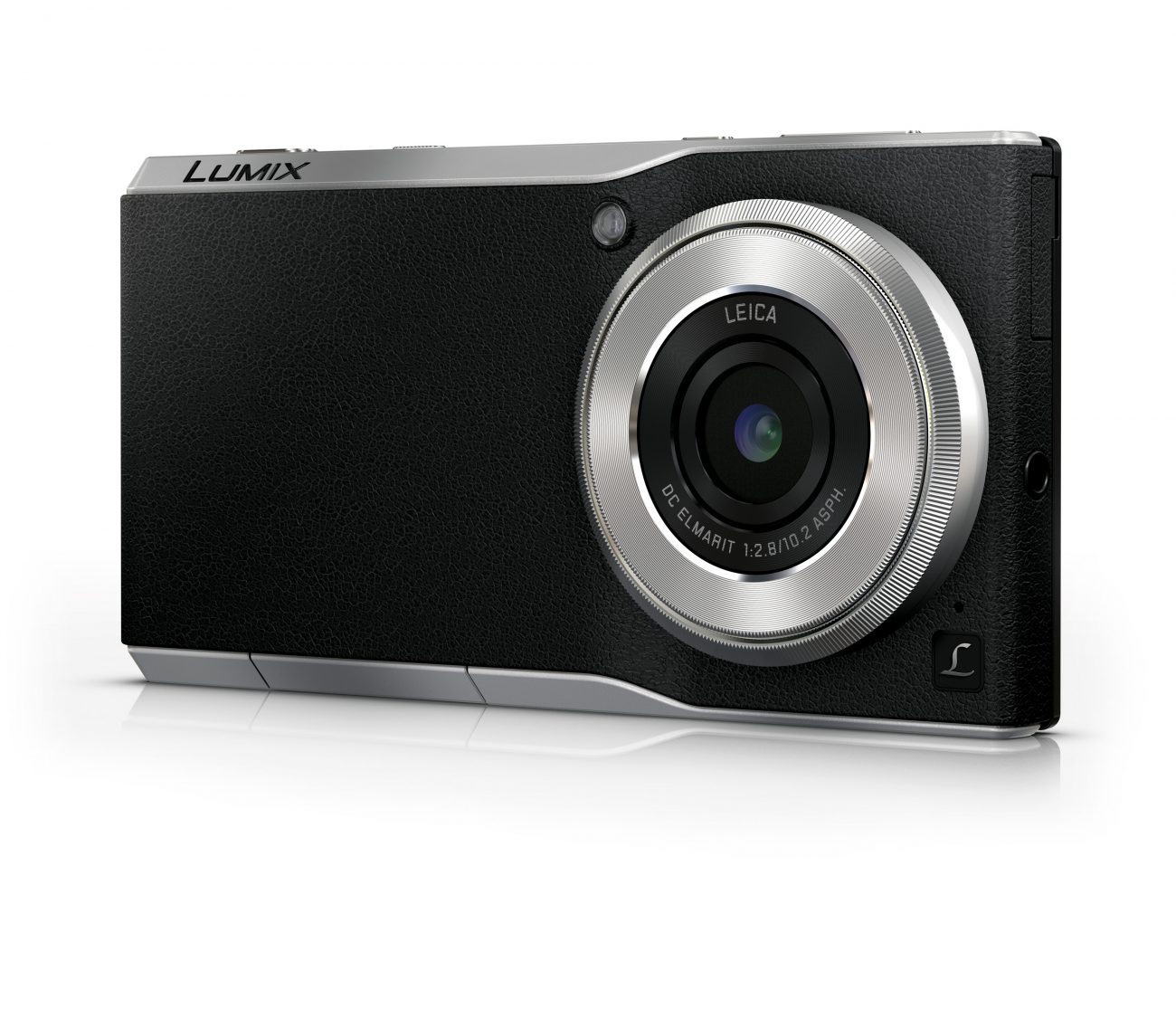 Most of us always have a camera to hand, embedded in a smartphone. While these have improved dramatically in quality in the last few years, they haven’t reached the standard of a proper camera. Photographers who want to capture high-quality photos over which they have a modicum of control still need to carry a compact camera, at least—another piece of equipment to tote around, no matter how small it is.

Panasonic’s new ‘communication camera’ promises to solve this problem. The Lumix CM1 is a premium compact camera and an Android-powered smartphone merged into one. From one side, it looks like a typical smartphone, but it’s significantly thicker, thanks to an extruded lens and mechanical control ring on the other side. However, it’s slim when compared to most compact cameras, and I have no problem sliding it into my jeans pocket.

The Leica mark on the lens shows that this isn’t an average smartphone camera. But what really sets the CM1 apart is the one-inch 20MP image sensor behind the lens. This is the same-size sensor as the one in Sony’s RX100 premium compact camera, and the Nikon 1 series of mirrorless cameras, and it’s almost 10 times larger than the one-third-inch sensor in a typical high-end smartphone.

Flick the small switch on the side and the camera turns on almost immediately. The large control ring around the lens and the volume switch allow direct control over the exposure settings, making manual or semi-manual shooting quick and easy. 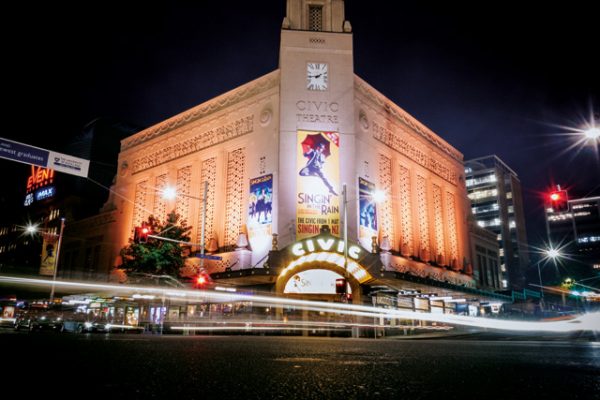 The CM1 outputs jpegs or RAW files, and together with its decent dynamic range and the very clean output from the one-inch sensor, there’s plenty of freedom when it comes to post-production.

I’ve been using the CM1 as my default phone and camera for the last two weeks, shooting everything from landscapes to family photos to street photography—without drawing unwanted attention. The picture quality is impressive even under challenging conditions, and I’m pleased with the results when shooting at ISO 6400 or slightly higher.

But what I’m most enjoying is having a decent camera with me at all times. I don’t have to worry about not being able to take good-quality photos because I didn’t bring my professional camera with me, or missing a photo opportunity by the time I’ve unpacked my camera from its bag.

Merging a smartphone with a compact camera isn’t a new idea, and many companies have tried it, but the Lumix CM1 is the first to perform well as both a high-end smartphone and a camera.