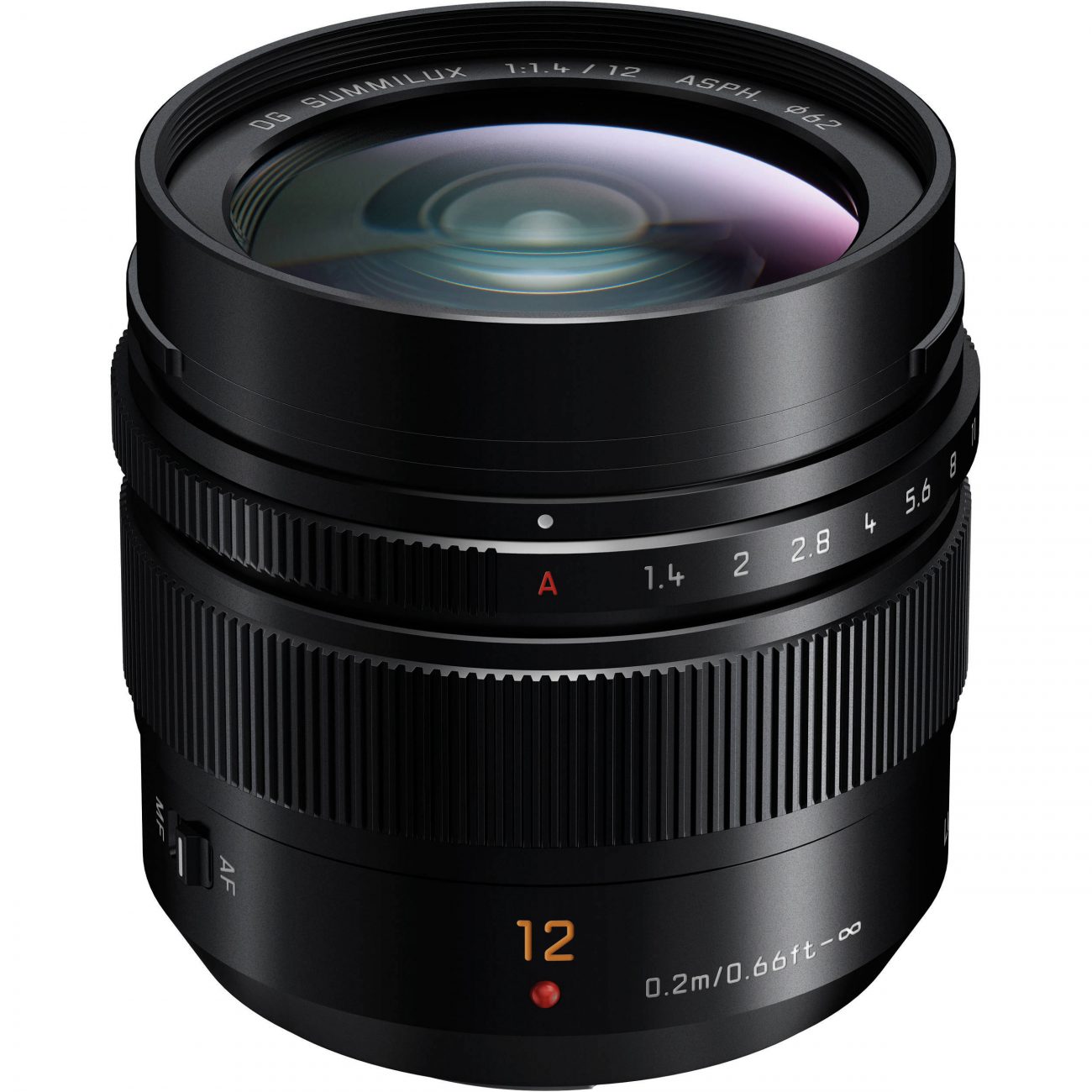 Panasonic’s micro four-thirds system has an impressive native lens catalogue—easily the broadest among mirrorless camera formats. But if there was one lens missing from the line-up, it would be a fast wide-angle autofocus lens. This gap has now been filled by the arrival of the new Panasonic Leica 12mm f/1.4.

It’s a hefty lens, especially when compared to the micro four-thirds standard, but when mounted on a camera such as the Lumix DMC-GX8, it feels balanced.

The lens is mostly made of metal, and it’s splash- and dust-proof. The aperture ring has been designed to be relatively loose, so that videographers can adjust aperture smoothly, with minimum camera shake, if they need to change depth of field during filming. Autofocus performance is excellent, and the lens’s autofocus speed is very fast. There is virtually no ‘hunting’, and the autofocus operation is almost completely silent. The manual focus ring, which would mostly be used for close-up photographs, is very smooth.

At f/2.0, the lens is very sharp, from the centre into the corners, and the image sharpness remains surprisingly good even at f/1.4, including in the corners of the image. There is a small amount of vignetting at f/1.4, which becomes almost unnoticeable from f/2.0 onwards. Chromatic aberration is very well controlled, and I could hardly see any colour fringes at all in my high-contrast sample photos. 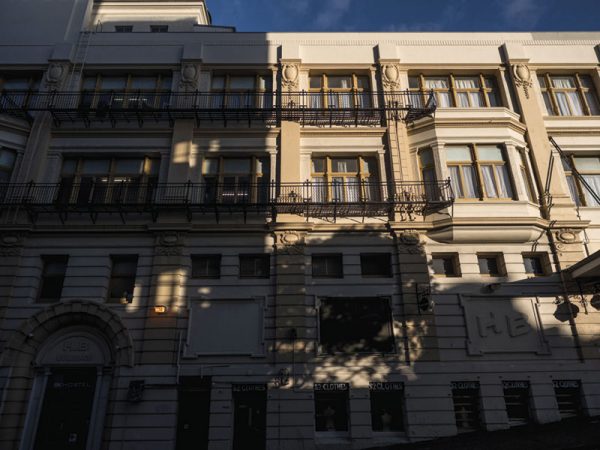 Bokeh is soft, not ‘nervous’ or jagged—but because of the lens’s wide focal length, there are few opportunities to melt the background into bokeh, even when shooting at f/1.4.

This isn’t a small lens, and it isn’t cheap, but if you want the best wide-angle lens for your micro four-thirds system, and the ability to shoot under sun or rain, this is the one for you. Not only does it deliver excellent image quality, but its well-designed aperture and focus rings make it a joy to use, whether you are a photographer or a videographer.