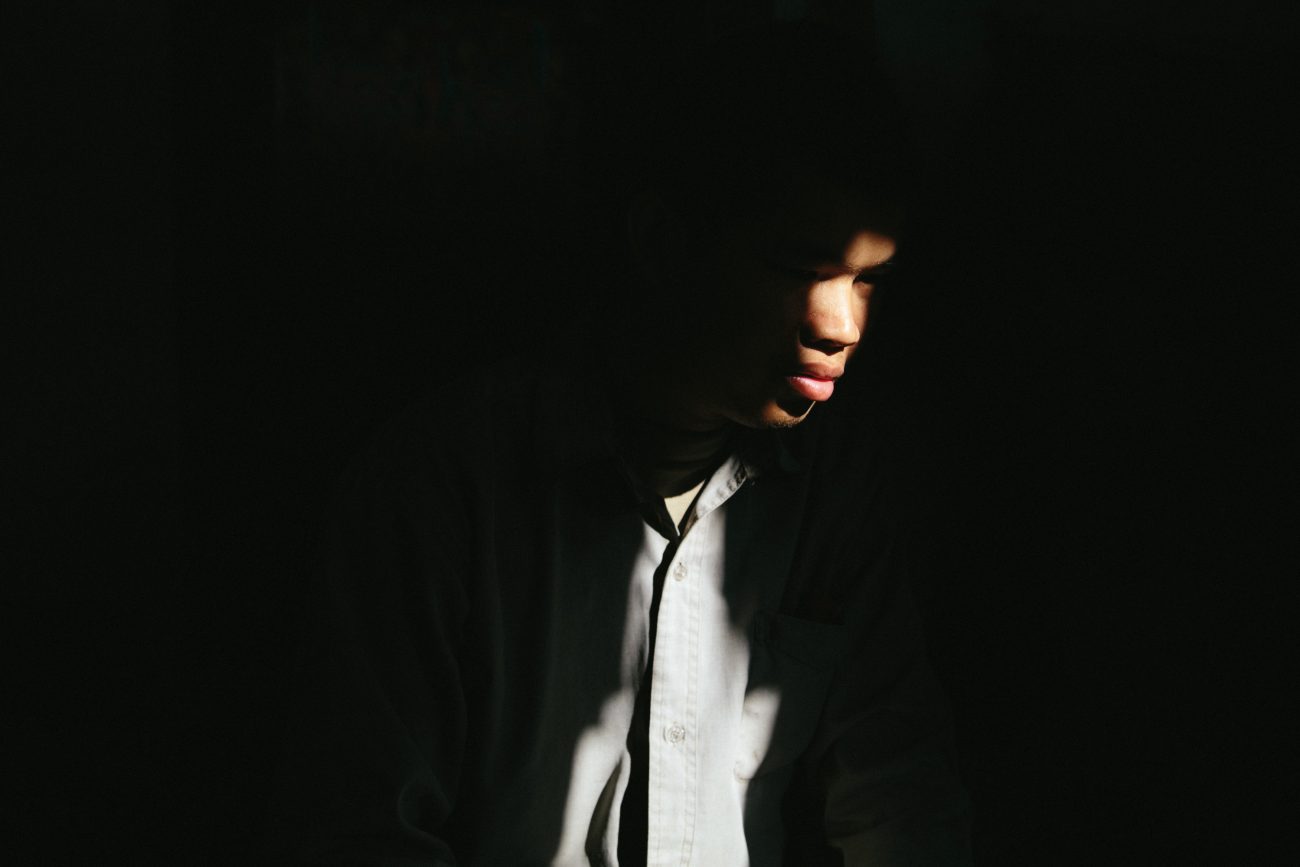 Following a lead in a small-town newsletter took 23-year-old photojournalist Yuyang Liu to a big story. He was shooting in Gaoyao, in the southern province of Guangdong, when he happened on a Chronic Disease Prevention Centre missive that discussed its efforts in supporting families affected by mental illness. “I was curious about their real life, and their condition,” says Liu, “so I started a project.”

Liu quickly realised that there was an invisible class in Chinese society—one that was more than four million people strong, one that largely stayed home.

Social stigma means the mentally ill are rarely seen in public, and their families don’t receive community or government support. “Mental illness patients are invisible, not only because they don’t hang out in the street or study in schools, but they are also away from society, like they don’t exists,” says Liu. “So I chose a peaceful, sad tone to photograph their life.”

Liu set about bringing China’s mentally ill into the public sphere. He approached non-profits and made connections on online discussion forums, eventually locating six families in Guangdong province to photograph, spending a couple of days with each one. “Some are really living in bad conditions,” he says. “I think they hope for me to raise some money for them—this is why most people trust and allow me to photograph their life.”

Liu did help out financially, partnering with Chinese telecommunications giant Tencent to raise money for one of the families he documented. Though life is difficult—many families are impoverished because of the burden of caring for mentally ill relatives—Liu says that most have good relationships with the people that they’re struggling to care for.

“I don’t want to photograph how miserable they are even though some of the pictures will inevitably convey that,” he told Time magazine, “but I want to focus more on the support between them and their families, and capture the viewers’ attention that way.”

There’s the 83-year-old caregiver embraced by her granddaughters, who suffer from dysgnosia; the teenager watching children return home from the school he was expelled from; the neighbour who brings cake over for a mentally ill man. 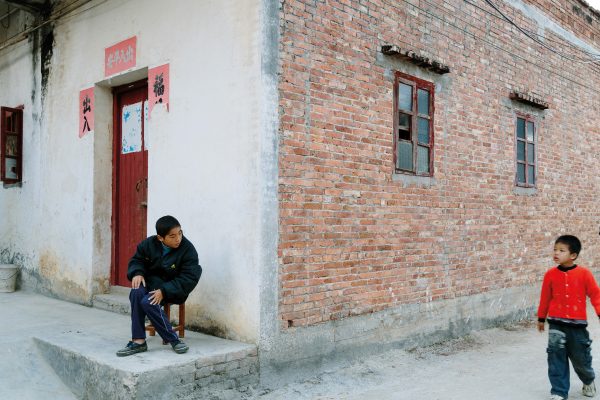 Liu’s work is now being recognised interationally. In 2014, Magnum named him a Human Rights Fellow, and he spent a summer in New York studying with Susan Meiselas and Fred Ritchin, and he’s just been longlisted for the Joop Swart Masterclass. This year, he’ll return to photograph some of the families with the assistance of the Ian Parry Scholarship. Named after a young photojournalist who was killed covering the Romanian revolution in 1989, it’s awarded every year to a documentary photographer under 24, the age Parry died. The judges described Liu’s work as “an outstanding and brave body of simple, honest images”.

Liu says it’s difficult to freelance in China, due to government pressures and poor understanding of copyright, but the award has inspired him to stick it out: “It’s our job to do as a new generation of Chinese photographers to create a better environment for freelancers.”