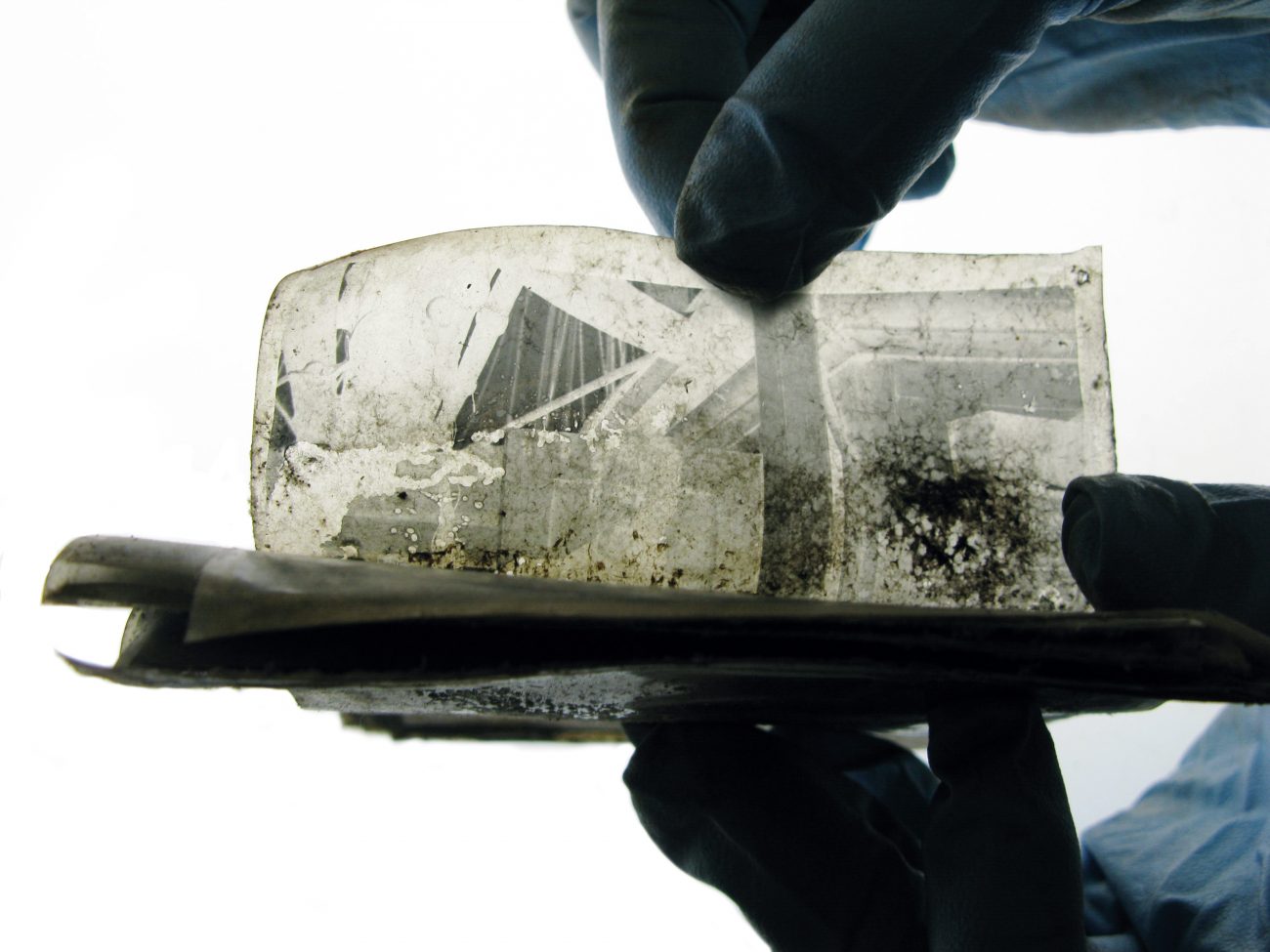 A journey to Antarctica in the early years of last century was akin to exploration of space. Reports of fatal blizzards, ships lost in pack ice and great triumphs of human endurance would reach Europe, piecemeal, in intermittent and widely reported radio broadcasts.

In 1914, Ernest Shackleton planned an ambitious journey to cross the entire continent and reclaim British supremacy upon the ice. (Norwegian Roaul Amunsden had beaten Briton Robert Falcon Scott to the pole in 1911. Scott perished on the return trip.) The Trans-Antarctic Expedition would rely upon the assiduous and largely forgotten efforts of a support team on the other side of the continent laying supply depots from the Ross Sea back toward the South Pole along the proposed route, braving the same conditions as the heroic expedition leaders they preceded.

However Shackleton’s ship Endurance was crushed in the pack ice before the expedition could depart, beginning an arduous story of survival in the Antarctic spanning two years that was captured in the now iconic images of Australian photographer Frank Hurley.

On the other side of the frozen continent, the supply team laying food caches was also beset by early calamity: Their expedition ship Aurora was blown out to sea, their supplies lost. Like Shackleton’s party, they had a camera belonging to clergyman and amateur photographer Arnold Spencer-Smith who captured a very different perspective from his colleagues trapped on the pack ice in the Weddell Sea. 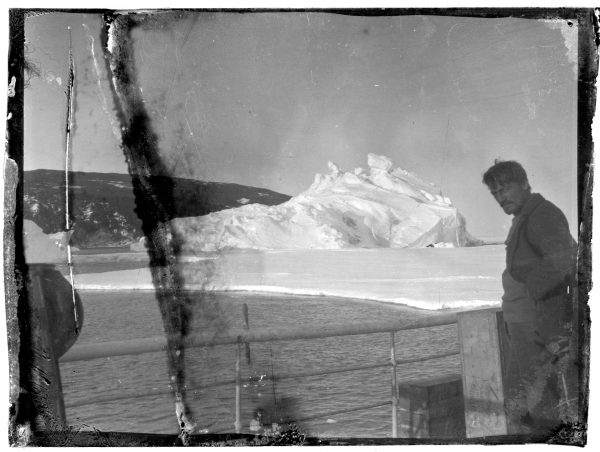 Unaware that Shackleton’s expedition had already failed, the remaining ten members of the crew pushed toward the pole, setting supply depots that would never be needed. The conditions and four-month period of hauling stores to the base depot at Minna Bluff was too much for the Spencer-Smith, who collapsed before reaching the Beardmore Glacier. Thereafter he had to be carried on the sledge. The party completed its depot-laying mission and struggled back northward in worsening weather, each man growing weaker as scurvy took hold. Spencer-Smith died on March 9, 1916, just two days from the safety of the hut. He was buried in the ice. Another two men died before the party was rescued in 1916.

New Zealand’s Antarctic Heritage Trust came upon unprocessed negatives in the hut, clumped together in a small box in the darkroom of Herbert Ponting, Scott’s expedition photographer. The negatives were separated and painstakingly processed in New Zealand to reveal 22 images that cast a little light on the fate of this maligned party.

While Spencer-Smith’s body remains frozen fast, his photographic record stored for nearly a century in the ice is a poignant reminder of the heyday of Antarctic exploration, the bravery of the many who laboured and risked their lives in support of the few who rose to prominence, and the enduring qualities of celluloid negatives in even the most hostile conditions on Earth.