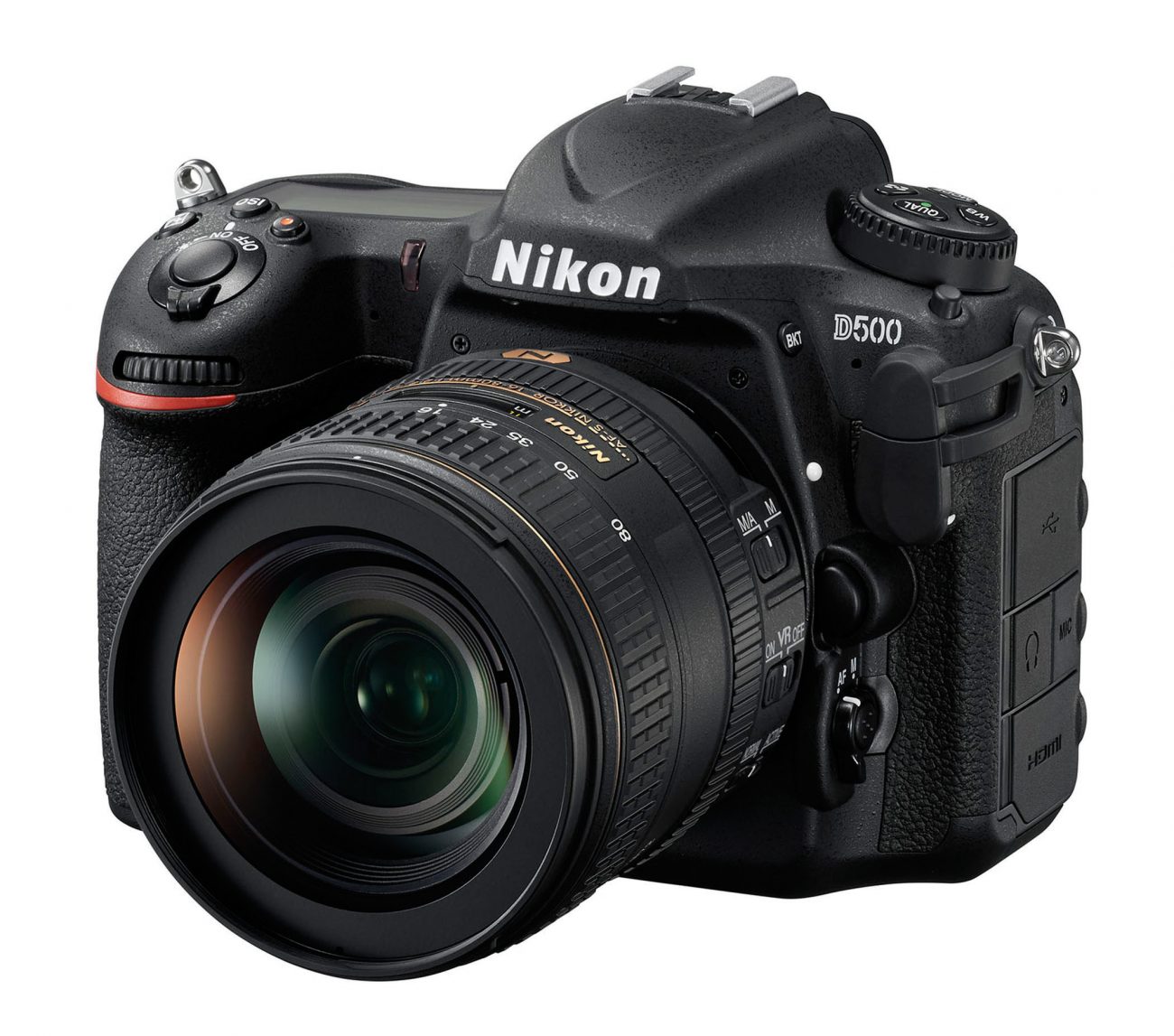 While many photographers have moved to full-frame cameras as they become more affordable, many still prefer the APS-C sensor size, because of its longer equivalent focal length. After a seven-year wait, Nikon has finally released a successor to the popular APS-C Nikon D300s.

Announced alongside the Nikon D5, the D500 shares many of its key features—its 20.9-megapixel APS-C sensor is near-identical to the D5’s 20.8MP resolution, for example—as well as a few extra features that the D5 lacks.

The D500 has a native ISO range of 100 to 51,200, which is expandable to a maximum ISO of 1,640,000. I didn’t expect anything in the six-digit ISO range to be useable, but I found the image quality acceptable at ISO 51,200, only slightly worse than the full-frame Nikon D750. This is a great result for a sensor that is less than half the size of a full-frame sensor. I also underexposed images by six stops to test the D500’s exposure latitude. After recovering the images in postprocessing, the result was completely acceptable—and better than many of the latest full-frame cameras. Overall, the D500’s image quality is the best among the APS-C cameras I’ve tested.

The D500 has a rugged metal alloy body, similar to the D810, but a little shorter and smaller. The grip design provides excellent support. The large 100-per cent viewfinder has minimal blackout time, which is essential when shooting at the maximum burst rate of 10 frames per second. 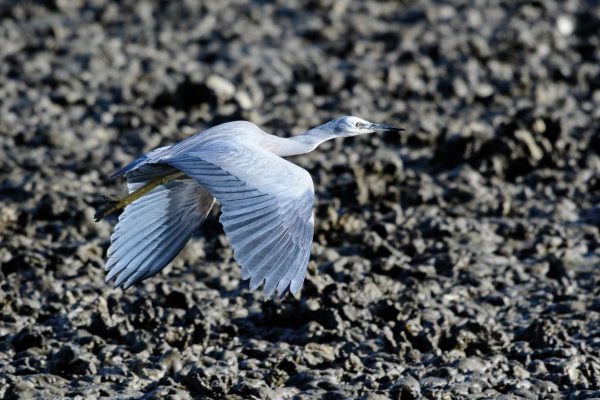 The tiltable LCD touchscreen is responsive and sturdily designed—the screen hinges appear to be quite tough—but the number of touchscreen operations are limited. I hope the user interface is expanded more in future. Some of the buttons on the back and top of the camera are illuminated for shooting in the dark.

Sports photographers will love the D500’s huge 200-frame, 14-bit lossless RAW buffer. It’s the same as the one on the D5—larger than any other camera on the market. Even Canon’s flagship 1DX Mark II has a smaller buffer size. A fast XQD card must be used for the full buffer size, which enables photographers to shoot non-stop until the memory card is full.

If I had to pick just one great feature out of the D500’s many new features, it would be the Multi-CAM 20K, 153-point autofocus system. I was very impressed by the D5’s autofocus system (see my review in issue 018)—it can handle tricky situations such as low light and backlight, and the tracking is almost perfect.

The D500 has the same system, but because of its cropped sensor, the autofocus points cover an even larger frame area. In fact, the 153 autofocus points cover almost the whole image, with a small gap at the top and bottom. Combined with its 10 frames-per-second burst speed and 200-frame buffer, the D500 becomes a dream camera for sports and wildlife photography, arguably better than the D5 if very high ISO performance isn’t required. 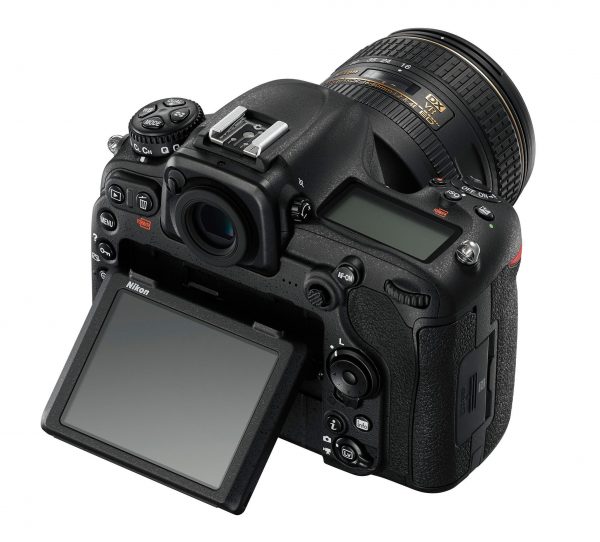 The D500 can be paired with your smartphone through Bluetooth low energy (BLE) technology, meaning the camera maintains a connection with your phone while it’s nearby. The Nikon Snapbridge smartphone app can remote-control the camera, or automatically transfer photos to the phone as they are taken—both useful features that the D5 lacks.

Enabling the BLE connection does affect battery life, but this is a small price to pay for the ability to share photos instantly.

The successor to the D300s is finally here—fast, accurate, and high-quality, it easily surpasses expectations and will find its place as the best APS-C camera for professional photographers.