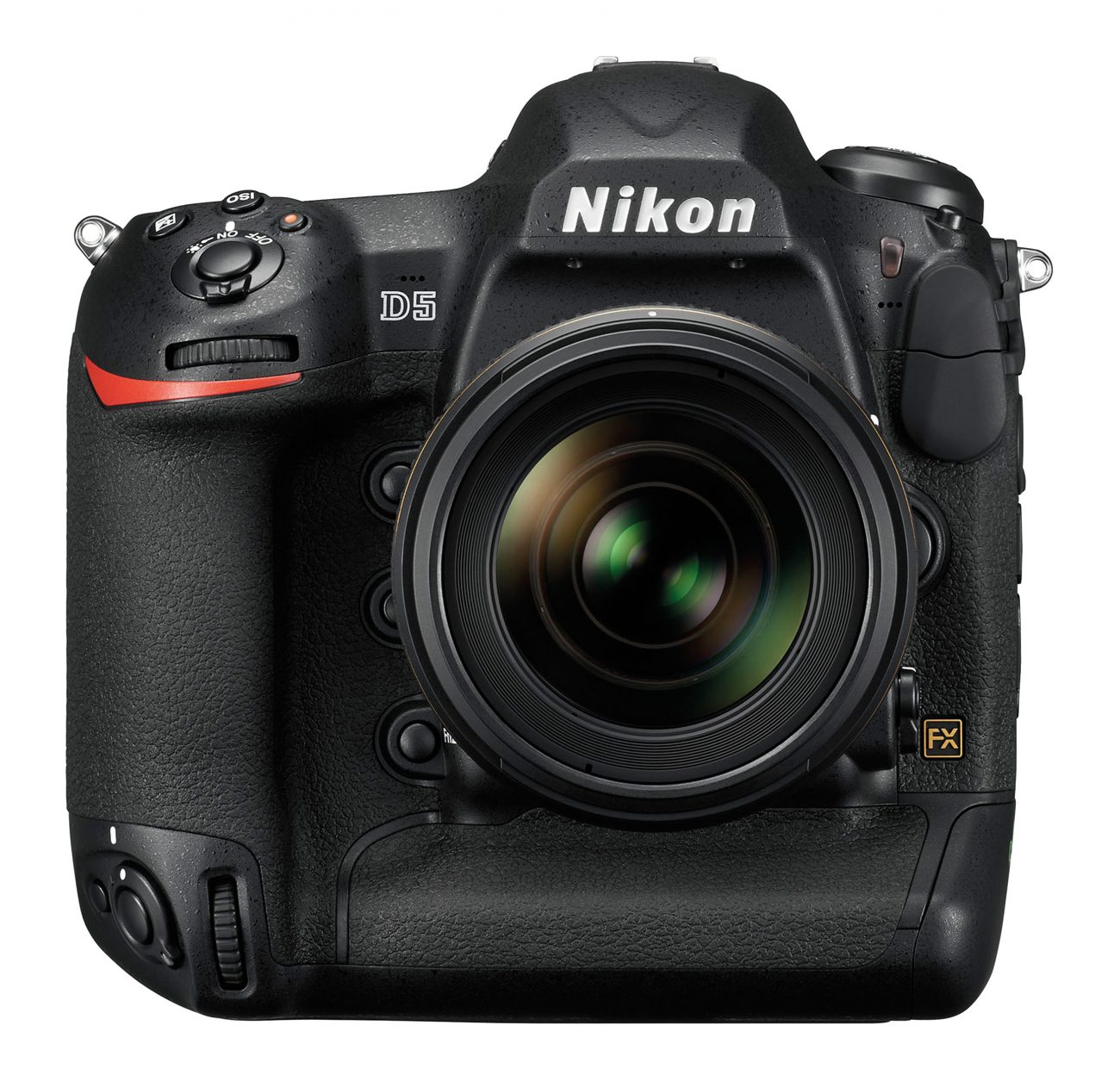 While the D5 looks very similar to its predecessor, the D4S, its body hides a number of technological developments—beginning with a completely new 20.8-megapixel image sensor, a generous increase from the D4S’s 16 Megapixels. This allows more image resolution without sacrificing burst rate or high ISO performance.

Thanks to the D5’s huge ISO range (more about that later), the ISO button has moved next to the shutter button for ease of use. A new FN2 button on the front increases the camera’s customisable buttons to three.

The 3.2-inch, 2.36K LCD screen is touch-enabled, allowing photographers to pinch and swipe when reviewing photos—much faster and more intuitive than using buttons and the directional pad (which is still an option).

The two versions of the D5 have either dual CF or dual XQD card slots. Although the CF version has a slower writing speed, I found it difficult to fill up the camera’s 200-shot buffer even when I was shooting at the maximum burst rate.

That said, shooting at three-million ISO is probably only useful for paparazzi, as image quality becomes quite poor over ISO 1,000,000.

Photos shot at ISO 400,000 are still usable, with noise reduction. Overall, the D5’s high ISO performance is about one stop better than the D4S: it has higher resolution and outputs cleaner photos with more details at high ISO. 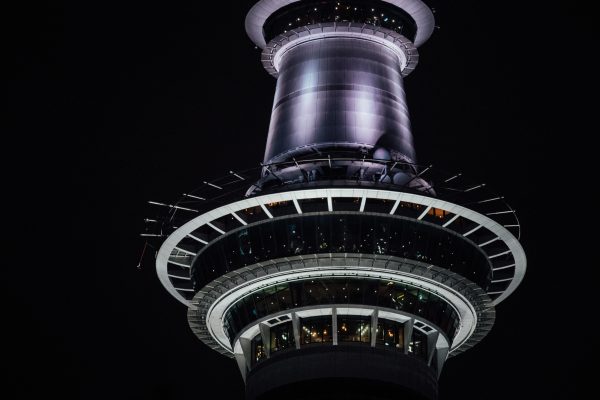 Another of the D5’s headline features is its new Multi-CAM 20K autofocus system with 153 autofocus points, 99 of them cross-type. There’s only one word to describe it: amazing. Not only is the AF module’s coverage area larger, but more importantly, the cross-type points are spread out, unlike the D4S autofocus system where all 15 cross-type points are located at the centre of the frame. This means it’s much easier to autofocus on off-centre objects. The low-light autofocus ability has also been improved: Nikon’s official figure says the camera can focus down to -4EV, and I found I could easily autofocus on stars or very dim objects by night.

The D5 also handles backlit scenes exceptionally well, but what really astonished me was its ability to track fast-moving objects. Watching the red spot of the active autofocus point moving around the viewfinder in 3D tracking mode is very reassuring. When shooting rapidly moving objects at maximum burst rate and maximum aperture, I’d only occasionally find a photo that was misfocused.

If the D4S autofocus system was 9/10, then I’d rate the D5’s a 10/10—easily the best AF system I’ve used by a wide margin. It resets the bar for professional AF systems.

The phase detection autofocus system of DSLR cameras means it’s not unusual that you’ll need to fine-tune the focus for the sharpest results—but it’s a tedious process involving a lot of trial and error. The D5 simplifies this with its new automated AF fine-time feature that’s quick and simple to use.

Nikon DSLRs are class-leading in terms of dynamic range, and I found that the D5 has a more balanced highlight versus shadow recovery than its predecessors. Combined with its high-ISO performance, autofocus system, excellent build quality, ergonomics, and really useful features such as the automated AF fine tune, the D5 is without a doubt the best professional DSLR from Nikon.

Every part of the camera works so well that it makes me nervous—if I can’t get the shot I want, there’s no shadow of a doubt that I’m the weakest link, not the camera.