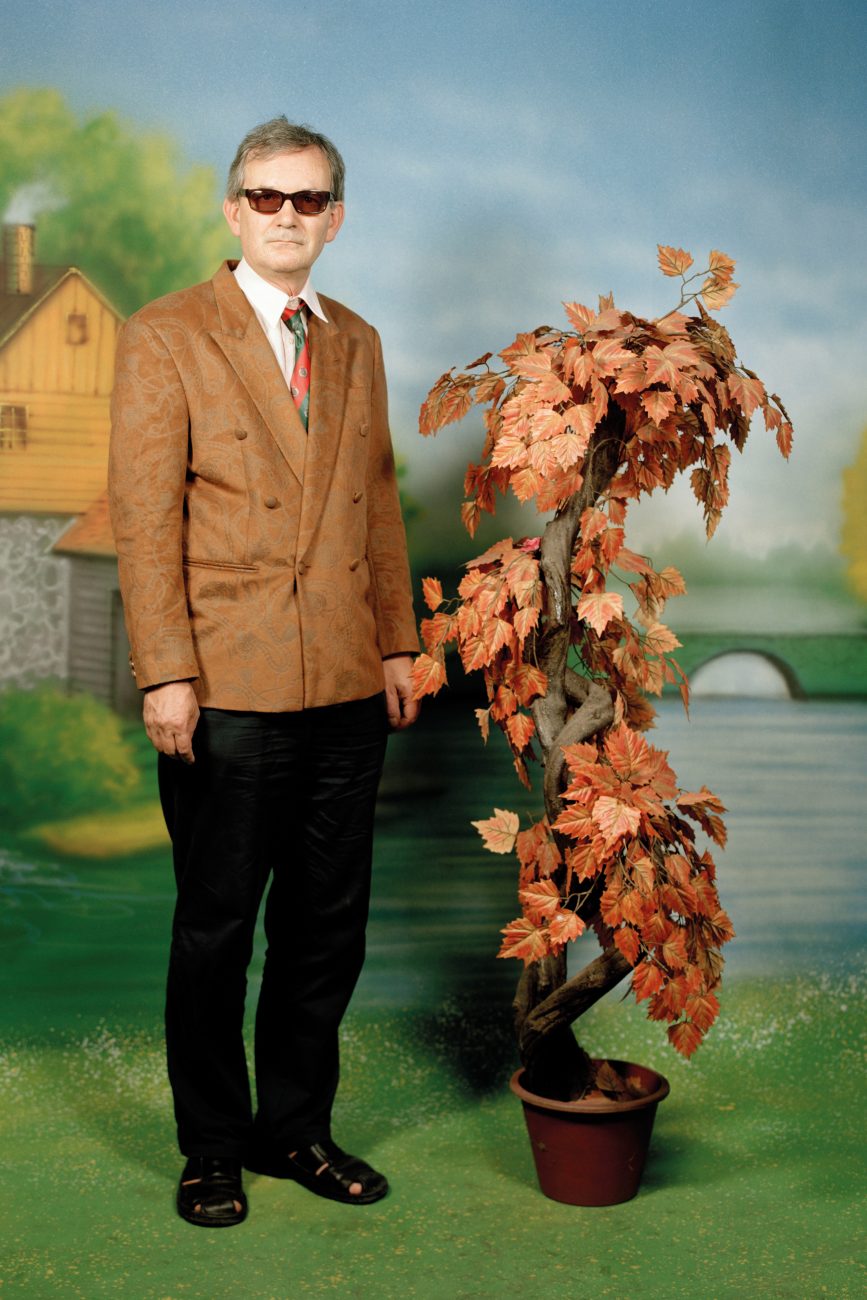 I like people. I’m not as anti-humanistic as perhaps people make out. People like to paint my work like that because I am showing the quirks and ills of modern society and that’s not always a pretty picture. It’s not about individuals of course; it’s about society as a whole.

Social rules have changed quite dramatically. You can’t get onto the beach the way you could 30 years ago. Everything was fair game then. Now it’s not. People are paranoid about beach photography now. Definitely kids. I still do it, but you just have to be a bit more careful. But who said it should be easy?

People want entertainment and so the idea is to produce interesting pictures, but there is a deeper agenda there if you chose to look for it.

Working is a hobby. What a privilege it is to be paid to go and photograph pictures and then show them. What a fantastic position to be in. I pinch myself sometimes. I have a very good studio where I have three people working for me which gives me more time to take more pictures while I can.

We think everything has been photographed, but of course it hasn’t. In the next ten years there are going to be another 100 brilliant photographers adding to the on-going culture. We don’t know who they are or what they are going to show us yet—that’s the exciting thing. There are a few people I try and help because I really think their work is good and its not being taken as seriously as it should be. I think they deserve the best platform and I will contribute to helping them achieve that. I’m bombarded with people sending me stuff. I’m looking for interesting new work, work I don’t recognise. There are always countries that are good. Holland is always pretty terrific, while Spain has become the latest place where everything is really happening. Many smaller territories don’t flourish because everyone is saying it’s wonderful when it clearly isn’t. There isn’t enough critical input there.

People think their work is great because no one dares say it could be better. Remember that most people will not make it. We are only able to define what is great photography by seeing what is mediocre. So when you see something that is really good it stands out. 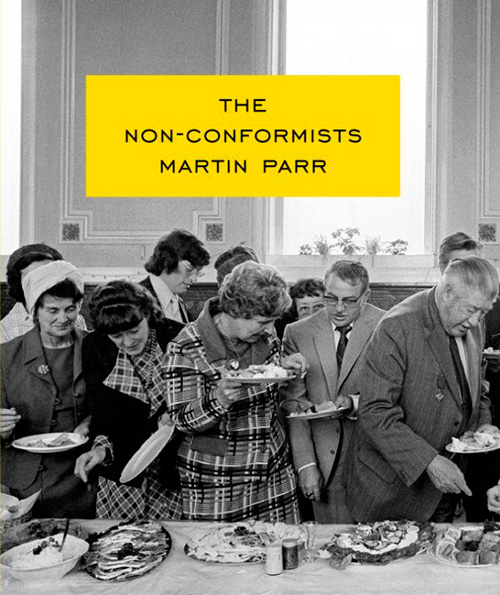 In 2013 Aperture published Non-Conformists, Parr’s first major body of work shot in the mid-1970s at a Methodist church in Hebden Bridge. He also helped curate Only in England, a show of his 1970s work coupled with that of Tony Ray-Jones at The Media Space in London. 2014 promises a new book and an exhibition on Paris, as well as another book about the history of Chinese photo books.

Parr is also a curator, collector and book aficionado, with a collection of 12,000 books at his home in Bristol, including more than 60 books of his own work. He maintains a running bet with fellow Magnum photographer, Australian Trent Parke, where the outcome of the Ashes test cricket match between Australia and England determines which photographer will acquire a print from the other’s collection.