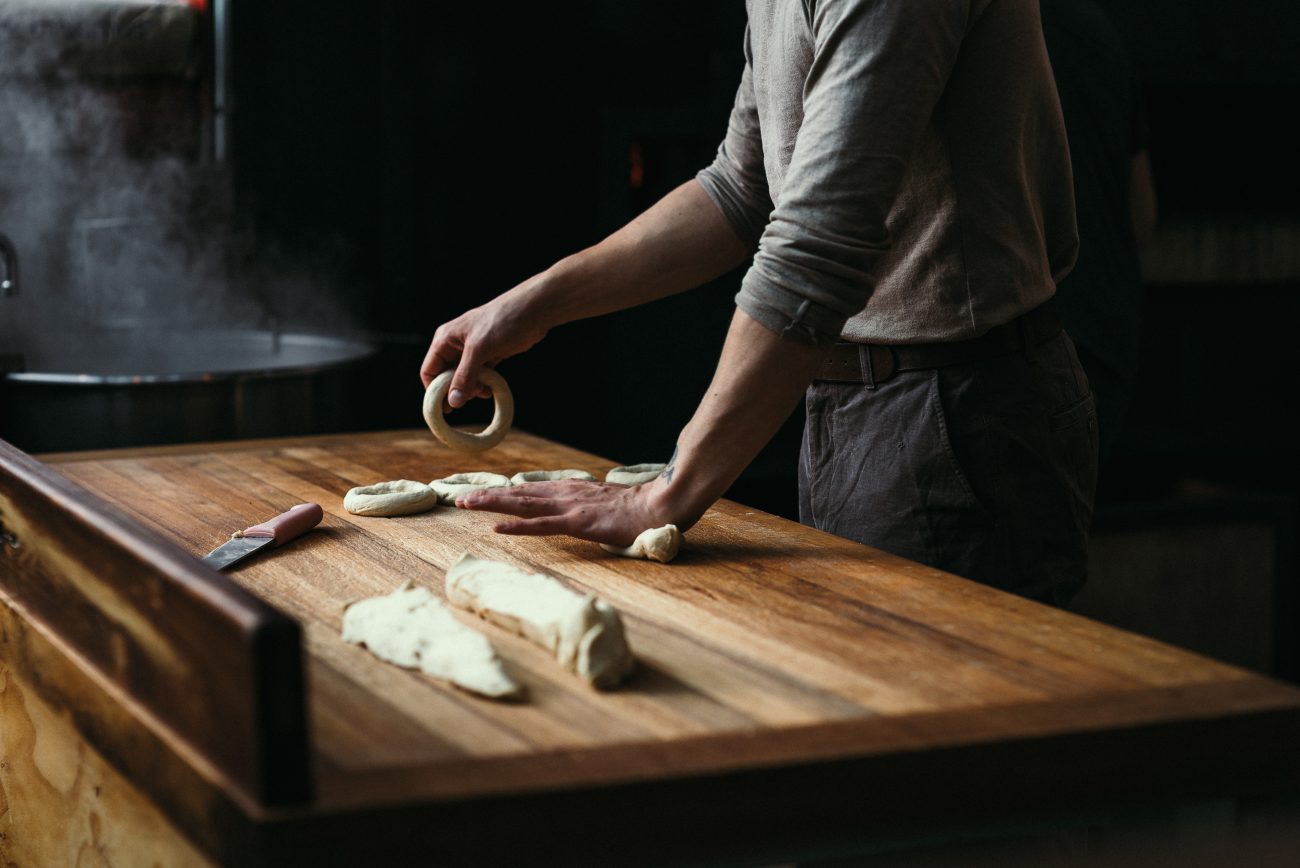 Josh Griggs changed career before he even finished his studies, after figuring out that the photography component of his graphic design degree suited him the best.

He started shooting regularly, and never stopped—picking up work documenting restaurants, cafes, bars and shops for the online city guide Neat Places. It was a taste of how photography allowed him into places and introduced him to people he might never otherwise meet. It also meant that his porfolio was stacked with images of food, interiors, and the personalities behind them.

Last year, out of personal interest, he photographed Auckland chef Tom Hishon laying down a hangi at an inner-city community garden—he’d been wanting to document a hangi for a while—and posted the resulting photo-story online.

That’s how Dish magazine found Griggs, licensed the images, then shortly after, booked him for a shoot. These days, Dish is one of his biggest clients—a list that also includes a range of brands that cross the spheres of food, hospitality and travel.

“I have cafes and restaurants that get me in to shoot a little library that they can draw upon  for marketing collateral and also pump out to social media,” he says.

Coffee brands such as Kokako and Coffee Supreme are recurring clients, he photographs food, portraits and interiors for Metro and Homestyle magazines, and agency work is starting to pick up. 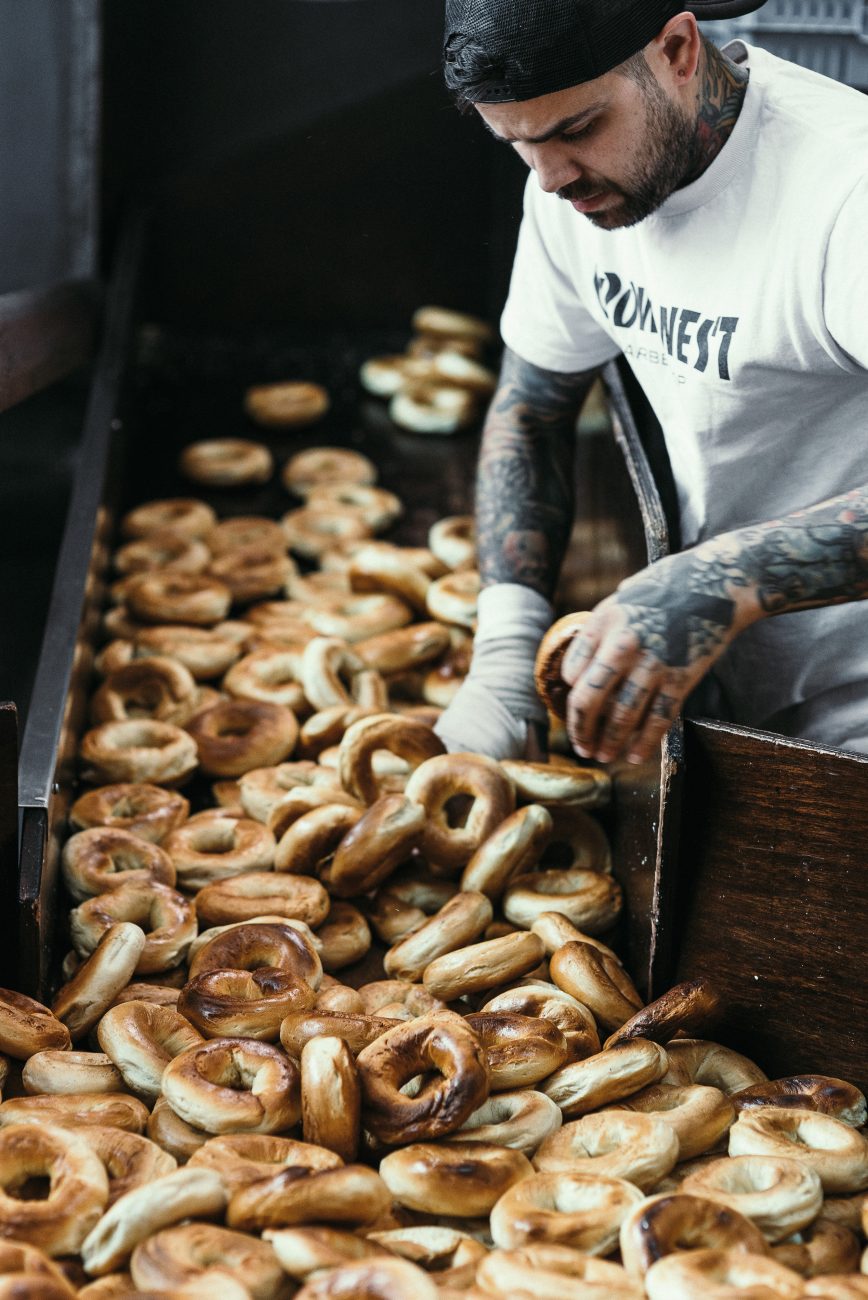 In late 2015, he returned to Best Ugly to shoot a series illustrating the bagel-making process, start-to-finish. He’d already documented the tiny cafe for Neat Places, but his second visit showed a refined style: his focus on the forms and textures of food, on the gestures and mannerisms of the people making it.

Griggs’ natural sensibility is perfectly in line with advertising’s visual trends—if there isn’t a story, he isn’t as interested, recognising that any marketing of a food product needs to acknowledge its provenance. Crucially, he understands the variety of images that are required to tell a story without words—shots that set the scene, that introduce the characters, that get right up close to the raw skin of peeled kumara or puha, without missing the action that advances the narrative.

The opportunities around him vindicate his decision to go freelance straight out of university. He’s shooting a cookbook, and another book about an architectural development in Auckland that will see him returning to the site to document the construction process over the course of two years. He’s started to pick up agency work that mirrors what he’s producing for editorial—but this time, it’s for brands, he says. “What I love shooting is story-based work, so finding cool people doing cool things and telling the stories around that.”