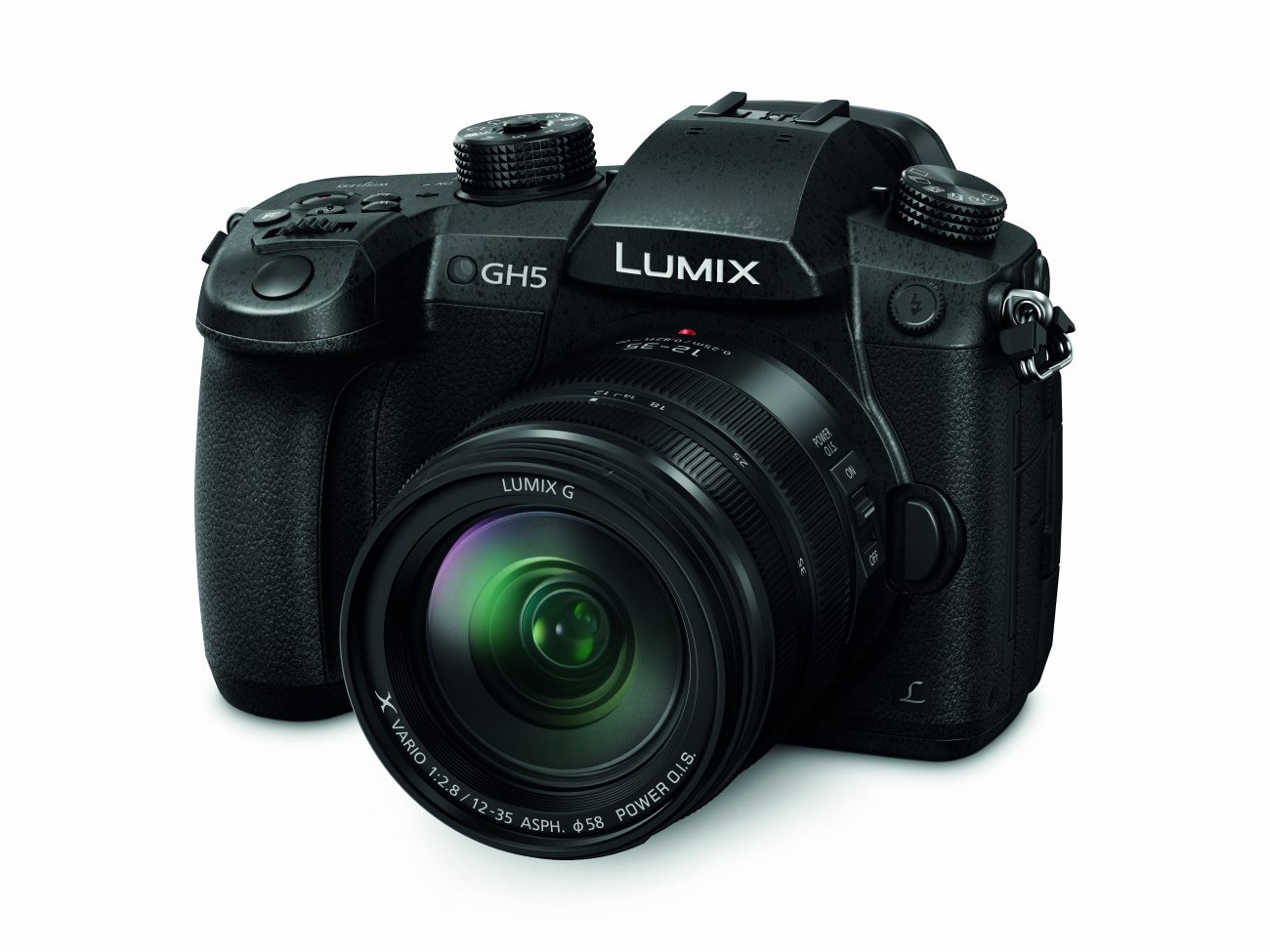 The Lumix GH4 set a new standard for video cameras, and the GH5 raises the bar even further, with so many new features and improvements that it’s difficult to fit them all into a review. These are some of the most significant innovations.

The result is fantastic. I shot video on a jetboat, holding the camera above my head as the boat bounced and spun on the water. The footage is extremely smooth—perhaps not to the same extent of a full-size video rig, but I wouldn’t be operating one of those on a jetboat anyway. It’s certainly the best image-stabilisation system that I’ve used for video. 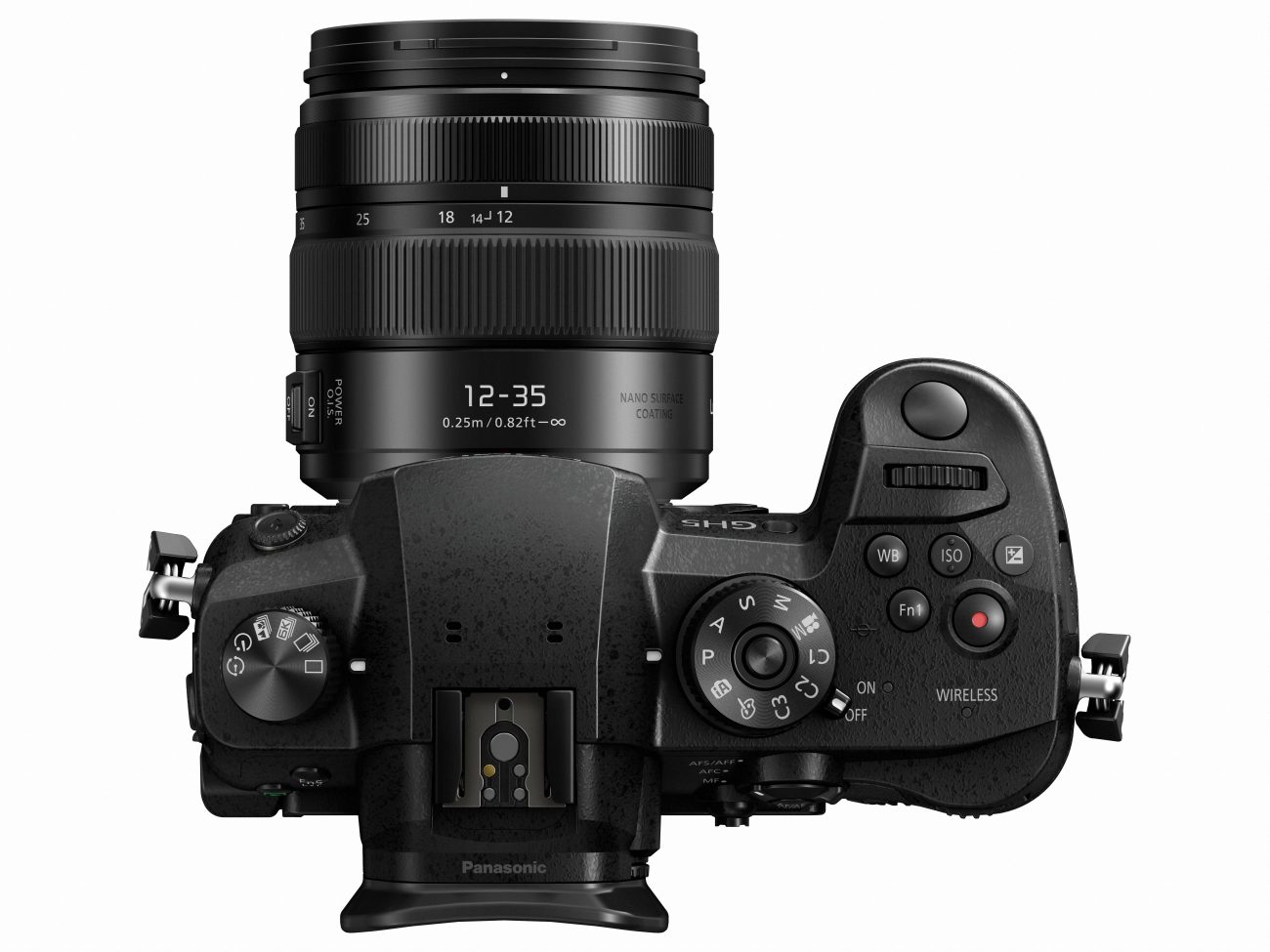 Most 4K cameras have limited video recording time due to overheating, but Panasonic has developed an effective heat-dissipation system for the GH5. Now, 4K recording is limited only by battery life and number of memory cards. Two fast SD-card slots allow videographers to hot-swap memory cards while recording—the GH5 theoretically never runs out of space.

In another improvement, the GH5’s 4K recording uses the full width of the sensor (the GH4 had a 1.15 crop factor when recording 4K video). It’s good news for shooters who prefer wide-angle lenses. The camera’s new downsample process meant that my output footage was sharper and cleaner than before.

It can also record 10-bit 4K video internally at up to 30 frames per second. If you wanted to record 10-bit video on the GH4, you had to use an expensive external recorder—now there’s one less device to buy and connect to your camera.

Other improvements that will interest professional videographers include a full-size HDMI port, waveform and vectorscope monitor displays and a rack-focus mode.

With all these new features, the GH5 has grown in size and weight, but with its larger grip and metal construction, it feels solid and comfortable to hold. 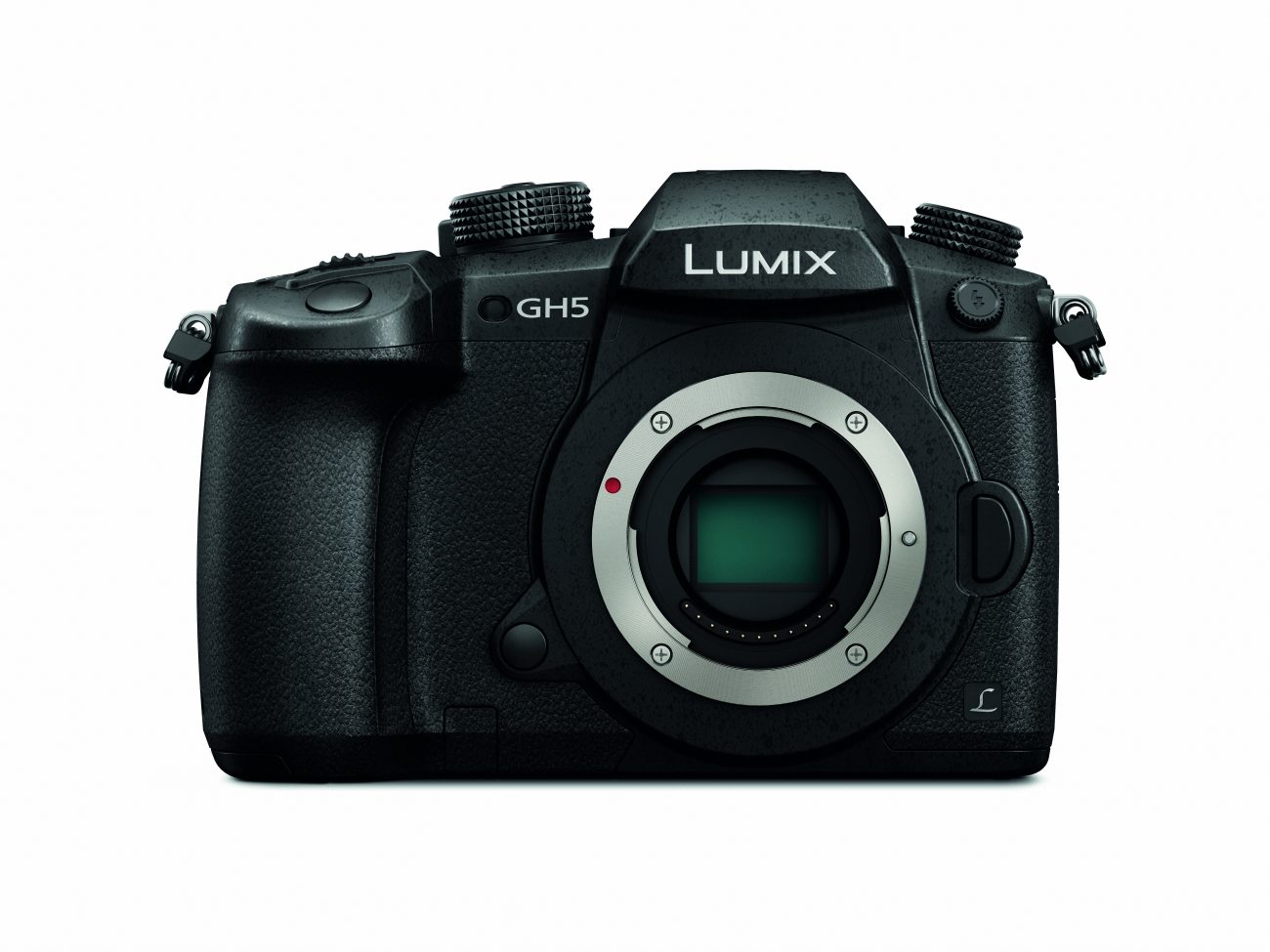 There are also many innovations to keep stills shooters happy. Image quality has improved from the GH4, thanks to the new 20MP image sensor and Venus Engine image processor. (In theory, the lack of an anti-aliasing filter on the sensor should result in more moire patterning in images, but that wasn’t the case with any of my photos.)

My photographs were cleaner, and higher-resolution, with decent dynamic range. Even at ISO 1600, the quality was still excellent.

A new 6K photo mode (as well as an improved 4K photo mode) allows photographers to shoot JPGs at up to 60 frames per second, which makes shooting action sports much easier.

Shooting in RAW is also more practical, as the RAW buffer has increased to 100 frames. I never ran out of buffer space, even with the GH5’s high burst rate.

After more than a week of testing the camera in a variety of demanding environments, I think the GH5 is easily the best video camera on the market, especially for run-and-gun shooters.

Not only is its video quality fantastic, but the dual image stabilisation and internal 10-bit recording allows me to create smooth, crisp footage without any extra devices—apart from an external microphone. While there may not be as many ground-breaking improvements in the stills department, the image quality and array of features means there isn’t a better micro-four-thirds camera than the GH5.