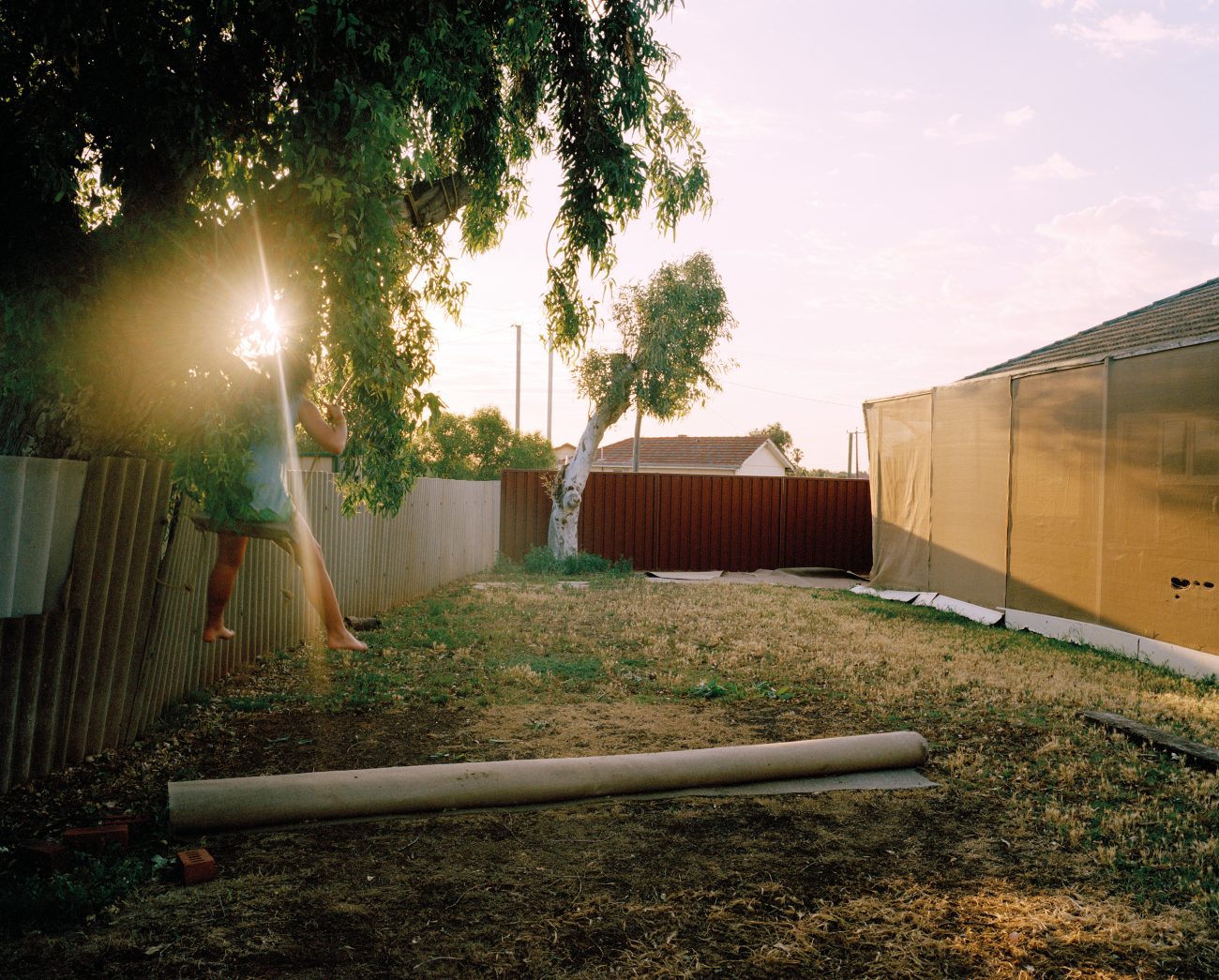 Ayala Gazit’s Israeli father made a stark revelation when she was just 12 years old. After watching a movie together, he sat her down at the kitchen table and said he had something to tell her. She had an older brother, James, who lived in Australia. He showed her an envelope containing photographs and a handwritten letter. Gazit remembers seeing one picture of a group of kids lined up—James was the only child not smiling, and she had the sense then that something was wrong. The handwritten letter James wrote to Gazit’s father, Amit, was sent a year before he committed suicide at 20 years of age.

“At the time I was obsessed with the thought of having an older brother. Then he died, and it physically changed from a hope of meeting him one day to a complex mourning for a person I didn’t know.”

After graduating from the School of Visual Arts in New York City in 2009, Gazit travelled to Western Australia to meet James’ family, hoping to create a photographic series that would be both a tribute to his life and a lens through which she might get a glimpse of a brother she had never known.

Despite anxieties about the first meeting, she was welcomed into the family. Gazit began photographing the complexities of her newly formed relationships, the place where her brother had lived, and the wider Australian landscape. In piecing together his life in Australia, she found similarities with her own lived 11,000 kilometres away in Israel.

The photographs culminated in a series entitled Was it a Dream, which includes Gazit’s images as well as letters and family photographs of James, Gazit and her father.

“I wanted to tell a story through images that played with my specific story as well as a more universal one, because everyone has experienced loss and wants to be comforted. Everyone feels a kinship to sadness,” says Gazit.

In August 2013, Gazit returned to Australia to exhibit the series at the Ballarat International Foto Biennale 2013. During this visit she turned her camera to James’ sisters and extended family, exploring a deeper, more intimate family dynamic.

“I don’t feel like it is closed yet. I’m not finished grieving yet, it’s a process. My relationship with him will evolve as time goes on, but my grief won’t change. It won’t be the last time I feel pain when thinking about him. I’m still trying to make sense of it all.”