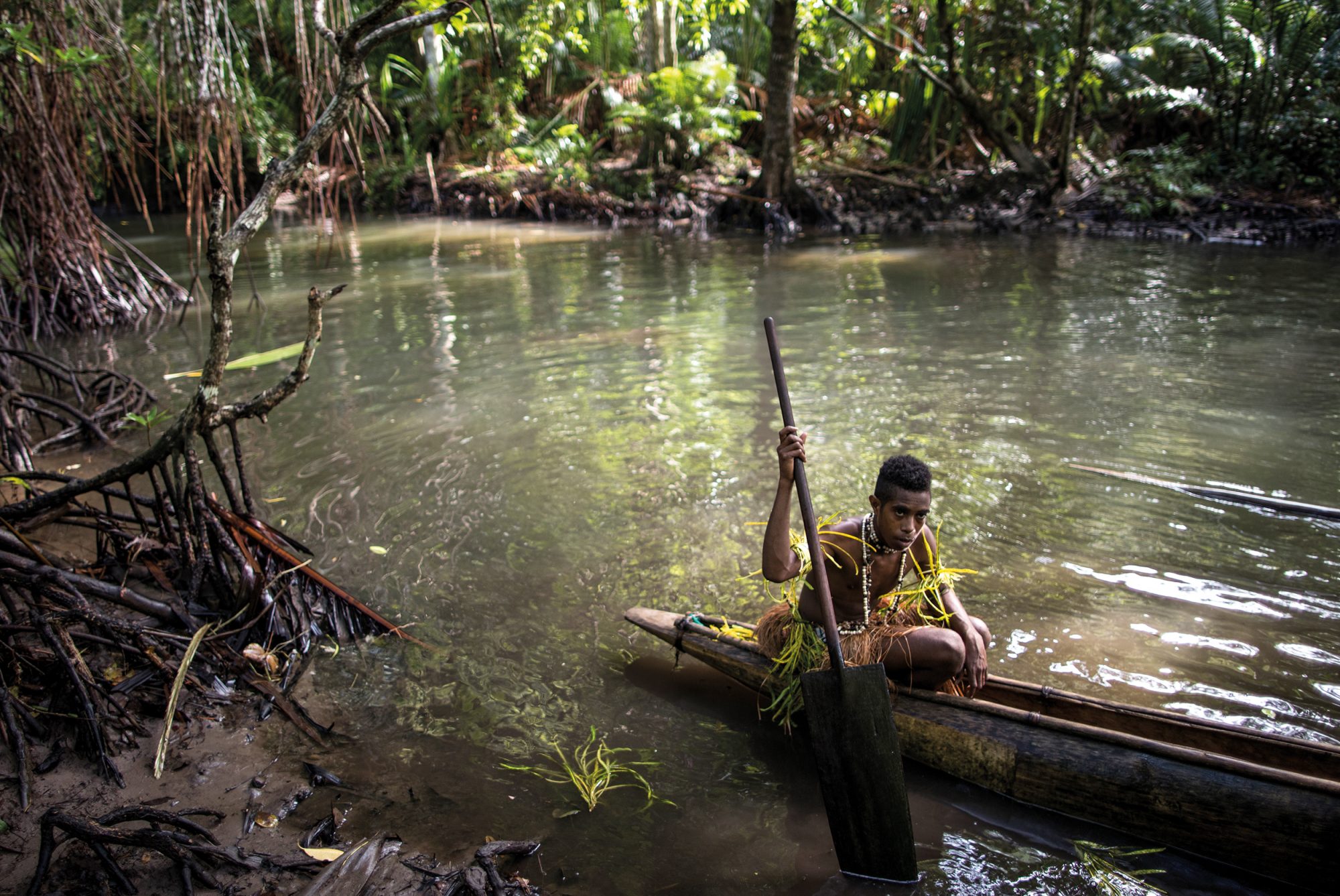 Iain McGregor, photojournalist at Christchurch newspaper The Press, was the overall winner of New Zealand Geographic Photographer of the Year 2016. As part of his prize, he travelled to Papua New Guinea, where he joined an expedition through the Trobriand Islands.

While the scenery was “picture-postcard”, he says—palm-fringed, white-sand beaches—McGregor turned his lens on the people he met along the way.

Visiting each new island, he found himself rushing past the beaches in order to reach the villages located further inland. Documenting how people live, he says, is much more interesting than shooting landscapes.

“For me as a photojournalist my focus is always been a bit more on people than the planet. However I photograph planet Earth, it’s generally in relation to people as well—how people integrate with it.” 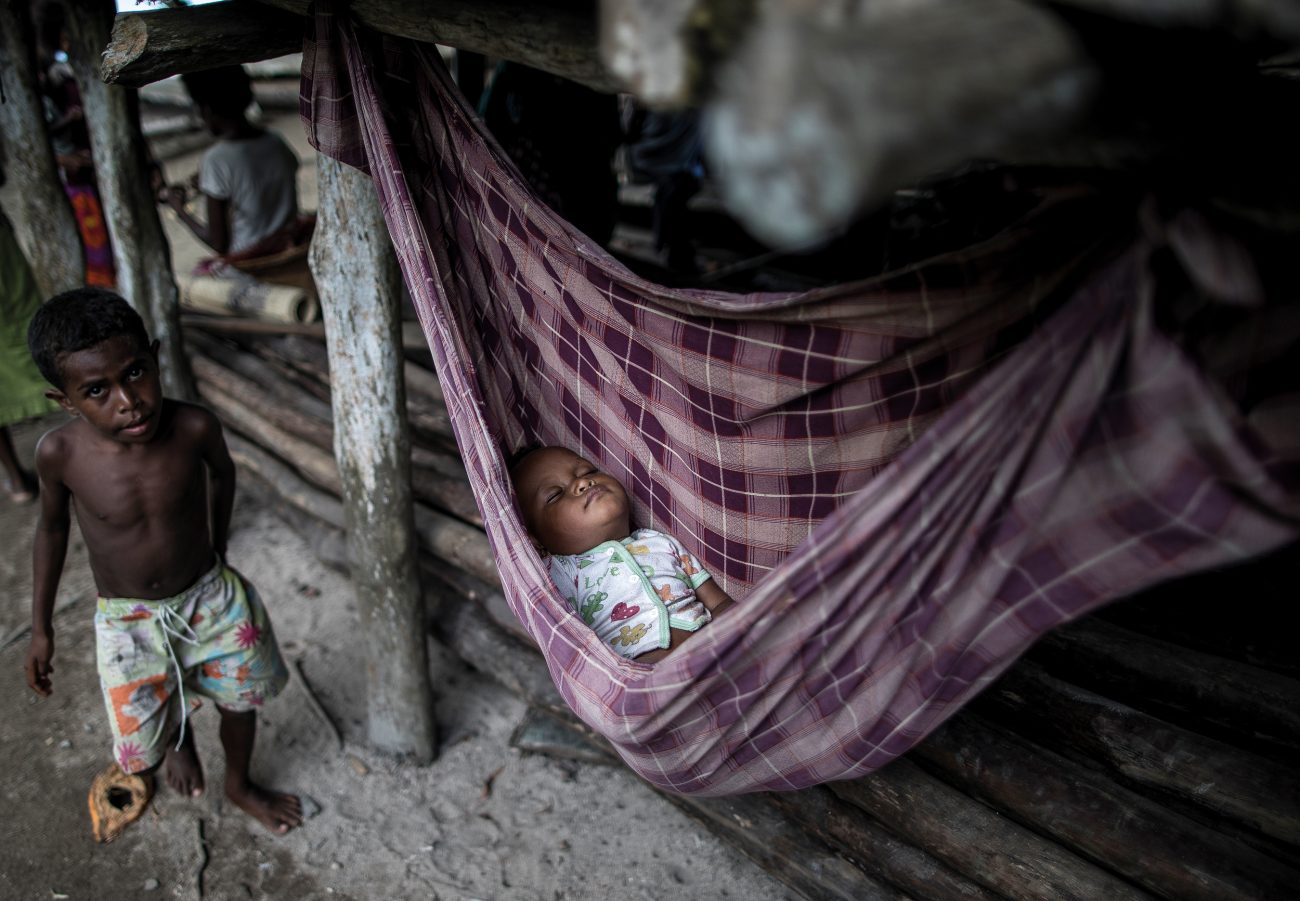 The villages he wandered around weren’t often visited by tourists, McGregor says. Rather, were largely self-sufficient, and devoid of tourist infrastructure—making him a curiosity.

“They live like people did a hundred years ago—they’re on struggle street in paradise,” he says. “I’ve never seen anything like this.”

He often teamed up with young people who had taught themselves some English.

“I met this young family, a couple with very young children, and as we were walking away they were talking,” he says. “I asked the kid that I was with what they were saying, and he said, ‘They said that you seem good and that they’re happy that you came to see their village and that one day they’d like to come and see your village.’”

McGregor laughs ruefully. “How different Christchurch is, in ruins, compared to their slice of paradise.” 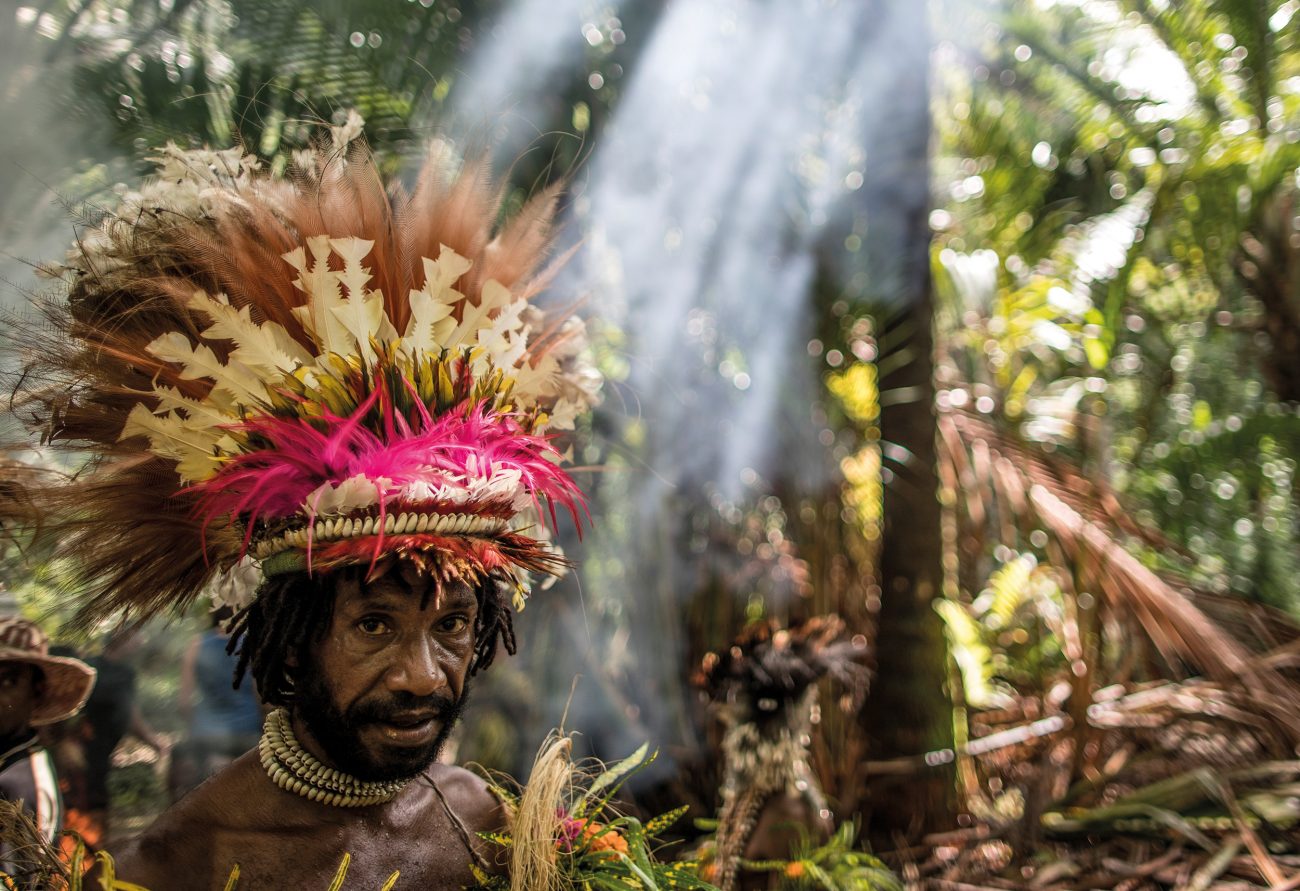 There’s little in the way of infrastructure in the Trobriands—an archipelago of coral atolls—and the climate can be a challenge for photographers.

“When I woke up on the boat each morning, I would get up early and get my lenses and camera out to put on the deck to get used to the humidity,” says McGregor. “By the time I’d finished breakfast they had fogged up and defogged.”

McGregor also experimented with underwater photography, diving on the wreck of a World War II-era Japanese fighter plane than sank in the archipelago.

Travel, of course, has its downsides—and for McGregor that meant an unusually tight schedule, requiring him to work on the fly.

“Normally as a photographer you go in with a plan. For me, the trip was on everybody else’s timetable—you don’t get to spend the time to get really intimate, you’re just documenting what you see for the period of time that you get, and you make the most of whatever connections you can make in that time.” 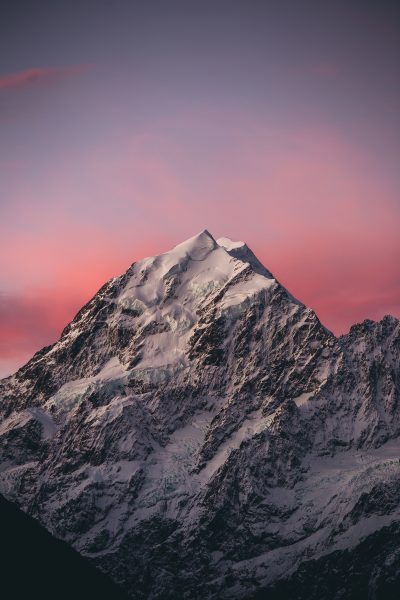 Photographer of the Year 2020: Open for entries 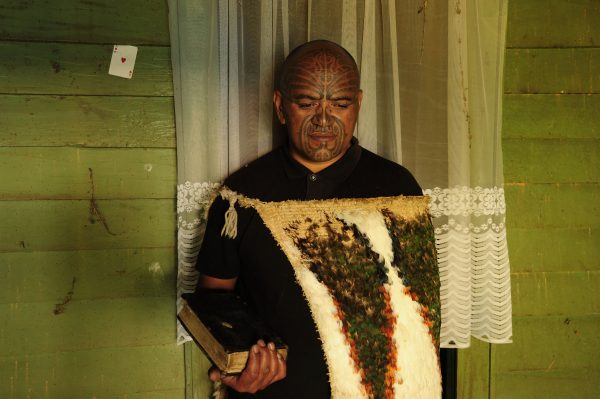 Photographer of the Year 2014 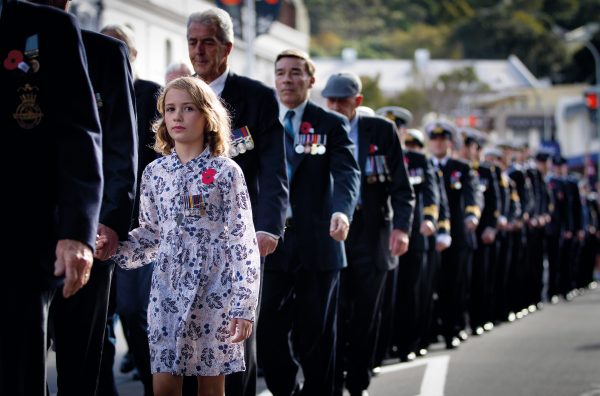 Best of Society and Culture 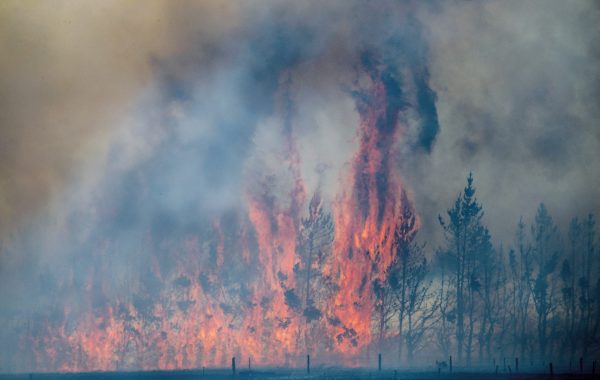 Photographer of the Year 2016