Say ‘Leica’ and photojournalism usually comes to mind—shooting on the street, or on the battlefield. But now commercial shooters are noticing that the camera’s blend of durability and quality has wider applications.

Annie Leibovitz shoots her mannered, highly-composed studio portraits on a Leica. Cape Light, a series of serene landscapes by Joel Meyerowitz, which broke new ground for colour photography, was shot on a Leica.

More recently, photographers such as Tim Palen have turned to the Leica S-system to shoot stills and posters for films—such as the publicity materials Palen shot for The Hunger Games trilogy.

NatGeo Creative photographer Jody Macdonald packed a Leica X-U for the assignment that resulted in her Red Bull Illume-winning image. While all Leica cameras are weather-sealed, the X-U takes this a step further—it’s shockproof and dustproof, too—which Macdonald put to the test on a train journey through the Sahara.

She rode on top of a cargo of iron ore, hitching a ride from central Mauritania to the coast. It’s the longest cargo train in the world, and it passes through one of its harshest environments, as Macdonald discovered when a sandstorm kicked up along the way.

“I had stopped to take some photographs outside and before we knew it, the wind picked up considerably and it started to rain,” she recalls. “Within minutes, the wind increased to 150 kilometres per hour. I thought my skin was going to scrape off, because of the rain and blowing sand.” 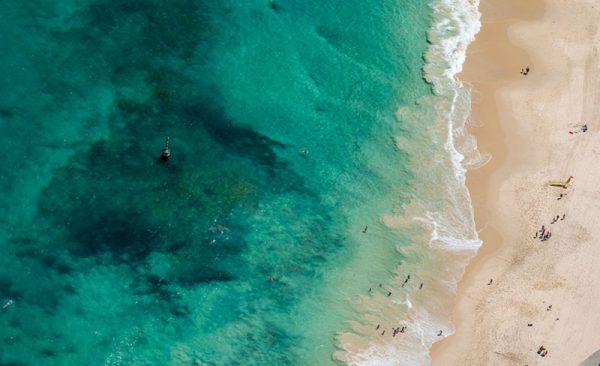 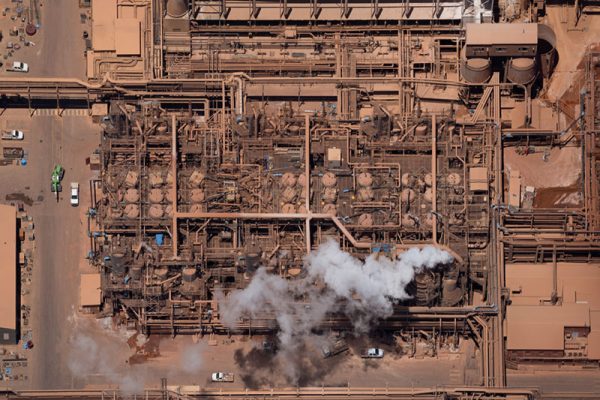 Macdonald fought her way back on board the train, only to discover that one of its glass windows had shattered. But when she reached her destination—photographing ship graveyards on the African coast—she realised that her camera was unscathed.

“After everything I put the camera through, I never scratched the lens, which is amazing,” she says. “Not having to worry about the camera when it was raining or blowing sand gave me freedom that I’ve never really had before.”

Australian photographer Nick Rains says he usually packs the medium-format Leica SL for commercial assignments. Although people primarily think of it as a studio camera, most of Rains’ work takes place outdoors.

Rains, who has spent more than 30 years photographing documentary, travel and landscape work for both editorial and commercial clients, has tried out his fair share of cameras, but finds himself returning to the S-series, determined to combat the idea that they’re too old-fashioned for professional use.

“The SL system is pretty much state of the art,” he says.

“The cameras are designed to have everything you need, but nothing more. You won’t find all the different sport modes or fireworks modes or any of that rubbish—it’s a camera with a shutter and an aperture and the best lenses that money can buy. The SL body only has eight buttons on it, and none of them have labels, so you do whatever you want with them.”

The SL, he says, is simple, lightweight, and weather-sealed, yet with medium-format image quality, making it ideal for commercial shoots in the field. 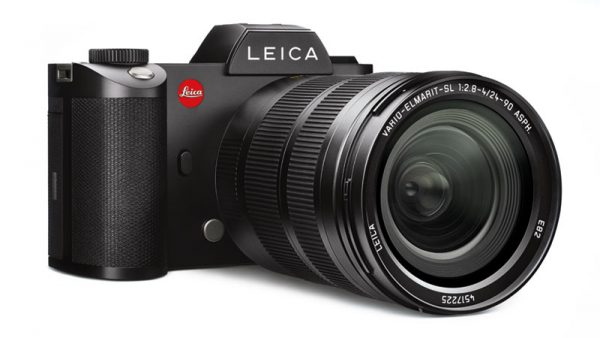 Furthermore, the SL’s video capabilities have an edge over DSLRs, he says. Not only does it shoot a very high frame rate, it can continuously autofocus during filming, and it’s possible to flick between stills and motion without switching viewfinders. Lens image stabilisation allows Rains to shoot handheld.

Australian commercial photographer Darren Centofanti, who is now based in India, says that having medium-format quality in a DSLR body is a bonus for on-location shoots that will later become billboards. He also says his clients appreciate that he’s not shooting on a consumer camera brand; the Leica, he says, lends him a degree of professional credibility.