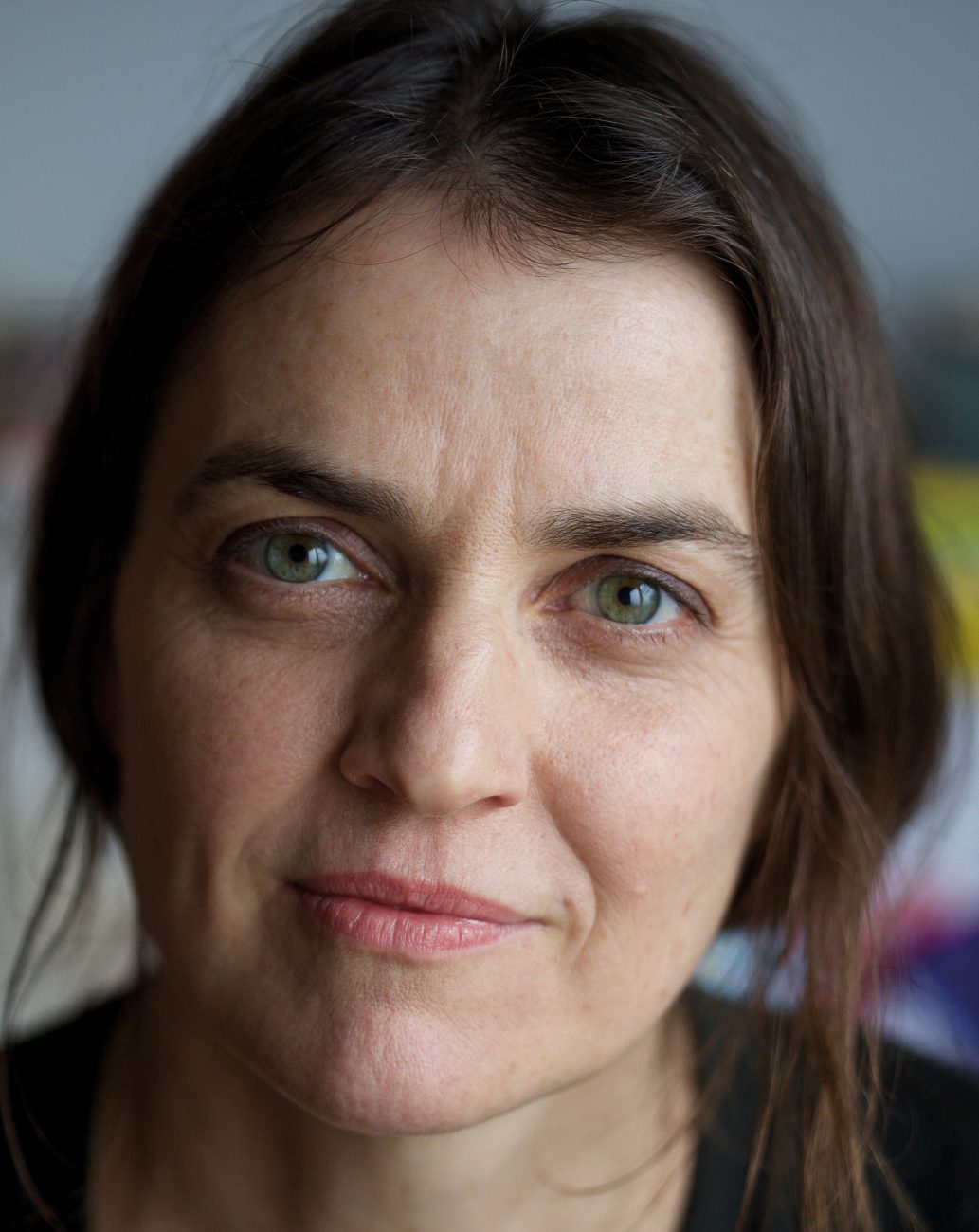 You can find yourself pigeonholed very quickly in New Zealand and that can be great in terms of giving you an entry into your career but I found it intellectually very stifling. So I went overseas for ten years, which allowed me to restart my practice.

Anywhere you go, anywhere you work, you find a group of people that are incredibly absorbed in their own conversation—so we think that if you’re successful in London or Los Angeles you’re somehow international, but actually, you’ve just found another locale.

To be able to find complexity in an apparently exquisite scene is really important. We don’t live in an untroubled landscape and I’m not interested in picturing untroubled landscapes. I get to go back into parts of New Zealand that are pictured as pristine but are not pristine and open up our relationship to our landscape. It’s the conceptual art world that gives me the ability to tap into ugly, problematic, difficult, troubling territory.

Photography has always involved deep relationships to places. That kind of investment runs counter to the idea that photography is this sort of global grab bag and you can send yourself out there and see the thing and bring it home. Well you can see the beautiful thing and bring it home, it’s not hard, we have conventions for that—as long as the cloud is right and it’s early morning or late evening and you’ve gotten yourself next to a couple of dramatic landforms you’re good to go. I just don’t think that you’re going to shift anything for anyone.

The first thing I did photographically was a series of photograms of bacteria and fungi that I was collecting. They were almost impossible to make. I was sterilising Plexiglas sheets and then filling them with agar. It took months to collect the right organisms and the delicacy of the mycelia and particularly of the bacteria made it really difficult to find a medium that could extract an image—and that’s why for me they’re still really pivotal images, because they feel like gifts.

In Antarctica I wanted to capture how angry and disgusted the land must be at us by now. I was wondering if there was any way I could do anything in this landscape that hadn’t been shot before—if it was going to give me the thing. That’s the moment where I became really conscious of the idea of the gift. I don’t even have any non-flaky way to talk about it, that is how I see it. I go in, and I hope the thing will happen, whatever the thing is.

You’ve got to let go of control. And that’s another tension in photography at the moment because it’s now so easy to control your images. I’m maintaining a really strong relationship to analogue because if no one is practising in that area, then we won’t have any purchase on what it is that’s shifting under our feet.

Quite often the advice that I’m giving students is ‘Make sure you have a part of your practice that is only for yourself’. It’s more and more important that you have a place to experiment, because otherwise you lose the ability to tap into your own instinct.

It’s a very ideological place, the art world, and a lot of people agree with each other, so there’s not a lot of ability to test boundaries. The best work comes from testing boundaries. Quite often I’ll tell students, take photographs in the studio that you never print. You need to see them, but nobody else needs to. Not everything in you is for public consumption.