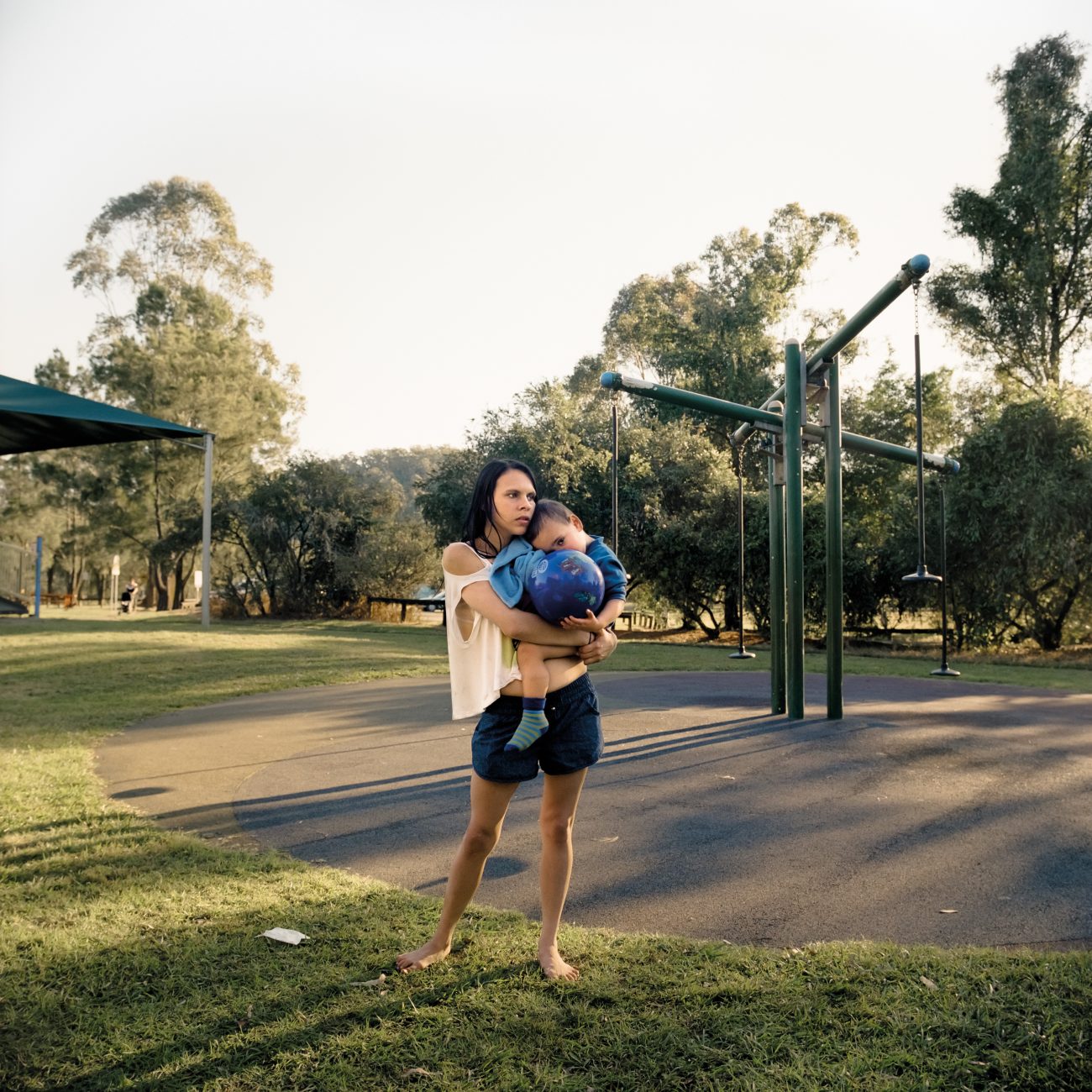 Raphaela Rosella was furious at her twin sister, Mimi, when she discovered that Mimi was pregnant. They were 19. “You can have a better life,” Raphaela told her angrily.

Later, she started wondering what a ‘better life’ meant. She’d always known that Mimi would be a mum, but she hadn’t expected it so soon. How had she internalised the idea that teen parenthood was by default a problem? A mistake?

Rosella, now 27, grew up in an underprivileged community in Nimbin, New South Wales. In primary school, she busked to raise AU$80 for her first point-and-shoot. At Queensland College of Art, she started work on a new series about young mothers, following three women—Nunjul, Tammara and Rowrow—through the twists and turns of their lives, determined to overturns the label that had lodged in her own mind as a teenager.

“It’s this readiness to pass judgment, to stigmatise and to stereotype that powers my desire to be a visual storyteller,” Rosella told the Sydney Morning Herald. “I seek to connect an audience with the people I work with—their stories, choices, achievements and struggles.”

Rosella’s images are quiet and steady, making simple things significant: a washing line, a one-year-old’s birthday cake, a girl standing in her driveway, waiting for the bus. She credits her style to the encouragement of university supervisors Kelly Hussey-Smith and Alan Hill. “When I first started out I was shooting digital and they suggested that I start medium format, and I thought, ‘No way, I don’t even know how to change the film, it’s so expensive’,” she says.

But she gave in, switching over to a Hasselblad with a waist-level viewfinder. “It just really slowed me down and made me think about what I was photographing. It changed my process, I guess. I started shooting less. It’s just something about the way that you’re looking through the viewfinder—you see things differently.”

Rosella is uncomfortable with shooting a lot of images in order to get the ‘right’ picture, so the limitations of the format suited her.

She deliberately avoids stories she can’t relate to on some level, preferring to operate from lived experience. “This is why I chose to stay in Australia and tell Australian stories, especially ones which are close to me,” she said in an interview. “It’s important that the stories I tell and the relationships I build are long-term investments.” 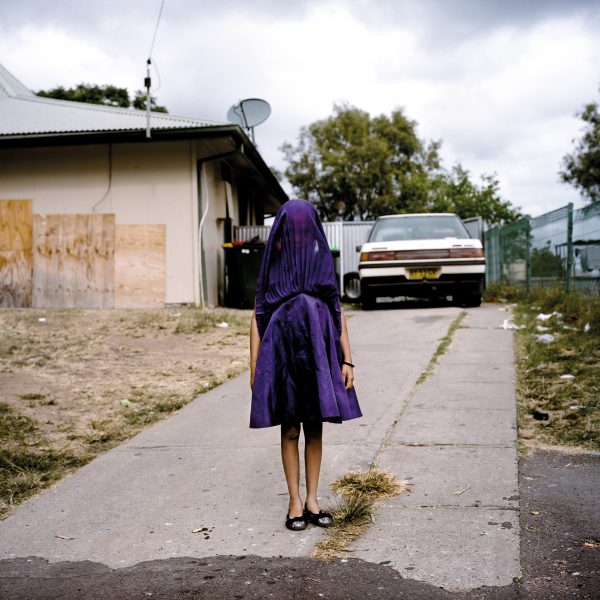 In 2015, Rosella won the portrait category of World Press Photo for an image of a young Kamilaroi girl, Laurinda, whom she’d met through a non-profit community aid organisation, Beyond Empathy. “I started photographing her when she was two, and she was eight in that photo. Every time I go to Moree I always make sure I go and visit her family.”

On this particular visit, Laurinda was waiting for the bus, dressed up in purple for Sunday school. Rosella wanted to photograph her outfit, but the bus arrived. “I ran after, and was like, ‘Wait wait wait’. She’s the type of girl who poses with hands on her hips and duck lips, but she just threw the dress over her head and stood really still. It was very striking—and I was shooting on film, so I was like, I don’t know if it’s going to work out. I didn’t meter the light or anything.”

Rosella now has two kids of her own, and is a community worker with Beyond Empathy alongside her photography practice, which is largely self-funded. “I apply for grants, I don’t get them,” she laughs.

After we speak, she’s spending a few days with Tammara, one of the women she’s been following longterm. Her goal is to show the challenges Tammara faces and the decisions she makes , without judgment.

“Their lives are very complex,” she says. “I just go with the flow.”