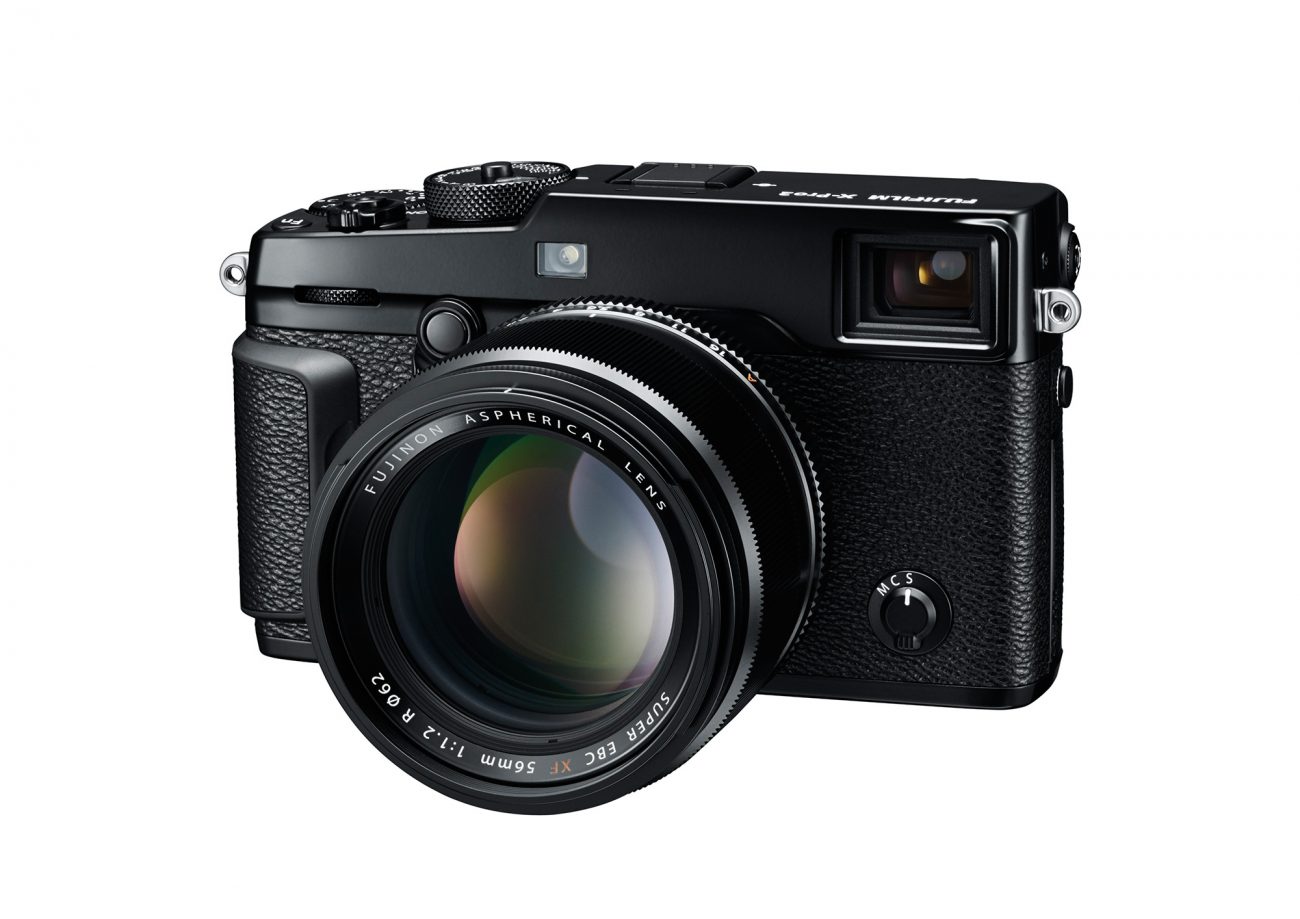 When Fujifilm released the X-T1, I waded tentatively into the world of mirrorless wedding work. With each firmware release, I liked that camera more and more. When the X-T10 was released, it became my go-to walk-around camera and my backup on wedding days. As much as I enjoyed those X-series cameras, though, they were always missing something—dual card slots to protect against a card failure. I’ve had two cards fail during my professional career, fortunately while shooting on a dual card-slot camera, so this is a sticking point for me. When I found out that the X-Pro2 would have the second card slot I was sold, and even though I’m in the middle of destination-wedding high season, I made time to ‘break in’ the new camera—testing it thoroughly to uncover any potential issues and to get used to the layout.

Size has always been a selling point of mirrorless cameras for me. I like my gear to be unobtrusive, easy to carry, and I need my entire kit (including lights) to fit inside an international carry-on bag. Also, I don’t want to feel that post-wedding ‘hangover’—the body aches that come after a long day of shooting with a heavy DSLR.
The X-Pro2 is a little larger than my other Fujifilm cameras, but I found it pleasing to hold after a brief adjustment period. I frequently shoot from the hip or above my head at a wedding, and while I needed to adjust my grip from the X-T1 and X-T10, I found that shooting with the X-Pro2 was a comfortable experience.

The X-Pro2 is fast—so fast. It feels as snappy as my Nikon D4s—quick to acquire focus and very accurate, with few misses. It works flawlessly with my Profoto lights and Cactus trigger (I shoot natural light for most of the wedding day, but I’ll switch over to an OCF setup when I need it). I rely on the meter quite a bit—I spot meter using the zone system—and it was spot-on.

The buttons, dials and menus are different from the other X-series cameras, but are highly customisable, so you can set up the camera exactly the way you’d like. The ISO dial is in an unusual place—you lift the shutter speed dial to change your ISO—and while I settled into it quickly, I wish there was the option of assigning ISO to another button. 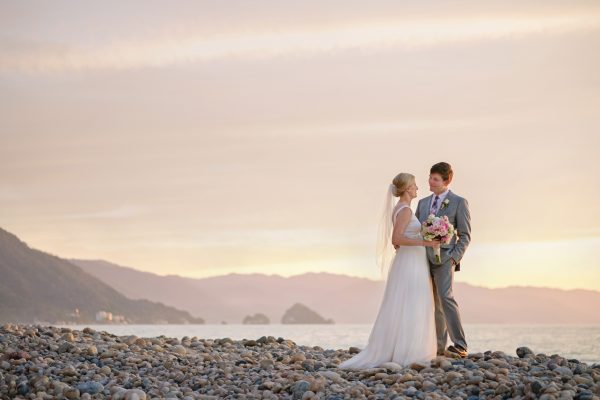 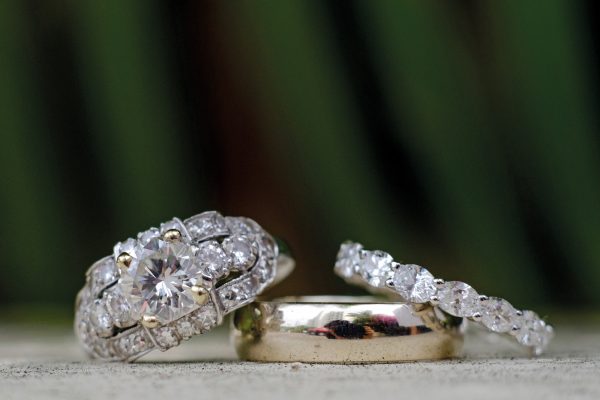 I use a combination of auto white balance, Kelvin adjustments, and custom white balance depending on the situation. Most of the time I find that the auto white balance is wonderful on the X-Pro2, but it is very simple to switch over to Kelvin—you don’t have to dive deep into the menu to tweak it, or you can make white balance a custom button.

When I first started shooting with the electronic viewfinder (EVF), I expected to hate it. It turned out that Fujifilm’s EVF is one of the things that I love most about the X-Pro2. Shooting into the sun? You no longer have to worry about your eyes hurting while staring at the sun through your glass. Slight white balance or exposure shift due to a subtle change in the light? You can catch it immediately. Now that I shoot using the EVF, I spend so much less time in post. It’s easy to toggle between the optical, electronic and a hybrid viewfinder.

That said, the EVF is the one thing about the X-Pro2 I feel could be improved with a firmware update, as the white balance in the EVF and LCD don’t quite match.
I started shooting on Fujifilm cameras because of the image quality. With the X-Pro 2, the added file size is a bonus, and high-ISO performance is remarkable, producing smooth images as high as 12,800 with all of the dynamic-range benefits.

In short, the X-Pro2 is the camera I’ve been waiting for. Are there improvements that I would make? Not many. Are there things I need to get used to? Absolutely.

The best part? Fujifilm has a history of listening to the photographers who use their gear and churning out firmware updates to improve their shooting experience, so I have no doubt that this gem of a camera will just get better and better.

How serious am I? Well, I finally sold my DSLR wedding kit, and I have no regrets.