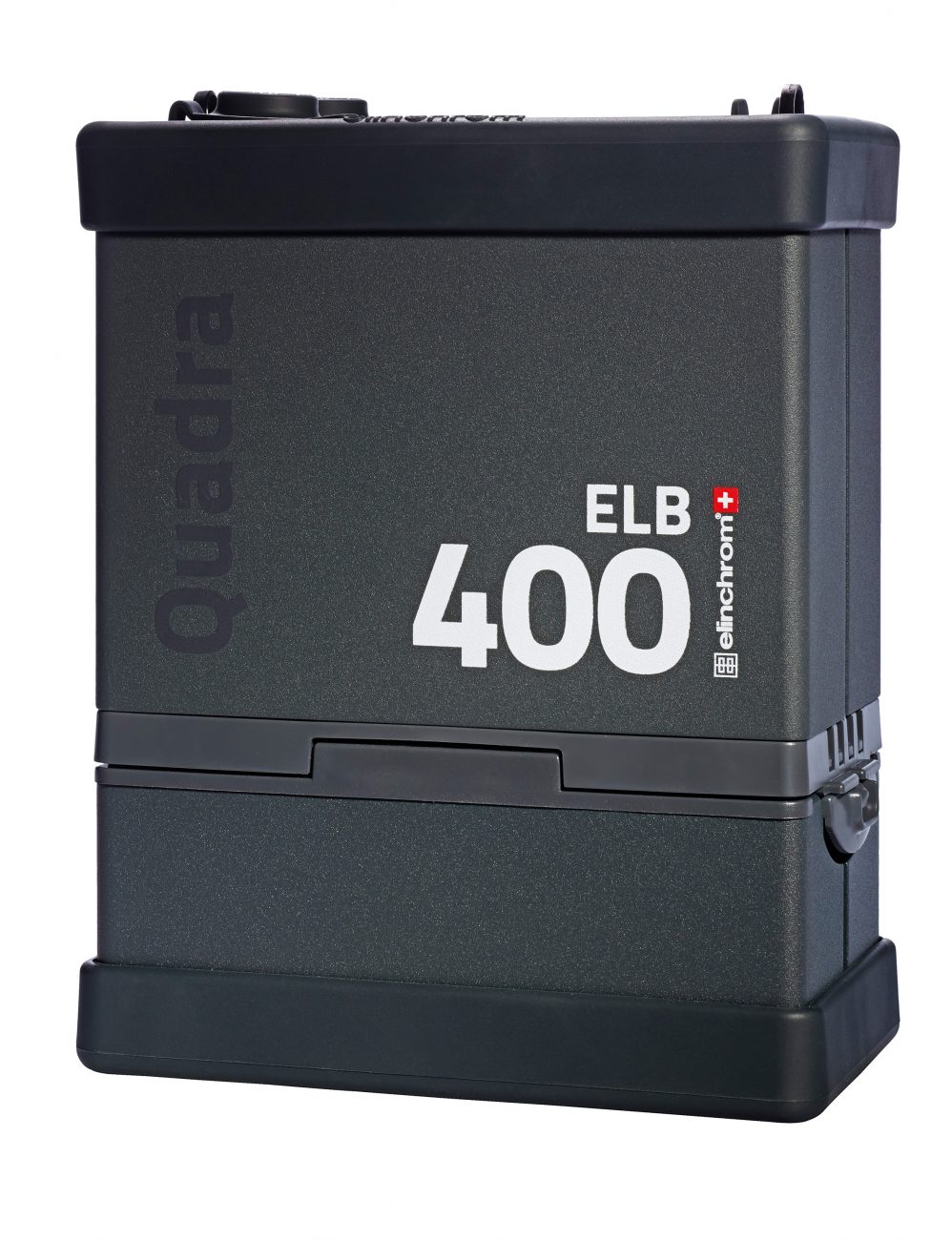 ‘Make it faster’ was the mandate behind the new Elinchrom ELB 400 lightweight strobe and battery kit, released earlier this year.

The whole thing weighs less than three kilograms and easily fits into a backpack—alongside a couple of camera bodies, and a spare battery—but it delivers some of the quickest flashes and recycle times on the market.

The ELB delivers up to 424 Watts of power from a portable battery unit that’s designed to allow 350 full-power flashes—or 6000 at minimum wattage—when fully charged. (If you max it out, it takes about 90 minutes to recharge.)

Controls have been simplified with a new OLED display on top of the power pack, plus six intuitive (and glow-in-the-dark) buttons which make it easy to customise settings without the manual in hand. Of the two light ports, ‘A’ receives two-thirds of the power and ‘B’ the remaining third, to accommodate a main light and a fill light. On top of the unit is a 3.5mm audio jack, plus a micro USB socket which is used for firmware updates.
The ELB 400 pack contains a spare lithium-ion battery and a Skyport wireless trigger. (Apple devices such as an iPhone, iPad or iPod Touch can be used as a WiFi-enabled remote control trigger for the device.) 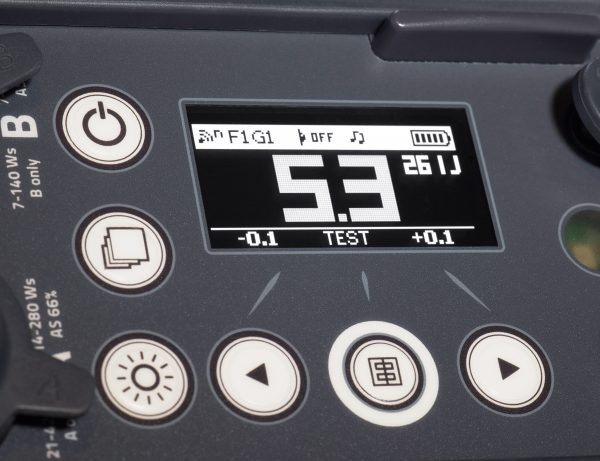 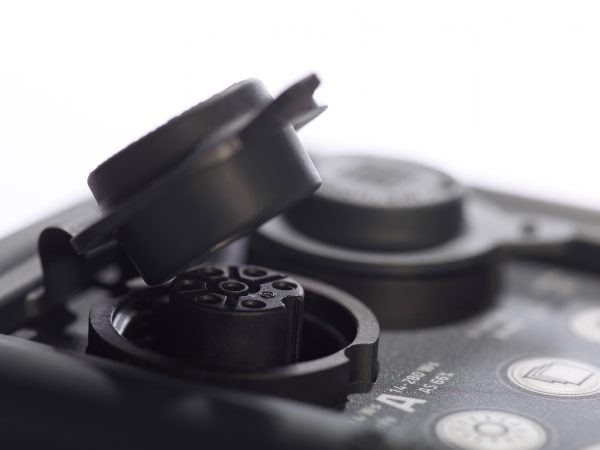 Also bundled are two flash head types: ‘Pro’ flash heads are designed for static settings, such as studio or portrait shots, and have a HyperSync mode when used in conjunction with Elinchrom’s PocketWizard ControlTL system. ‘Action’ heads contain a specialised flashtube with a faster flash of 1/5700 second—ideal for photographers aiming to freeze a subject in motion. The maximum flash speed of the Pro head, by comparison, is 1/3000 second (or 1/4000 in HyperSync mode). The flash heads contain a built-in 50-Watt LED daylight-balanced modelling lamp, weigh around 280 grams each, and can fit in the palm of your hand. The plug-in flashtubes are easily replaced.

The kit has several creative flash modes, which allow delayed or sequence configurations, as well as a stroboscopic mode where the kit fires up to 10 times per second. There are also a couple of ringflash options for fashion and beauty photography.

Overall, the ELB 400 is ideal for photographers on the move who need powerful lighting that won’t run out of juice quickly.