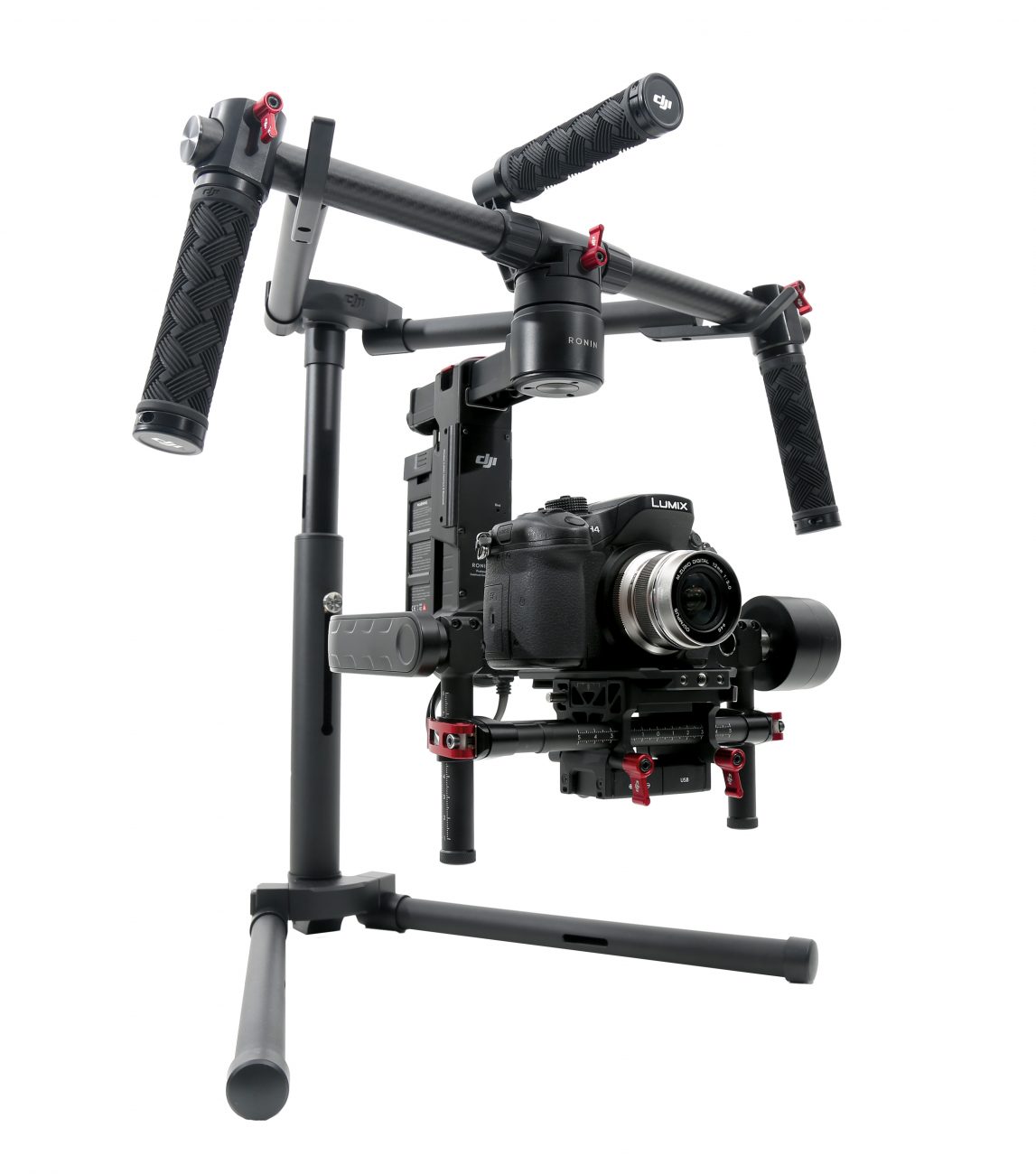 I once bent a half-metre section of aluminium into an L-shape, fastened a BMX handle on one end, and a tripod mount on the other. It was an attempt to come up with a contraption that would give a lightweight HD video camera the sort of cinematic stability uncommon in run-and-gun documentary filmmaking.

It worked, to a point. I filmed a tribal war in the highlands of Papua New Guinea, bullets tearing through the air as I panned and tilted, smooth and stable, from some guys looting corrugated iron off a burning medical depot across to a highlander standing in a sweet-potato field shooting a Kalashnikov into the cloudless sky. From Iran, I walked backwards across the border, the camera held low and matching the speed of a group of refugees walking towards me through the dust, trudging from exile back home into Afghanistan. But for every shot that worked, there were dozens where the fluid movement of an elegantly conceived handheld shot was wrecked by a mis-step.

In the world of big-budget films and TVCs there’s a film crew and a truckload of tracks, jib booms and cranes, or rigs that make a camera operator look like Robocop that can make immaculately stable footage… but for those who don’t have room for a truckload of gear, or the budget, or the time to rig them, the choices become a little simpler. You’ll be looking for a self-balancing handheld gimbal that isolates your camera from the trials of the real world. You’ll be looking for a Ronin. 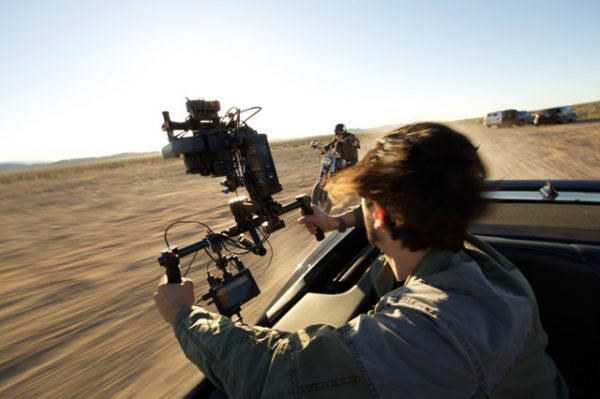 The DJI Ronin-M is a three-axis handheld camera stabiliser that can support cameras a small as micro-four-thirds format and as heavy as a Red Epic. Unpack it from a backpack, mount any camera you like, balance it, tap a button and, as if by magic, the blundering hands of a zealous camera op can do no wrong—buttery tilts and pans, silky tracking shots and perspectives that glide around a subject like a skater on ice.

You can change the orientation from upright to briefcase to unslung, in the middle of a shot, or attach the Ronin-mounted camera to another rig such as a crane, a car or a quadcopter, and iron out the wrinkles in those shots too.
These are the shots that define the dynamic aesthetic of modern cinematography, and now—thanks to accurate sensors and tiny motors—every ham-fisted fumble becomes a cinematic experience.