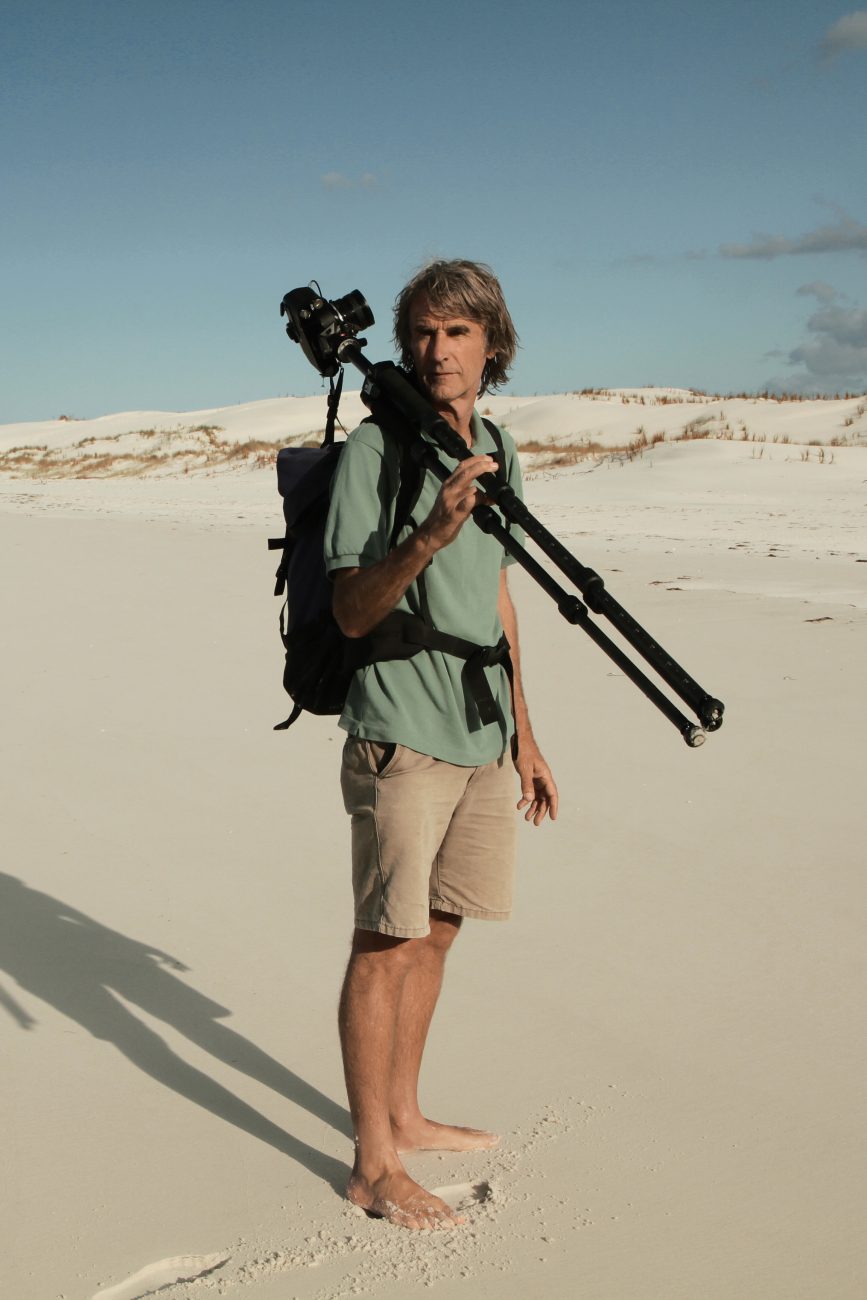 “Only show me your good ones,” Brian Brake told me when I asked him to take a look at my photographs. That was extraordinarily sage advice, because it might mean that if you’re any good at analysing your own work you’d realise that you didn’t actually have any. I supplied 24 shots, and he looked at them and said, “I said, only show me your good ones.”

You’ll only click into a number of extraordinary shots within your lifetime, and if you want to project to others at the highest level, you have to be a very good self-critic; very good at culling away the material that isn’t your best work. I delete a lot of stuff so I don’t get burdened by the volume of it. Be prepared to throw out ones you once thought were great. If it’s no good, put it somewhere near a rubbish bin.

Good images have an edginess to them. They have to be a little bit dislocating, which makes you look at them differently. In most cases good pictures won’t be dominated by a single subject. Colour photographs need to have a sort of colour harmony to them—if the colours don’t work together it’s a failure.

Photography is not sitting in the art world in a way that it used to. It’s now in galleries within exhibitions alongside paintings, so it’s become integrated. Rather than being a separate practice, photography is now seen for what it is—a way for artists to interpret and understand and work their vision of the world into an artistic statement.

My work has evolved considerably. I got bored of repeating myself and sought some subtle (or not so subtle) variations on that repetition. But I’m also subject to cultural changes in the way we see the world. It’s probably informed by the fashions of the day in more ways than we would like to admit… and photographers would be naive to suggest otherwise.

I never went to photography school. I just thought, ‘I’m passionate about this so that’s what I’ll photograph.’ Those passions evolve and change and every so often you’ll have one of those child-like flashes and you’re back to square one again. You’ve got to have a passion for what you’re doing.

As an art photographer I’ve fallen into a trap of releasing a lot of work of commercial value for people wanting to advertise how beautiful New Zealand is. It pays the bills, it keeps people employed in my company and it was a big part of how I got going. But every so often during those commercial projects you’ll see something that becomes personal work, so the disciplines are not completely divorced from each other. And I don’t think you should worry about it too much. The alternative is that you tough it out and have a day job and become famous when you’re 63.

Stay with the subject you’re passionate about. Don’t hide that to be acceptable to what’s happening at the time, or to the commercial call. You’ve just got to have faith and hope that you’re creating that body of work that will stand the test of time.