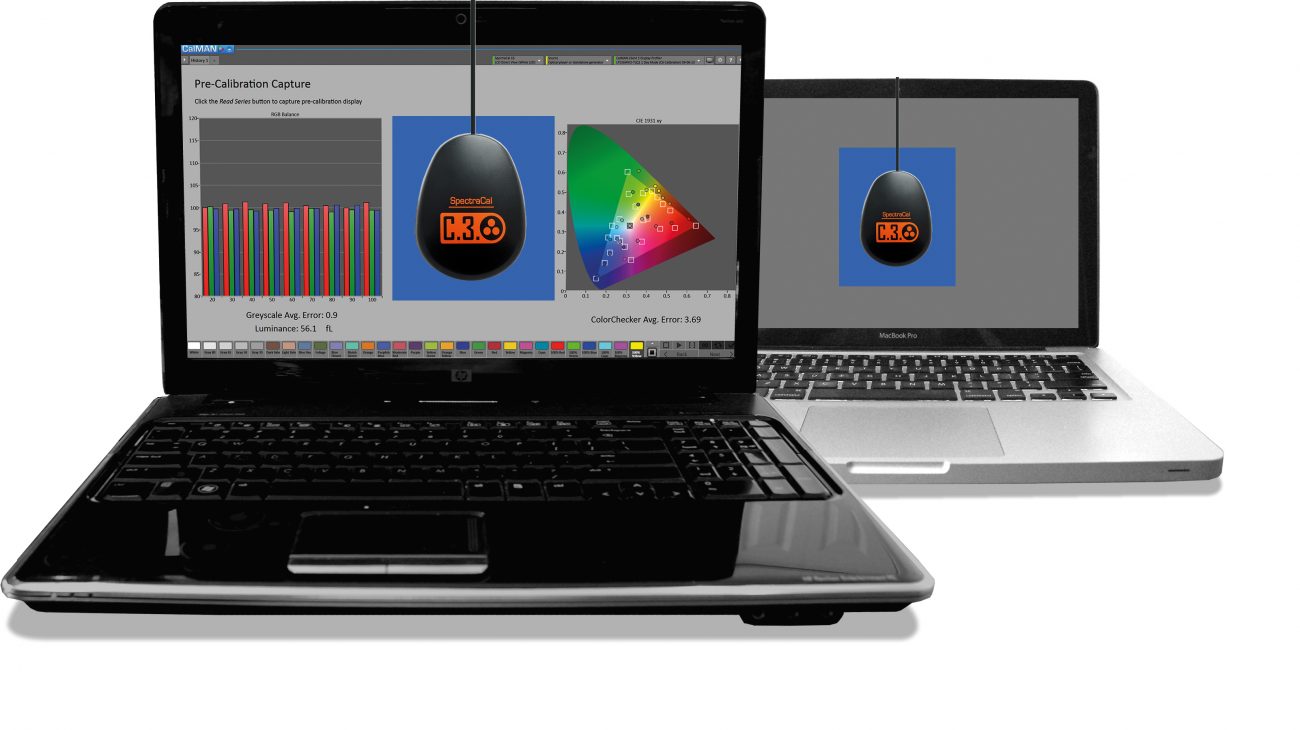 When Pro Photographer art director Marc Backwell calibrated his monitor with CalMAN RGB software before designing this issue, he was surprised to learn he’d been working under a slight blue cast. He also discovered his monitor wasn’t differentiating between darker shades of grey. “The first six shades of grey were just black, which means that in darker areas you lose all detail,” he says. Now that his iMac has been set to a more accurate colour balance, he’ll see a much closer alignment between what appears on his screen and what appears on the printed page. “At less than $400, it’s a no-brainer for a professional photographer with thousands of dollars of gear,” he adds.

CalMAN software has long been used by technology companies to calibrate television displays, and it’s now available to imaging professionals. It’s a quick process, with detailed explanations each step of the way, allowing you to calibrate a monitor or computer yourself.

It does this by measuring the screen’s output with a colour meter as it displays a range of test colours and patterns. It creates ICC profiles which communicate directly with the graphics card of your computer or monitor. It then uses this information to correct the red, green and blue image output signals going to the monitor.

You’ll need Windows in order to use CalMAN RGB—whether the program runs on your monitor or on a source computer (Mac users can run CalMAN in VirtualBox). Some monitors, such as the HP DreamColor Z27x and Eizo ColorEdge, can be connected by USB to be automatically calibrated by CalMAN.

SpectraCal makes a wide range of calibration software products, not only for professional photography and video monitors, but home theatres and projectors too.