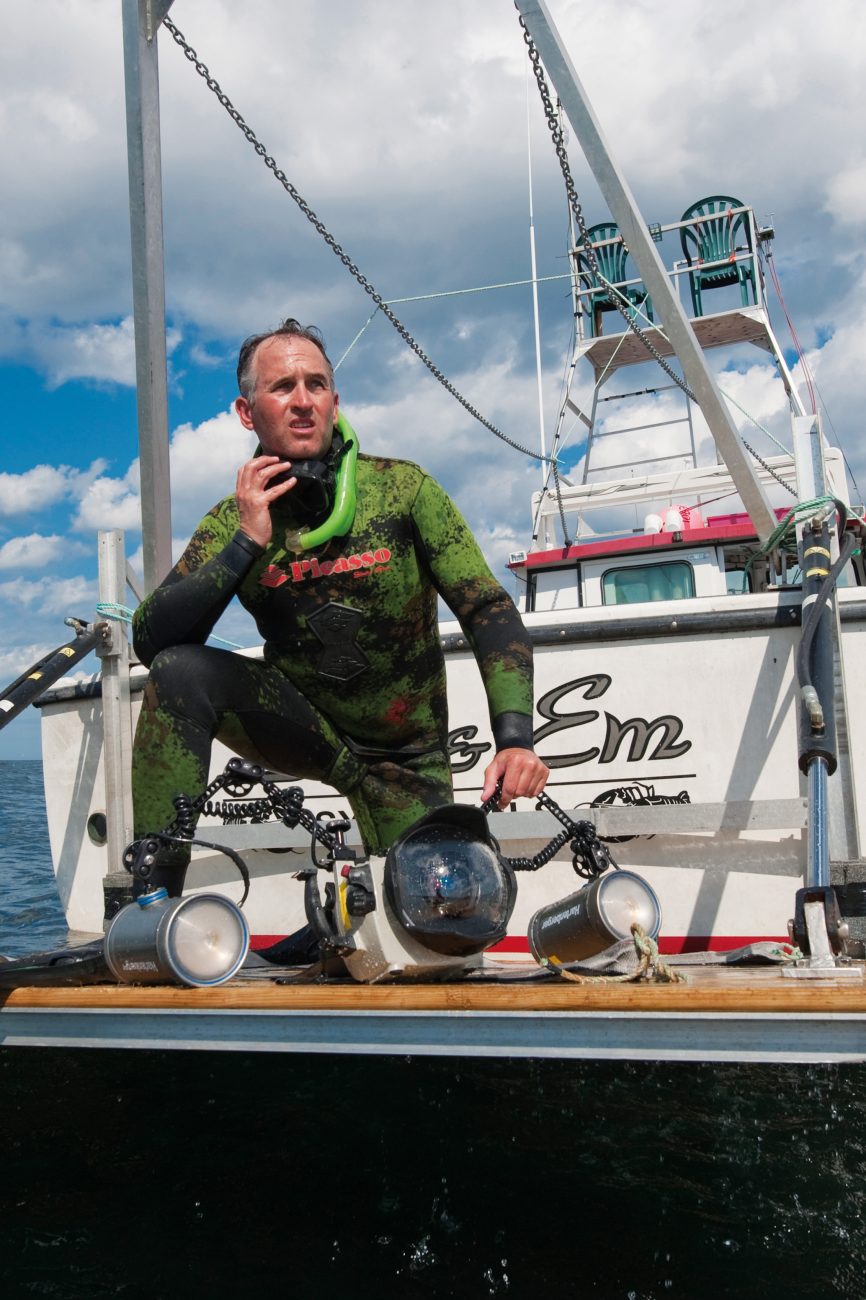 The people who most shaped the career that I have today were the photo editors when I started working for National Geographic almost 18 years ago. Prior to that I had made a lot of pictures, but working for the magazine, I had the benefit of learning about the depth of storytelling, both in a collection of pictures that are edited for a story, or even within a single picture.

It’s one thing to make a bunch of photographs of any given subject. It’s another thing to tell stories. I remember in my early days at National Geographic hearing all the time from directors of photography that there are a lot of great photographers in the world who can make pretty pictures, but there are not nearly as many who can tell stories with pictures.

A storytelling picture is one that may be a little more complex, it may have layers to it—an image where the viewer is learning something as their eye wanders around that photograph. It comes down to understanding how to create a visual narrative. I may shoot 60,000 photographs for a story, and we publish 10 or 12, so the editing is very important

At one point relatively early in my career as a photojournalist I began to propose stories about environmental issues and ocean conservation. This was a bit of a departure for National Geographic because most of the stories that had been done about the ocean were celebratory. I proposed stories on animals that I felt needed to be documented that were very elusive. I did a story on right whales, which hadn’t been photographed before in the magazine, because it was very difficult to do. But this was the most endangered whale on the planet.

Those stories were very risky—whenever you propose a story and get it approved by Geographic, they expect you to deliver the goods, and if you don’t, you may not be working there again.

My most personally satisfying stories have the yin and the yang—they combined the harder-hitting ‘war photography’ pictures of dead sharks in nets and bycatch raining down underwater with really beautiful pictures celebrating life in the ocean that were sort of dreamy and otherworldly. I need the stunning photographs that will make people stop and read when they’re flipping through in a dentist’s office, but I also need some images that talk about conservation efforts or science or the behaviour of that animal.

Some of the most successful actions I took in my career involved coming up with a strategy for success—trying to determine where I wanted to be in five or ten years and then coming up with a plan that would allow me to incrementally make progress towards that goal. I think this is a mistake that many emerging photographers make—they buy equipment and save their money and take trips around the world but they don’t necessarily have a real strategy. They have a lot of pretty pictures, but no real body of work that will get them jobs as a photographer.