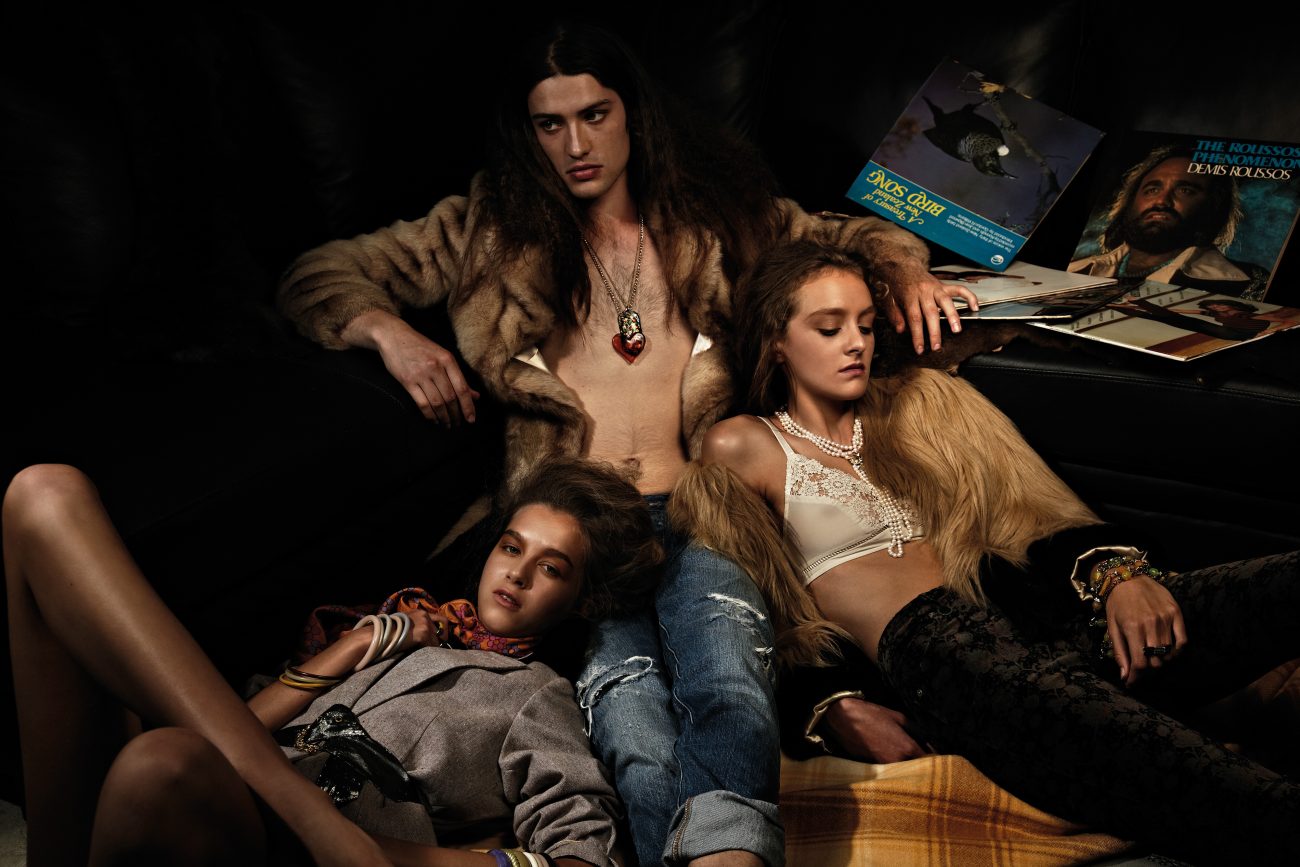 Despite being one of the most sought-after fashion photographers in New Zealand, Mara Sommer says she isn’t obsessed by fashion. “I want to be a fashion photographer because I enjoy the process of being a translator, and figuring out how to creatively bring a story to life,” she says.

“I like shoots when there is a story behind them. Simply shooting pretty girls can get really boring. I was initially inspired by Tim Walker because I liked the fairytale, but now I like things a little grungier.”

Inspired by an Instagram photograph of a baby being held in front of a billboard of a model, Sommer decided to reinterpret the scenario by shooting a photograph of a model holding a baby, making an interesting point of contrast to the perfection of the model. “I like having something that is not quite right about the image so you have to look again,” says Sommer.

She gathered all her technical knowledge in that role, particularly lighting, where the more experienced photographers really stood out. Sommer credits the late Craig Owen, one of New Zealand’s most well regarded fashion photographers, with teaching her the most during her assisting career, yet becoming a professional photographer in her own right was a long journey.

“I remember at the time I thought, ‘What else can I do to get jobs?’ but you just have to continue doing what you do.” It was the Grace campaign for D&M Hair Salon kickstarted her career—bold and energetic black-and-white images of masked women. Sommer now works predominantly on look-books, fashion campaigns and editorial work for the likes of Fashion Quarterly, Next and Cleo. However, her work for an online fashion catalogue—which generally involves between two and eight studio shoots every month—represents her most reliable source of income.

Between times, Sommer collaborates on narrative-based work with like-minded art directors and stylists, building relationships that might lead to future work and developing a portfolio of the work that excites her most.