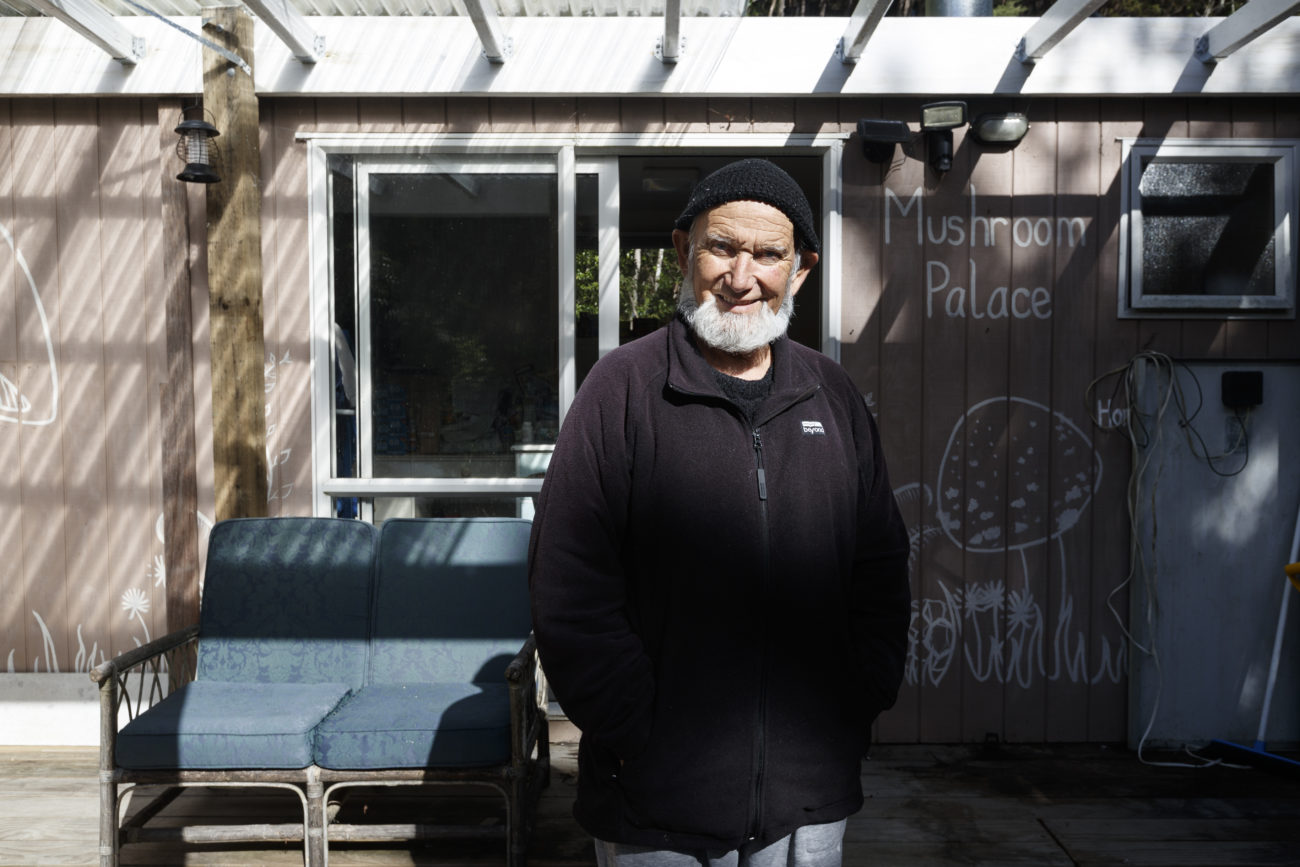 Roger Grace was one of New Zealand's underwater pioneers. He and his contemporaries changed the way we thought about the sea.

New Zealand’s pioneer of marine reserves will be missed.

Professor John Morton was one of a kind

Tribute to a conservation superhero

In 1979, we had just moved to Brisbane from Sydney to take a position at the Queensland Museum. In this position, I dealt with the public who came in to report any number of strange things, ranging from petrified frogs, to web-footed furry crea­tures, to hairy wild man-like beings. Among my responsibili­ties was looking after those who discovered fossils of prehis­toric creatures. And so it was that I met Joan and Pont Wiffen from the North Island of New Zealand. As soon as they began to speak it was clear that, unlike many who came into the museum, they actually knew what they were talk­ing about. They were quite aware that dinosaurs were a specific group of crea­tures—and not just any big, dead animals—and their visit led to the de­scription of the first dino­saur bone recovered from New Zealand, and to a fruitful collaboration. New Zealand, at that time, was not known to have hosted dinosaurs, al­though fossils of large sea-dwelling saurians had been known since the 19th cen­tury from the South Island. The Wiffens’ discover­ies were no matter of dumb luck, but intelligent prepa­ration. I think it was mainly Joan who realised that one did not just go out and look for fossils, but researched where they had already been report­ed and where rocks likely to yield them were to be found. It was certainly Joan who decided that if there were no profes­sional vertebrate palaeontologists in the North Island to study the fossils they found, then she would need to become one. After all, how hard could it be? Well, in Joan’s case not that hard. Indeed, if one is ac­customed to thinking clearly and logically, becoming a sci­entist is not difficult—provided one chooses a field in which expensive equipment, such as particle accelerators or plan­etary landers is not required. The bases of science are logic and observation (sometimes disguised as experiment), and Joan was obviously logical and had her own specimens to observe. As for the background knowledge, as long as one can read, the material is there. Joan also realised that finding fossils had broader implica­tions than merely showing that some creatures lived in some place at some time in the past. But her work—which spanned marine fishes, turtles and reptiles, probably five kinds of dino­saurs and at least one flying reptile (pterosaur)—illuminated not only the evolutionary and geological history of the islands of New Zealand, but also that of Antarctica, from which New Zealand separated 80 million years ago. These creatures would have lived in a polar cli­mate, not what one usu­ally thinks of as a dino­saurian habitat. Her work also revealed the kinds of dinosaurs that lived on is­lands and also when these creatures lived. She also appreciated the role that could be played by de­tailed microscopic exami­nation of fossil bones, to determine the physiology of the creatures. In particu­lar this revealed that some of the marine reptiles (ple­siosaurs) started life near the shore, moving out onto the high seas only when adult, a discovery which had broader implications for those of us elsewhere in the world. Joan collaborated with scientists in Australia, Can­ada, France and the USA, a serious achievement for someone self-taught in science. On a personal level, Joan was an inspiration to others in the museum in different ways. To some she showed what a deter­mined woman could accomplish, to others that being over 50 was by no means ”over the hill”. But to me Joan’s accomplish­ment was, in a time when many in this world feel their lives are lacking in significance, to show that with interest and rational thought, one can contribute significantly to the understanding of our world. And that, after all, is what determines our percep­tion of our place, and our significance in it. 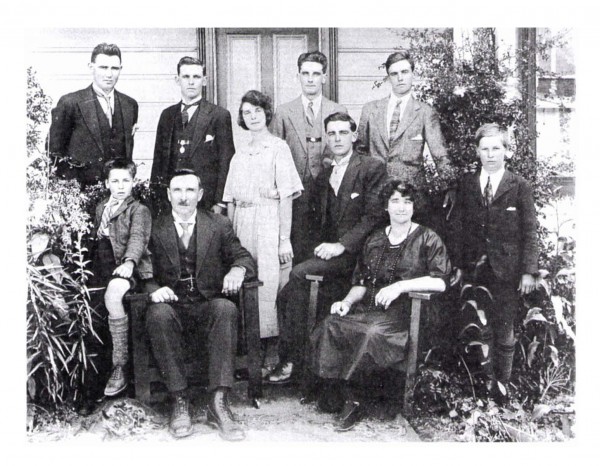 George Adams, old but not out

The South African war was was New Zealand’s first opportunity to take part in an overseas war, and most New Zealanders were eager for the colony to become involved. Indeed, Premier Richard Seddon, reflecting the mood of imperial patri­otism, pledged troops weeks before the conflict began.